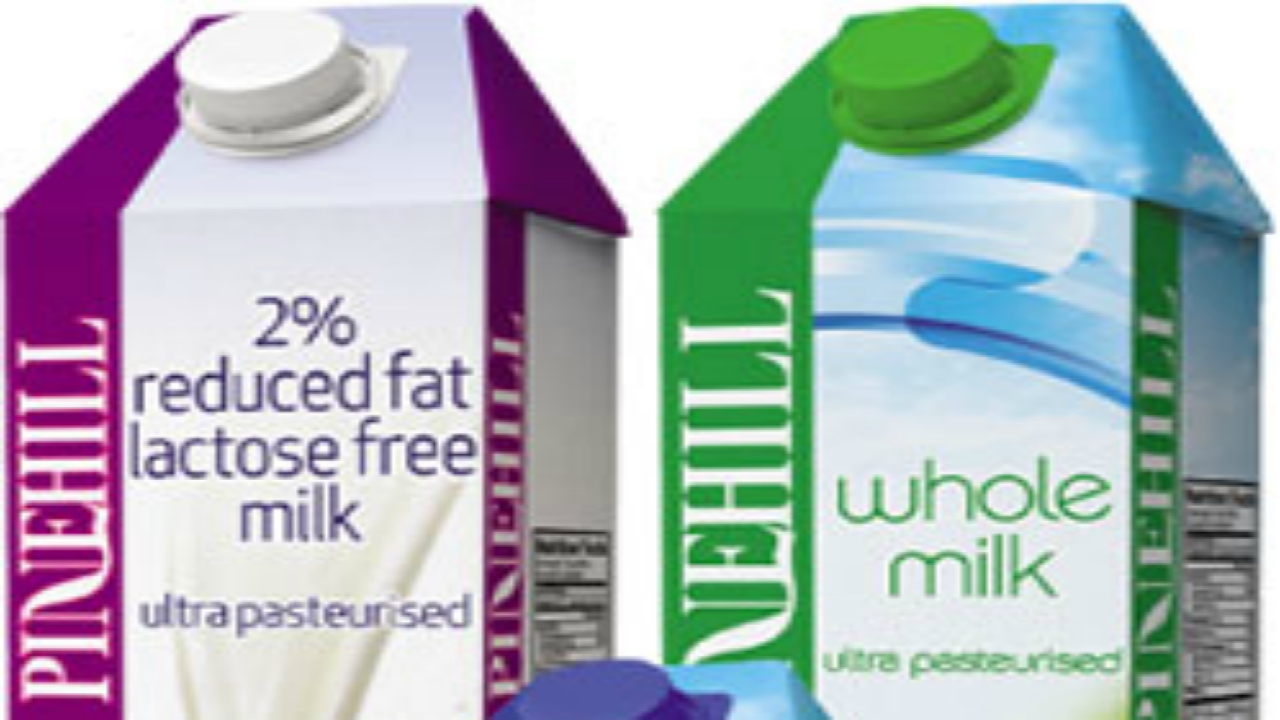 Customers are expected to see a reduction in the shelf price of Pine Hill fresh milk to consumers following the implementation of a cess on milk products.

The cess, which is to be applied on condensed milk, flavoured milk, milk-based beverages and milk substitute beverages at a level of 10 percent, will be used to finance a grant to local dairy farmers. These funds is expected to allow farmers to reduce their farm gate price to the Pine Hill Dairy, eventually allowing the Dairy to reduce the shelf price of fresh milk, including its whole milk, two percent milk and lactose-free milk, to consumers.

Lorenzo Roach, who is the Dairy Operations Manager with the Pine Hill Dairy, said the cess is critical to the survival of the local dairy industry.

Roach noted that the goal of the cess is to encourage more Barbadians to consume more local fresh milk. “We believe that when the price of fresh milk decreases, it will result in an increase in the demand and the consumption of the product, which in turn will make the local dairy industry more sustainable,” he said.

The cess he further states will also allow the local dairy industry to better compete against heavily subsidized international dairy industries. Noting that Barbados has one of the highest farm gate prices in the world, he believes the cess will go a long way in reducing this cost and to make our dairy industry more competitive.”

He also stressed that there are significant health benefits attached to the consumption of fresh milk.

As the country seeks to reduce the prevalence of chronic non-communicable diseases among the population, Roach asserted that fresh local milk is an excellent beverage alternative for both children and adults.”

The cess on milk was announced in the 2015 Budgetary Proposals. Since then, there have been several meetings with all stakeholders in the dairy industry, who agree that the cess has the potential to benefit all parties.