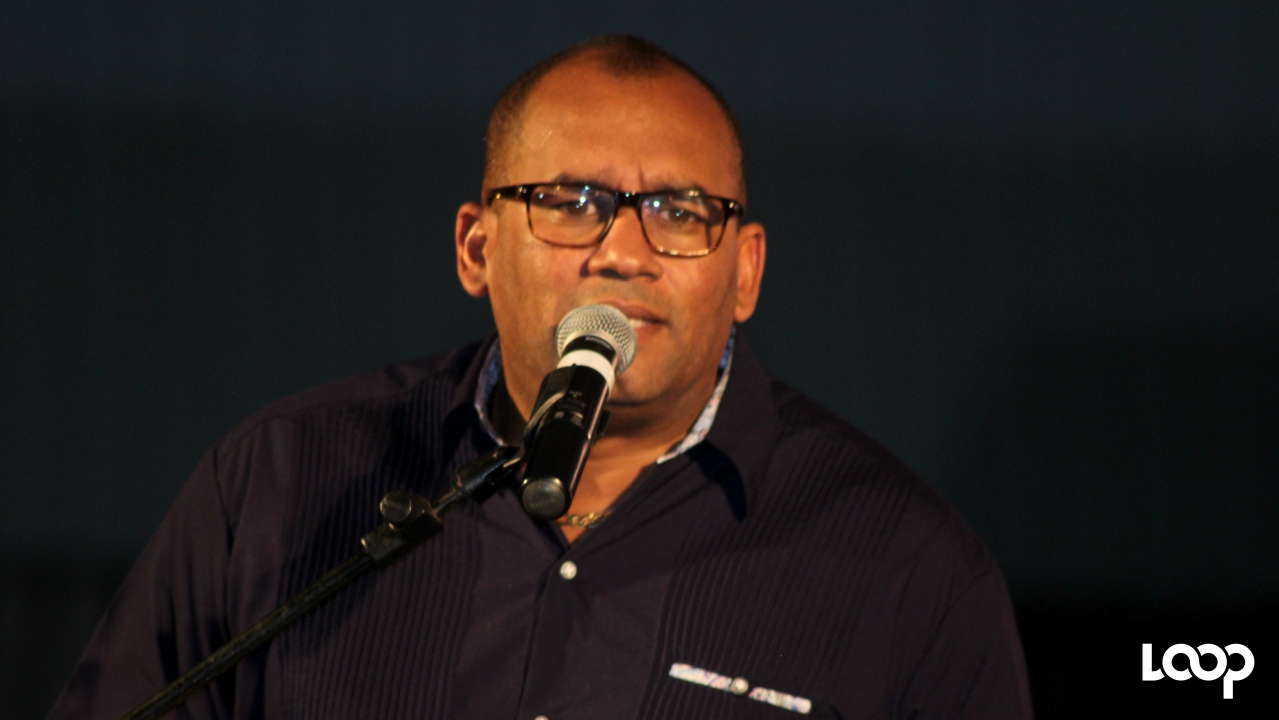 Tourism Minister, Richard Sealy has announced a new partnership which will see a twice-weekly service from Panama City direct to Barbados.

The service with Copa Airlines will commence from July 31 this year and Minister Sealy said they had been pursuing the airline for some time and were finally able to secure the deal following lengthy discussions with the Chief Executive Officer of Copa, Pedro Heilbron.

"As a matter of fact, he [Heilbron] is announcing the flight today and it is going to be loaded on the Copa systems, so Barbadians and Panamanians and persons from beyond the gateway in either direction will be able to book from as early as tonight to fly Copa direct between Panama City and Barbados," Sealy said.

Sealy noted the new addition to passenger airlift into the island is timely considering government has been actively seeking to diversify Barbados' source markets.

"This partnership with Copa allows us not only to get business from Colombia and Brazil but also the rest of Latin America and we look forward to seeing the Latin America market grow tremendously.”

He said the strong historical connections between Barbados and the Republic of Panama will certainly excite many Barbadians who wish to travel to Panama, adding "the cultural exchanges that can ensue from this service are tremendous.”

The new service will feature an Embraer 190, which offers 84 Economy seats and 10 Business Class seats, for a total 94-seat configuration. A member of the Star Alliance, Copa Airlines is the flag carrier of Panama and one the leading Latin American providers of passenger and cargo services to countries in North, Central, South America and the Caribbean. Its hub of the Americas is strategically located at Tocumen International Airport in Panama, and it offers more destinations and frequencies than any other hub in Latin America, leading the way as the most connected airport in the region.

Indian flight attendant caught with US$500,000 smuggled in suitcase

Police disrupt plot in Australia to 'bring down an airplane'