A backhoe could be seen clearing the area across from the primary school.

Students and staff of Blackman and Gollop Primary School, along with parents and guardians whose children and wards go there, are being assured that the cow itch problem plaguing the school will soon be no more.

Today, Wednesday, February 13, 2019, Minister Wilfred Abrahams said that it is calling for unallocated funds to be pulled to fix this problem, but it is a move that this government will make because they deem it critical.

"I have the assurance from [Environment] Minister [Trevor] Prescod that this weekend they are going to deploy resources to deal with this once and for all."

Speaking to Loop News after praising the school's student body and staff compliment for their spirit and performance over the years, he said:

"So I spoke to Minister Prescod yesterday, and following or conversation he would have addressed this in Parliament, and Minister Prescod has assured me that come this weekend every resource is going to be made available to deal with that field and to try to pick all of the cow itch.

"I mean if you think about it, it is a field on private land owned by somebody else, and really and truly that persons should be taking care of their land, and cleaning up their land. You try to get people to do the right thing, when they don't sometimes you have to step in." 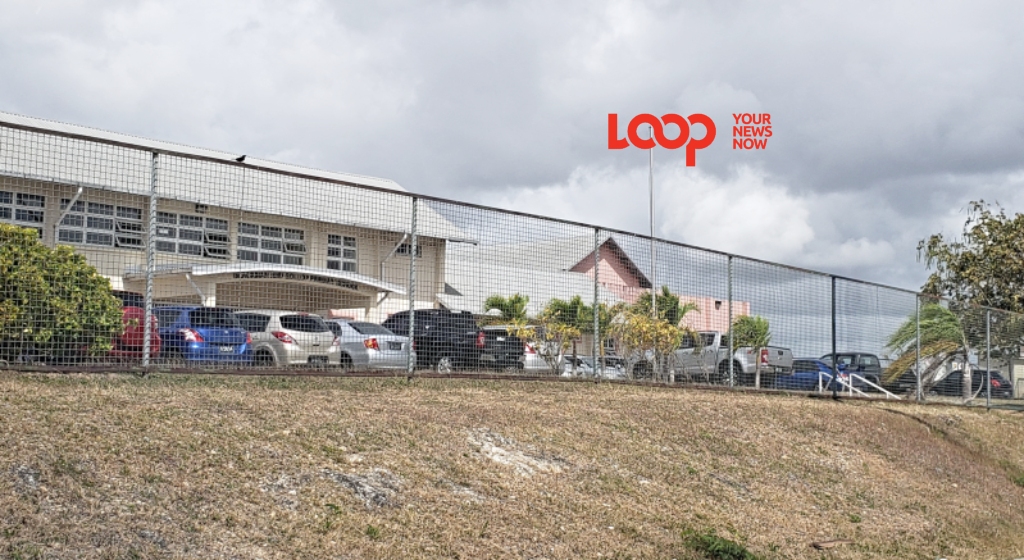 However, he continued saying, "But there is no money. Money real tight. There's no money within his ministry to deal with stuff like that but he's going to have to pull money from somewhere else, but having said that, we accept that this is a priority.

"This is a fantastic school. The students here are phenomenal. I cannot believe the school spirit in here. So we as a government must take all the steps that we can to make sure that the classes are not disrupted, that we do not kill the spirit of this school."

Despite giving the assurance to persons affected on the school grounds, he lamented that more needs to be done to lay the blame and repercussions upon those who are responsible.

"It should not have to be the government cleaning up persons' land.

"We need to get the point where people are held responsible, not just for cow itch, but for overgrown bush, rats on their property, and illegal dumping, and we need to get there very, very quickly."

Blackman and Gollop Primary was closed last week Friday, February 8, due to industrial cleaning after a nearby grass fire, but the school and neighbouring Thelma Berry Nursery was closed at least twice for the new school term due to the cow itch issue. This has been a pain and a huge concern for the Blackman and Gollop Primary School Parents-Teachers Association that has been appealing for relief for some time now.

Photo caption: Minister Wilfred Abrahams addressing the students and staff at Blackman and Gollop Primary ahead of the prize-giving ceremony.

The Minister was at the school to present prizes to the top performers in the Ministry of Energy and Water Resources' 2018 Energy Month Colouring Competition. The previous day he made similar presentations to the students at Good Shepherd Primary in Fitts Village, St. James.

Blackman and Gollop Class Four to be housed at SJPI