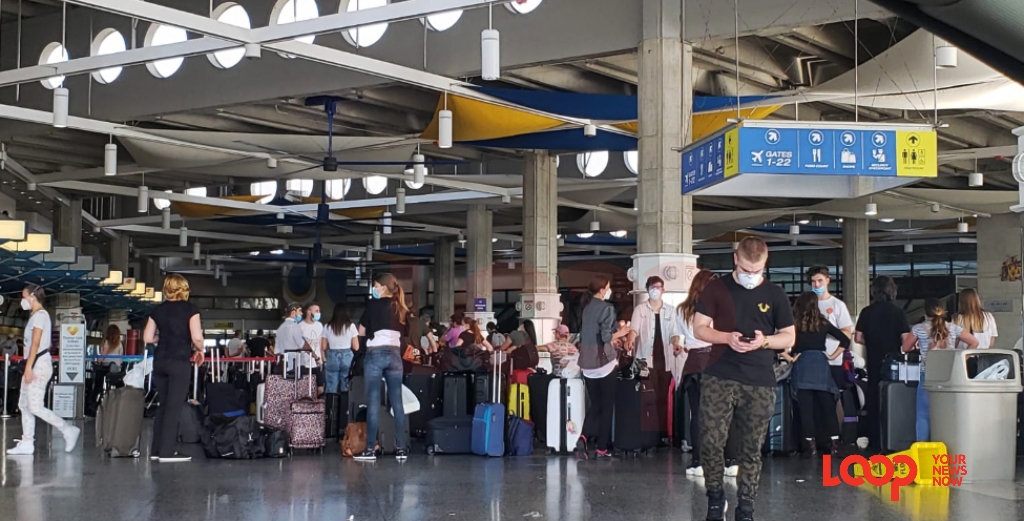 The death of a Royal Caribbean crew member at sea, while her vessel was docked off Barbados, has the country's Minister of Maritime Affairs and the Blue Economy calling for all crew to be rescued.

In a statement, Minister Kirk Humphrey is appealing to leaders within the regional and international communities to allow the repatriation of citizens stranded onboard cruise ships due to the COVID-19 pandemic.

As he extended condolences to the Philippine national’s family and friends on behalf of the Government and people of Barbados, Humphrey highlighted the need for empathy and compassion during this difficult period.

Barbados has been leading the charge and facilitating many repatriation flights, yet some crew are still not back home as yet. In some instances, crew have been repatriated off Aida Perla, Royal Caribbean and other lines by way of Barbados, but some still remain onboard.

Humphrey made the impassioned plea in light of the reported death of Filipino Mariah Jocson, an assistant waitress on board a cruise ship anchored in Barbados’ waters. The Philippine woman was one of 2,000 crew members on board the Harmony of the Seas awaiting passage to their respective home countries. Her death was reported on June 9.

According to the release from the Minister, the crew of 2,000 are among the 150,000 and 200,000 seafarers trapped on cruise vessels, according to the International Labour Organisation (ILO).

The Minister stressed that although the pandemic has significantly altered life as we know it and resulted in the imposition of stringent measures to contain the virus, attention should be placed on helping these workers to return to their families.

Photo caption: Royal Caribbean crew who were at sea with no passengers on their ship from March 16 to May 24.

In the beginning, some Barbadians baulked at the idea of Barbados taking in ships that had been refused the right to dock when COVID-19 arrived in the Caribbean, but since March until now, Barbadians have seen the safe handling of these persons from the Port to the airport. Therefore, he stressed that the repatriation process can be carried out safely, as was evident in Barbados’ efforts to accommodate these vessels and assist with the escort of persons.

“It is in this vein I wish to thank the Prime Minister of Barbados for her leadership in allowing persons to dock and board in Barbados and be repatriated to their various countries.”

US Embassy: Last repatriation flight from Barbados to NY for a while