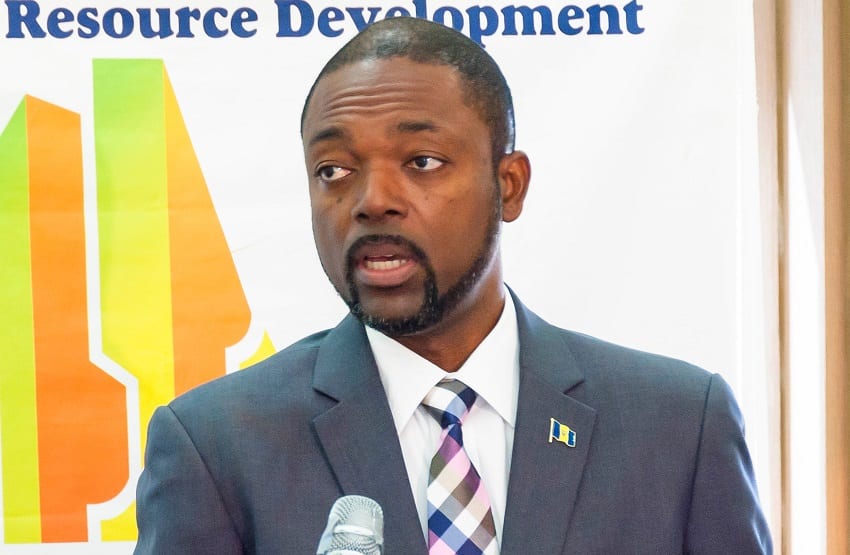 While Government appreciates the role of the Congress of Trade Unions and Staff Associations of Barbados (CTUSAB), it is eager to see unity among the labour movement.

Minister of Labour and Social Partnership, Colin Jordan says the Mia Mottley-led Government recognized CTUSAB as the umbrella body of the trade union movement, and a valuable partner in the tripartite arrangement that has worked so well for us. But he alluded to the known division within the union.

“I am aware that there is a bit of division in the labour movement and I will say it again, and I think I have said it last year, that I am calling for some rapprochement where there can be again some unity in the movement,” he noted as he spoke to an initiative that could carry the labour movement forward, locally and regionally.

“Government has, in its drive to move the social partnership idea across the Caribbean, just gotten the Conference of Heads to agree that both the labour movement and business will be represented at meetings of the CARICOM Heads of Government and that will be done through the Caribbean Congress of Labour representing labour and an organization that is in the process of being developed to represent business across the Caribbean.

“And, so, when we speak to our support of social partnership we are speaking not just of a concept that arose in the early 1990s, but it is one that we believe in; we’ve seen it worked and we continue to see it work even today," Jordan said.

Commending CTUSAB for engaging its members on the important role of the ILO, he stated that the theme was appropriate, as the achievements of Barbados since becoming a member of that organization in 1967 had been significant.

“If we fast forward, 52 years to 2019 and with 40 ratified conventions, Barbados, a small island developing state, has come in for much praise for its work with the ILO over the years,” Mr Jordan said, adding that this commendation came again during the hosting of the ILO Sub-Regional Meeting of Caribbean Ministers of Labour held by Barbados in May of this year.