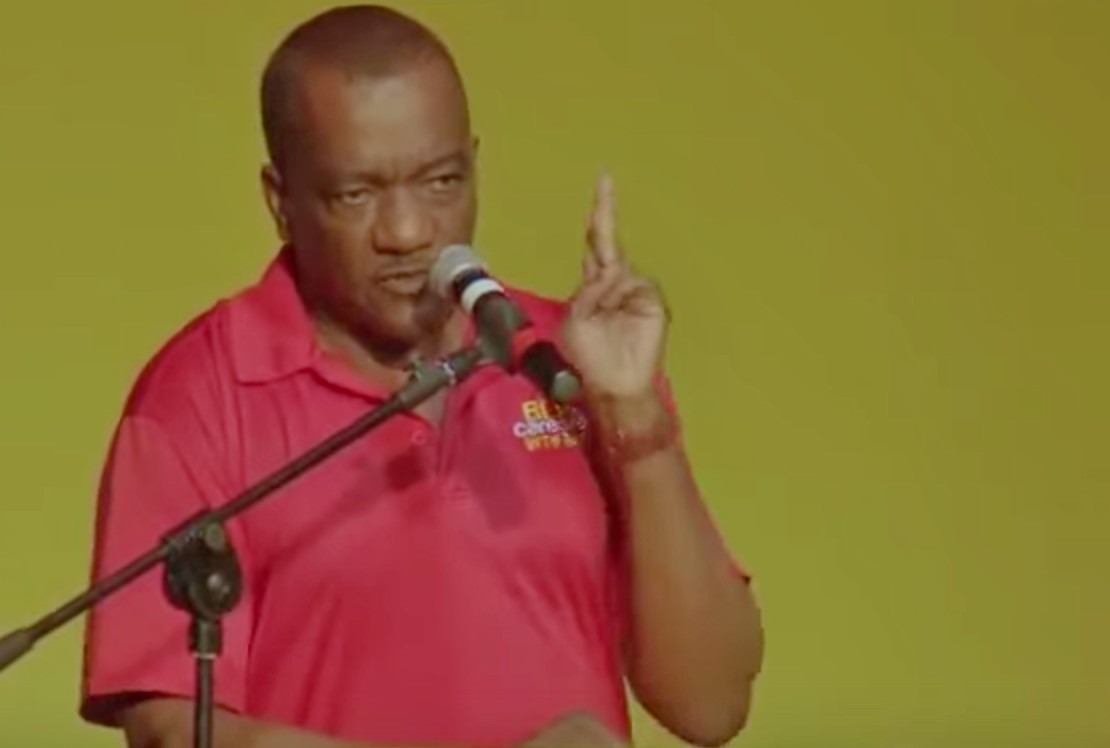 Ahead of negotiations to determine the logistics of the 24-hour polyclinic service, Minister of Health and Wellness, Colonel Jeffrey Bostic has called on the trade unions and the Barbados Nurses Association (BNA) to “let common sense prevail”.

The Minister told those attending the one-year anniversary rally of the Barbados Labour Party (BLP), the plans for the two polyclinics to offer 24-hour services will benefit those who are able to afford private care, particularly the poor.

“I would like the unions and the nurses and the Ministry of Health to understand what it is we are doing when we open the 24-hour polyclinic. Persons in this country who have the money can afford to go to Sandy Crest and FMH and those private clinics after hours. We have a large portion of our population who do not have that luxury in their pockets and who will depend on this 24-hour clinic. This is a good service we are providing.”

The two polyclinics listed to offer extended hours are the Winston Scott Polyclinic and the St. John Polyclinic. This will be the second time the services have been postponed- the first was slated for October 2018 and the second, June 1 this year.

Minister Bostic told attendees at the rally the unions and the BNA raised “legitimate issues” in previous meetings including security concerns, outstanding pay and appointments, revealing that some nurses had not been paid for up to six months.

In addressing these issues, the Minister said government has spent "tens of thousands of dollars" to upgrade security at the polyclinics and he also disclosed that over 180 nurses are scheduled to receive letters of appointments in the near future.

With a resolution in sight for most of the complaints aired by the nurses, Minister Bostic said he welcomes this week’s negotiations and reiterated the call to “let common sense prevail” in the upcoming discussions.

The National Union of Public Workers, the Unity Workers Union, the BNA and officials from the Ministry are expected to convene in a meeting this evening.