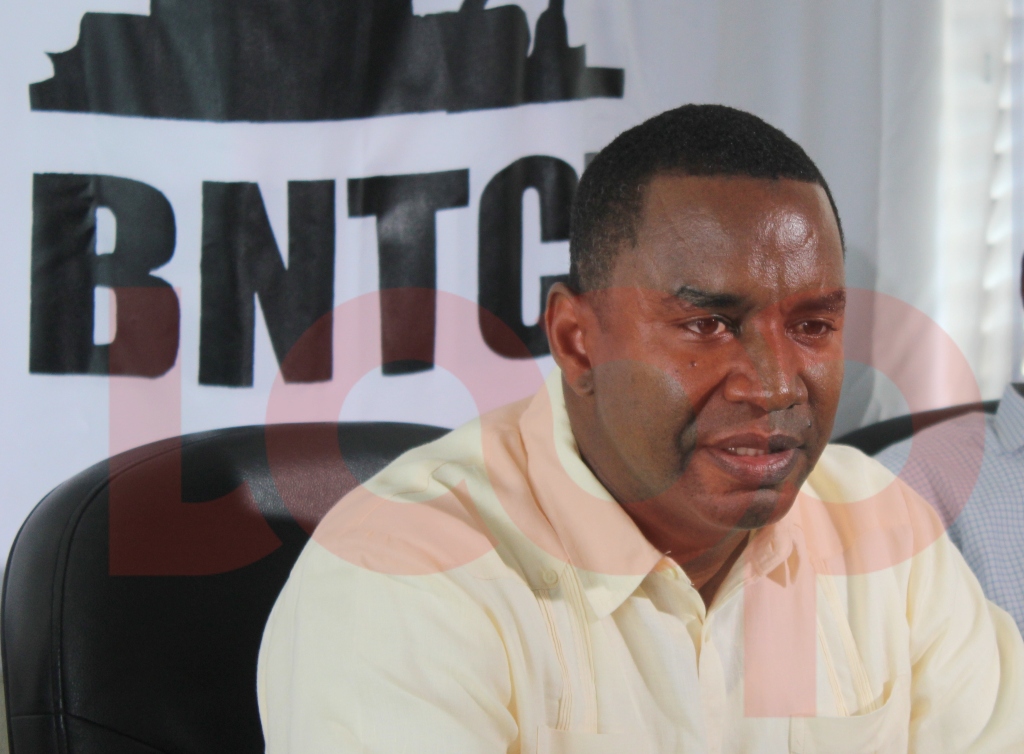 An “energy revolution” is on the horizon, which will see a merger and rebranding of government’s fossil fuel companies into a national renewable energy company.

Word of this came from Energy Minister, Wilfred Abrahams during a press conference to update the public on the Barbados National Terminal Company Limited Pipeline Maintenance Project. The Minister told members of the media the shift is part of government’s plan to transition to 100 percent fossil fuel free nation by 2030.

“The BNOC [Barbados National Oil Company Limited] and the related companies are quickly transitioning to energy companies, so you will see a rebranding of what are our oil and gas companies now, to being energy companies which also trade in renewable energy, which are into solar photo-voltaic, which are looking at the wind and exploring ocean tech.

He said government has already begun rolling out its renewable energy goals with the replacement of streetlights with LED lights across the island. He also said the BNOC is giving ordinary Barbadians the opportunity to invest in solar energy through the placement of panels on rooftops.

Minister Abrahams said it was no secret that the cost of electric vehicles was a major deterrent for those who wished to get on board with the switch to clean energy.  He made a call for students at the various tertiary institutions around the island to find ways to transform gas and diesel vehicles into electric vehicles.

“People keep thinking that we have to scrap all the vehicles that we have currently and buy brand new electric vehicles. Why not think instead that this is an opportunity for entrepreneurs to figure out how to convert vehicles.

“If we get a series of garages or mechanics in Barbados that crack how it is to efficiently, effectively and cheaply convert a fossil fuel vehicle into an electric vehicle, then the possibilities are endless. Barbados would be the startup and the rest of the world would be their market.”

Thousands of streetlights to be replaced