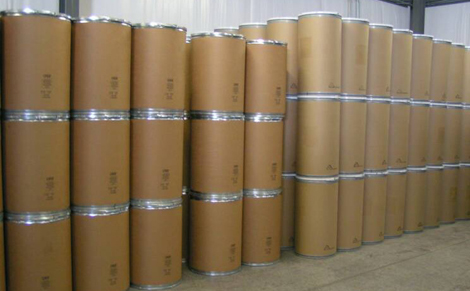 Barrels in a customs bond (FILE)

The Christmas Season officially starts in under two months and as retailers and importers put plans in gear for what is considered the busiest shopping period on the calendar, there's the assurance that clearing goods from the Bridgetown Port will be hassle-free.

Minister in the Ministry of Finance, Ryan Straughn has suggested the backlog currently being experienced stems from a lack of preparation for the upgrade to ASYCUDA World, which came into effect on September 9, 2019.

“Customs was meant to implement this system from since 2014, so in a real sense they became the boy that cried wolf.  They were to do it in 2015, 2016, 2017.  We undertook a programme to sensitise the business community over the summer [but] Dorian passed as a Tropical Storm and we had to put back the implementation date from September 1st to September 9th.  That contributed to the perception of a lack of readiness for customs to implement.

“What that has meant is that a number of the logistics professionals, meaning the brokers, agents and those persons who engage in the system and file the documentation . . . for some of them it meant that they were not ready [for] the transition,” he said.

The Minister also noted that since the implementation went live last month, the Customs and Excise Department has redoubled its efforts to provide additional training and support for those using the ASYCUDA system when it comes to having items cleared.

ASYCUDA or the Automated System for Customs Data is a computerized system designed by the United Nations Conference on Trade and Development (UNCTAD) to administer a country's customs.

There are three generations of the system in use: ASYCUDA version 2.7, ASYCUDA++ which Barbados was one of the first countries to implement and currently, the most recent version, ASYCUDA World.

Customs moves to BRA from October 1