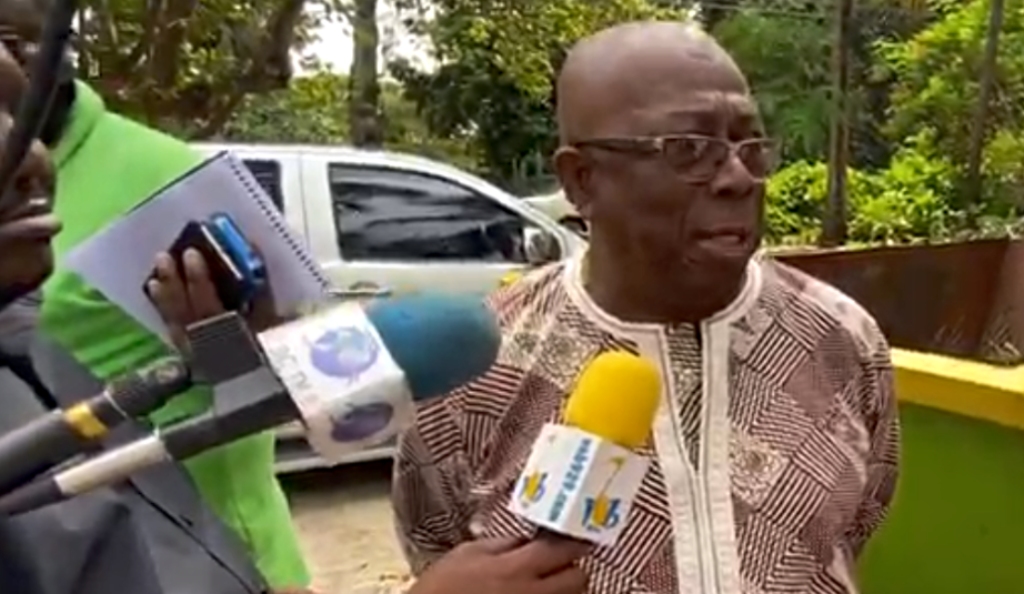 Minister of Environment Trevor Prescod has issued a stern warning to persons who illegally dump waste around Barbados that if caught they will face the brunt of the law.

The Minister said that perpetrators in the future will go before the law courts.

Speaking to the media while reprimanding two dumpers who were caught by a citizen on video dumping coconut shells and leaves on Drill Hall Beach near Nedhams in St Michael, he said:

"I want all persons who escaped us before to take this as a warning. We will not be so courteous on the next occasion. Judicial action will be taken."

With some Barbadians lamenting that litterbugs tend to get "a slap on the wrist" if they go before the court, the Minister stressed that he will be following the cases to see how persons are penalised if caught. "I will be watching carefully the outcome and what the decisions are in the court," he assured.

On this occasion, the two men were shown leniency. The Minister said that despite the act not being "gentleman-like", his Ministry and the two men have come to a "gentlemen's agreement" of sorts.

They were given five days of community service, made to clear their waste on the beach and they had to apologise to Barbadians for their actions.

"One is not going to get away and the other one end up in prison. One is not going to serve time for the same act, because both of you in my view did the same thing. Both of you will pay the same penalty . . . I want you to apologise to the general public. Give them the assurance that you will never do it again . . . On this occasion, we will settle it with you and I will expect you to honour your part of the agreement."

What You Said: Police praised for cutting litterbug’s speed