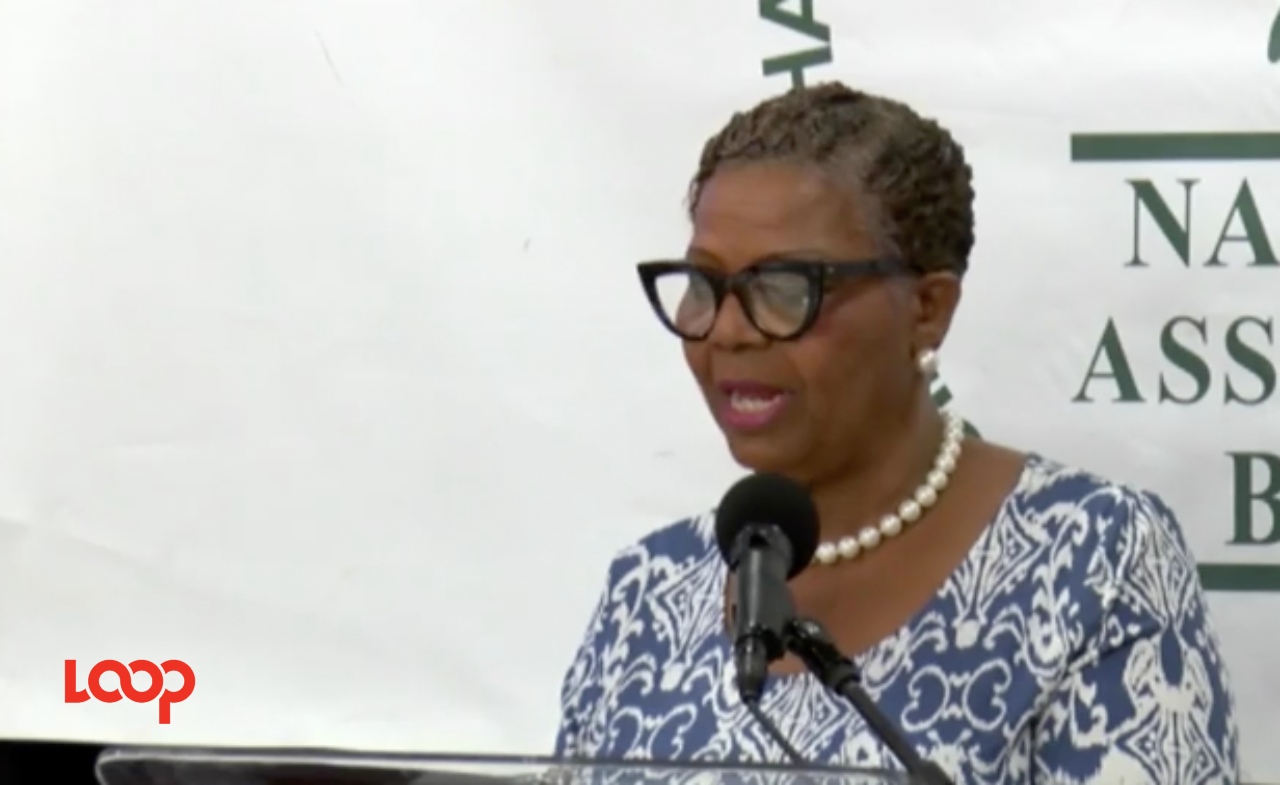 Condolences have been extended to the family of Martha Doyle who died at the Vauxhall Senior Citizens Village, where she was a resident.

In a press release issued this afternoon, Tuesday, January 22, 2019, it was stated that the Ministry of People Empowerment and Elder Affairs has launched an internal investigation into the circumstances surrounding the unnatural death of a female resident of the Vauxhall Senior Citizens Village, Vauxhall, Christ Church, yesterday evening, Monday, January 21, 2019.

Minister with responsibility for Elder Affairs, Cynthia Forde, today expressed regret for the incident which led to the death of 69-year-old Martha Doyle, who lived at Unit 3A at the facility.

“I extend my deepest condolences to the family of Doyle and to the residents and staff of the Vauxhall Senior Citizens Village. As we await the outcome of the investigations, both by the Royal Barbados Police Force and ourselves, we have taken immediate steps to provide counselling, facilitated by Network Services, for the residents and staff.”

The Minister disclosed that she had been assured by the Royal Barbados Police Force (RBPF) that they had been pleased with the response of the security on site, adding:

“I would wish to assure the families of residents at the Village, as well as the general public, that we give high priority to ensuring safety at all our facilities including this centre, and if necessary, even further steps will be taken to safeguard the continued welfare of residents.”

The Vauxhall Senior Citizens’ Village is home to 38 residents, 19 men and 19 women, aged 46 to 83 years old. It provides housing for independent living as well as persons who require assistance.