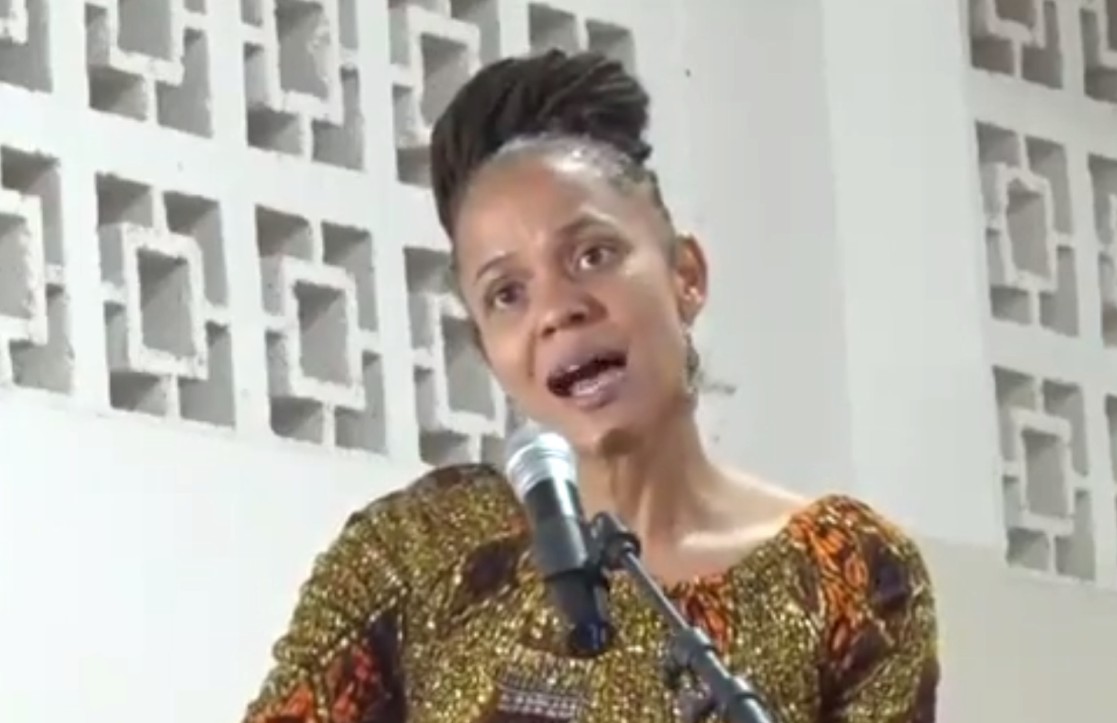 After a mere three months after settling into her portfolio as Minister of Education, Santia Bradshaw has been hit with a major blow to her health and political career.

This evening at a constituency meeting in St. Michael South East, Minister Bradshaw, in the presence of Prime Minister Mia Mottley and party supporters announced that she had been recently diagnosed with breast cancer.

The 42-year-old opened up to her constituents in a candid speech where she emphasized the need for public figures to be transparent when communicating with those who elected them into office.

"I come to you tonight in the spirit of openness... a few weeks ago I discovered a lump in my breast... the good news is that it is treatable because they have found it early.”

Bradshaw said she chose to tell her constituents, and by extension the rest of Barbados, so she can be a “vehicle to spread a message to both men and women” who may be going through a similar diagnosis.

“In public life you have to go to the people and explain your condition. Cancer does not mean a death sentence.”

Bradshaw said she remains confident the cancer diagnosis will not overcome her.

“We took on a whole Democratic Labour Party and had a landslide and Santia Bradshaw ain’t letting cancer get the better of her.”

She further explained her openness about the diagnosis was done so Barbadians would be informed as to her prolonged absences from the House of Assembly and her constituency office.

Bradshaw stated clearly that sympathy was not what she desired and she will remain in good spirits as “half the battle is won by being positive”.

She will be leaving the island tomorrow, August 20 to travel overseas for more tests.

Jury awards $289M to man who blames Roundup for cancer

Colon cancer screening should start at 45, not 50 - US doctors

Science Says: What we know about cancer risk and coffee