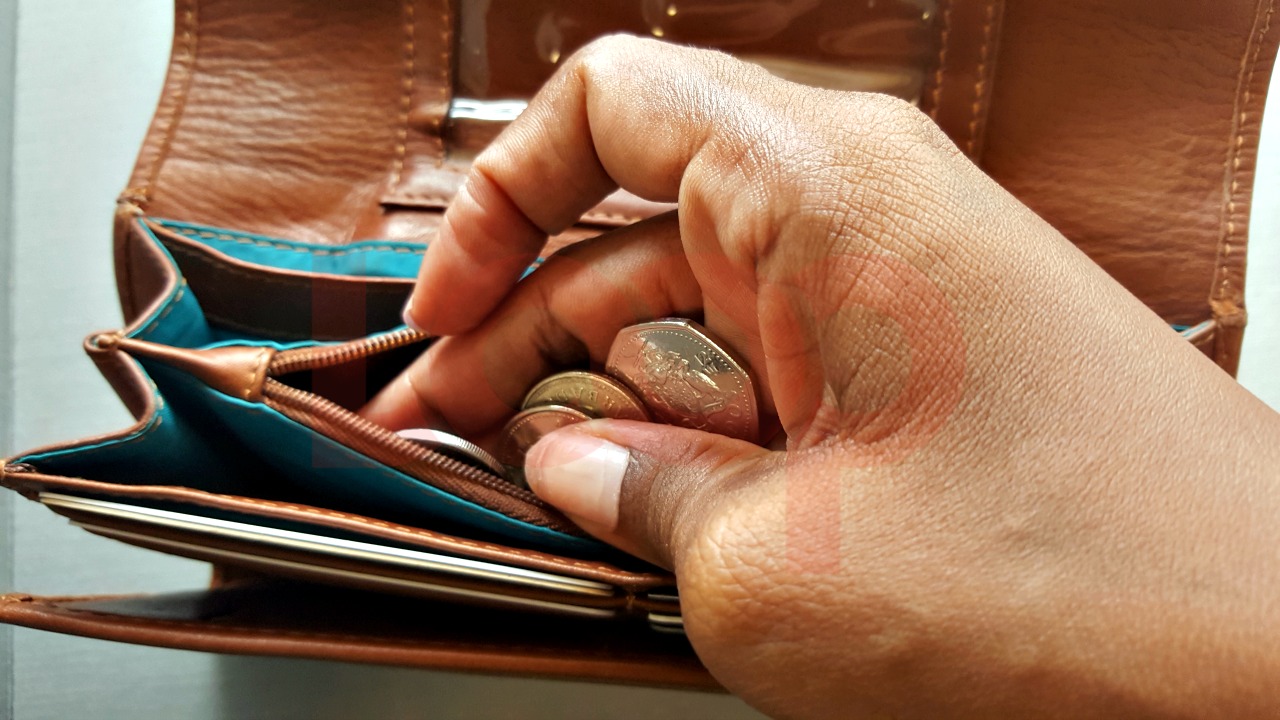 The Minister of Transport, Works and Maintenance has asserted that his ministry is "looking into [bus] fares that are being charged."

Dr. William Duiguid in his contribution to the Appropriation Bill and Estimates 2019 said that they have not decided yet on the new higher bus fare, but he assured citizens that a hike will not be passed unless the standard of service provided by the buses and public service vehicles (PSVs) improves as well.

Noting the expenses and challenges facing PSV operators, he said that while bus fares have been consistent for 20 years, supplies, insurance, the price of diesel and even labour costs have gone up; "all of that has to be accessed to make a decision as to where bus fares must go."

Proposing possibly a 50 cents or $1 hike, he went on to say:

"But what we do know is we must bring order to the roads, and there is no way that we would be looking at increasing bus fares and not having a better, higher quality service where people will be safe.”

Following last year's elections in May, private sector transport owners met Prime Minister Mia Mottley and Minister Duguid to discuss a number of issues and the proposal for a rise in bus fare was one suggestion tabled.

During his presentation, Minister Duguid reiterated that the ministry continues to bring in significant revenue for the country.

1. Highway revenue for motor vehicle this year is expected to be $17Million dollars and $75Million from the fuel tax as well as from public service vehicles (PSVs) another $10Million.

2. Revenue from driver licenses estimated at $5Million and vehicle inspections for $2Million.

4. "Other activities like badges, motor driving tests, as well as visitor permits, weighing of vehicles and all the likes, bring in another $2Million."

Overall, the Minister summed up the contribution saying, "So this Ministry is responsible for generating revenue for the government in the amount of $114Million as projected in these Estimates."