Ministers looking out for price gouging on plastic alternatives 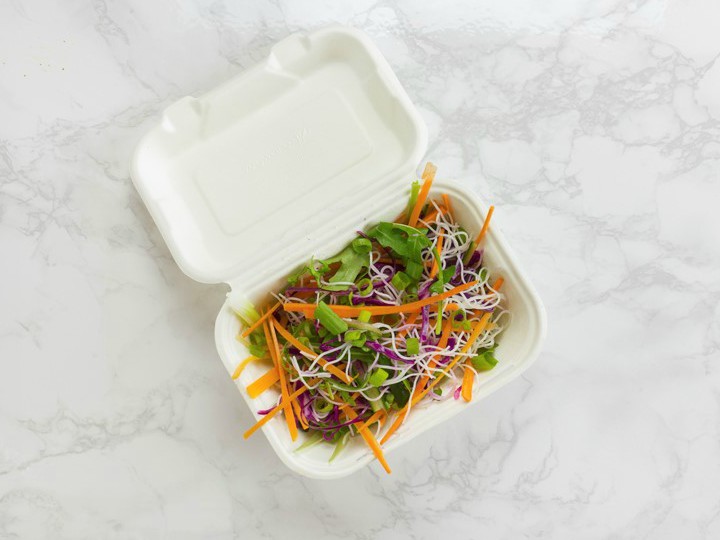 As the single-use plastics ban commences in a few weeks, efforts are on to spot price gouging in an attempt to protect consumers where possible.

Minister of Maritime Affairs and the Blue Economy, Kirk Humphrey, said while government did not have the jurisdiction to determine or influence the mark-up of items, efforts were already under way to monitor attempts at price gouging. He said that Minister of Small Business, Entrepreneurship and Commerce, Dwight Sutherland, had already started to monitor the market to ensure things were offered at reasonable prices.

“I might say to you that we will be enforcing and monitoring the fact that you cannot sell these products for ridiculous prices, but a man in Barbados is free to markup his product by any mark-up.

“What he is not free to do, in the case of taxes, is say that the price is so high because of the VAT [Value Added Tax] or NSRL [National Social Responsibility Levy] or because of the ministry,” he said.

Speaking during a media sensitization workshop recently, the minister said the reality was that in some cases the market “had to take care of itself” as there were no laws to stop someone from marking-up products by 50 per cent.

Humphrey said while he understood that the items might cost a “little more”, it appeared that some persons had determined that it was an immediate market and were seeking to raise prices on products. But, he warned, “it will not happen so. We will be policing it”. He added that some persons had also raised the question of reducing taxes on imported items to make bio-based containers less expensive than petro-based ones in an effort to control prices. However, he explained that Barbados was going through a recession and the probability for such was unlikely, but such a conversation would have to engage the attention of the Minister of Finance.

In the interim, Humphrey urged consumers across the island to be more accountable about the cost of items when making their purchases. He also gave the undertaking that he would be spending more time engaging and communicating with the public to get the messages across.

“Government will not change its mind. This is a done deal. A lot of what we are doing, and the reason why you are here, is to help us carry a message to the suppliers and consumers on the cost and the difference in price and giving people the information to make educated choices,” he said.