Ministry says 'no' to metal detectors 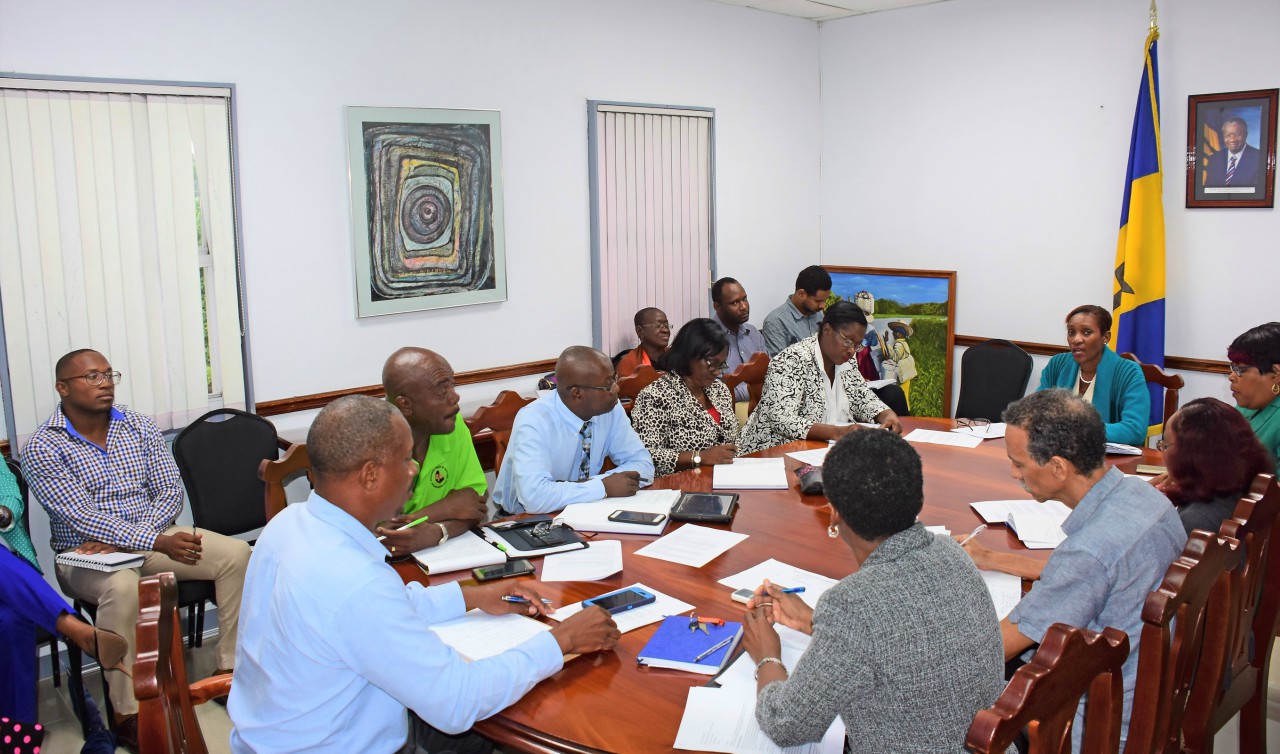 In this photo, Permanent Secretary, June Chandler (at head of table), is seen in discussion with President of the Barbados Union of Teachers (BUT), Pedro Shepherd (at centre, foreground), and members of the union’s executive committee. (BGIS)

While the Ministry of Education is saying a flat out 'no' to placing metal detectors in schools across Barbados, they have given the okay for random searches to be intensified.

Word of this from President of the Barbados Union of Teachers (BUT), Pedro Shepherd during an interview with Loop News on a quarterly meeting held last week between the Ministry and union officials.

Shepherd said one of the critical issues raised in the meeting was the lack of discipline in schools. Just a few weeks ago a violent incident occurred at The Ellerslie School where one student lost his finger after being attacked by another student wielding a machete.

Shepherd said the union had recommended using metal detectors but the Ministry objected. He admitted, if installed, students may be able to find a way around the security measure by stashing weapons just outside the school compound; especially for those whose schools are in close proximity to residential areas.

However, Shepherd said when the new school term opens the teacher unions will be asking principals and teachers to intensify random searches.

"What the Ministry is saying now is to use the power of search which is in the [schools'] regulations and do random searches of students. If you know you have students who are deemed 'trouble threes' you would search more often than the regular students."

He also said come January at the next quarterly meeting, the union will again be bringing the issue to the table.