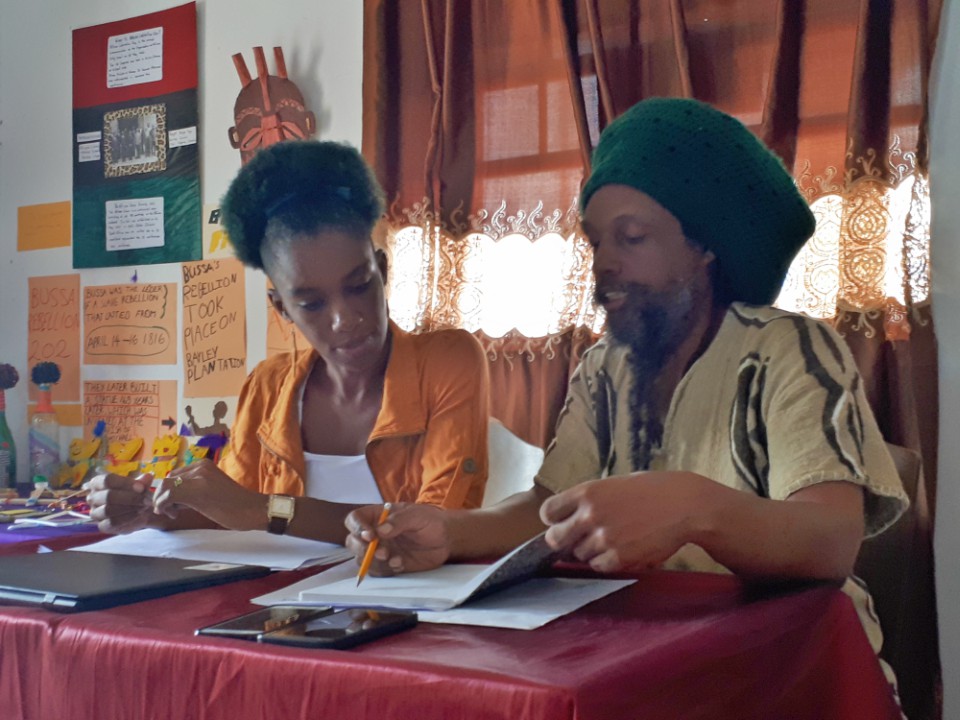 The homeschooling saga has reared its head again with yet another Barbadian parent allegedly being denied the right to homeschool their child.

President of the African Heritage Foundation (AHF), Paul ‘Ras Simba’ Rock, shed light on the impasse between the Ministry of Education and the unnamed St. Michael mother during a press briefing this morning.

He explained, when the boy entered first form at secondary school last year, he was subjected to psychical bullying which resulted in the young man having to seek medical attention for injuries, in addition to having his personal property damaged.

On the advice of the school administration, the mother removed her son from the school after the first term. The AHF then assisted the mother in applying to the Ministry for homeschooling permission, as well as providing her with a curriculum.

Rock said the follow-up interactions with the Ministry turned an already uncomfortable situation sour when an officer of the Ministry turned up to the mother's home unannounced to conduct an assessment. They were denied entry into the home on the basis that there was an outbreak of gastro in the family. The following day the officer returned with two additional officers and were once again turned away by the mother.

The Ministry then reached out to the mother through written correspondence requesting that she meet with Ministry officials at a set date and time. The mother, though willing to attend the meeting, asked that a time more convenient to her work schedule be arranged. The Ministry official allegedly told the mother in a phone conversation to “get here now” and turned down her request to set a new time for the child's assessment.

Two weeks later the mother received a notice from the Ministry informing her that her application to homeschool was denied on the basis that she did not attend the assessment meeting and her son was not following the Ministry's curriculum. They also informed her that with the start of the new school term, her son will be enrolled in the New Horizon Academy, an institution for students with behavioural disorders. 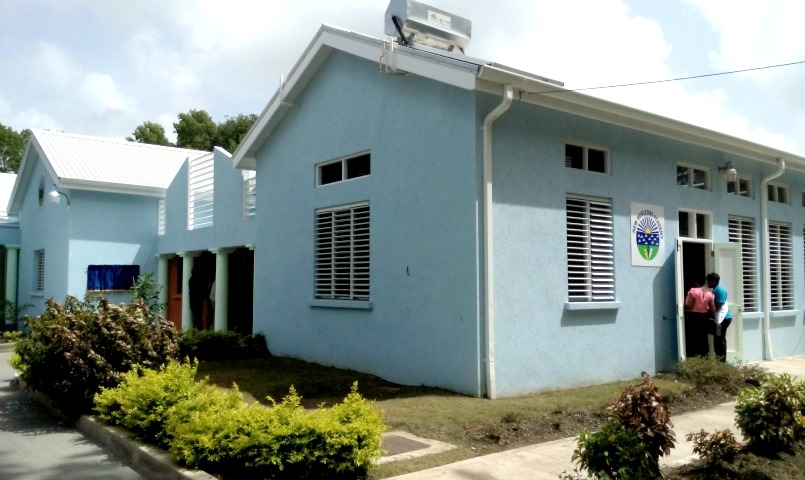 (Photo caption: The Academy is located on the grounds of Erdiston Teachers Training College)

Rock told reporters he believed the Ministry’s actions were in violation of the mother’s constitutional rights. He questioned why the Ministry was penalizing parents for making an attempt to homeschool their children.

“If the Ministry wants to do something, help the mother, help the parents that want to help themselves but don’t penalize them. We would like the matter to be reviewed, we do not think the Ministry has made a just decision.”

The situation, Rock said, mirrors a similar situation with the Ministry of Education and a Rastafarian family who were forced to go to court to seek permission to homeschool their two children back in 2016. He said while the mother had retained a lawyer to challenge the Ministry’s decision in court if the need arises, he hoped this present situation could be resolved without legal intervention.

Like that previous court case, Rock said it appeared as though the Ministry was being biased because of the socio-economic status of the parents.

“It is not a racist thing, a black or white thing. It becomes a classist thing, just like in our schools, that is why we have the Harrison [College] and the Queens [College] and we have the lower schools like the Grantley Adams and the St. Lucy and that should never be. Homeschooling seeks to address this. Our school system is failing... we know that poor people and Rastas will like to get into this [homeschooling]."

He also questioned why the Ministry was ready to deem the young boy a “failure” for not acing the curriculum, noting that the child had made significant progress in his studies.

“The Ministry is just looking at books that this boy has been doing, full of work, but not in line with the curriculum … and decide that he is not doing anything and needs to go to this place.”

He said the AHF has advised the mother to deny the offer for enrolment at the New Horizon Academy made by the Ministry and continue to homeschool.

Curfew on! Accused must stay away from all 3 complainants