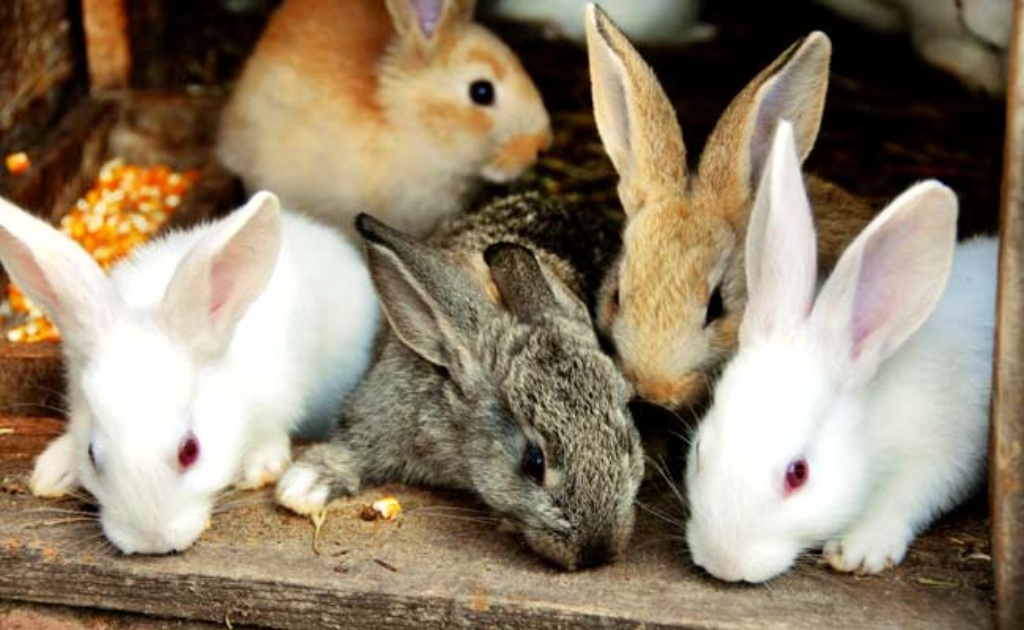 The Ministry of Agriculture and Food Security is hoping to change the attitudes and palates of Barbadians when it comes to the consumption of rabbit meat.

To this end, it held a workshop on Rabbit Production this morning at the CARDI building, located on the Ministry’s compound at Graeme Hall, Christ Church, which was well attended by both experienced rabbit farmers and those looking to break into the industry.

Chief Agricultural Officer, Lennox Chandler, who delivered brief remarks, said that traditionally, Barbadians were not avid consumers of rabbit meat. However, he added that he was hoping the current economic climate would encourage more persons to start rearing rabbits for meat production.

“From my own observations, I don’t think rabbit meat is a popular meat for Barbados. What I know, is that adversity causes a change in habits; it causes a change in eating habits and tastes as well. So, we may have to turn to the rabbit as a source of meat.

“I note that the rabbit compares favourably with most other meats, especially with pork, beef and lamb, which are considered poor [health] choices as far as meats are concerned, and it holds its own against chicken as well,” he remarked.

The Chief Agricultural Officer also lamented that some new housing developments had covenants which restricted home owners from rearing any kind of livestock. He noted that this was one of the challenges facing the industry.

“Again, the issues of economic adversity may cause us to make [changes] to all of these covenants and allow people to keep a few chickens and a few rabbits in their backyards for their own consumption. That is something we wish to see,” Mr. Chandler emphasised.

Officer in Charge of Extension Services, Barney Callender, said the Ministry of Agriculture was planning to sensitise the public to get them to eat and produce more rabbit meat.

“Rabbit meat production is down but getting the meat sold is not an issue. We want to go hand-in-hand with the farmers and support them with getting the rabbit industry where it is supposed to be. The challenge over the years was always in terms of cost, in terms of producing housing and in relation to feeding. We have always supported farmers by providing a lot of incentives,” he pointed out.

He added that overall, farming in Barbados was doing well, with more and more Barbadians turning to the industry to support their families. And, a lot of younger persons were also becoming involved in agriculture, Mr. Callender noted, adding that the country was “pretty self-sufficient” when it came to poultry and egg production.

Some of the topics covered during the workshop included Breed Selection; Rabbit Nutrition;Rabbit Diseases and The Nutritional Value of Rabbit Meat.

Watch: Rat munches on chicken wings in a Chinese restaurant