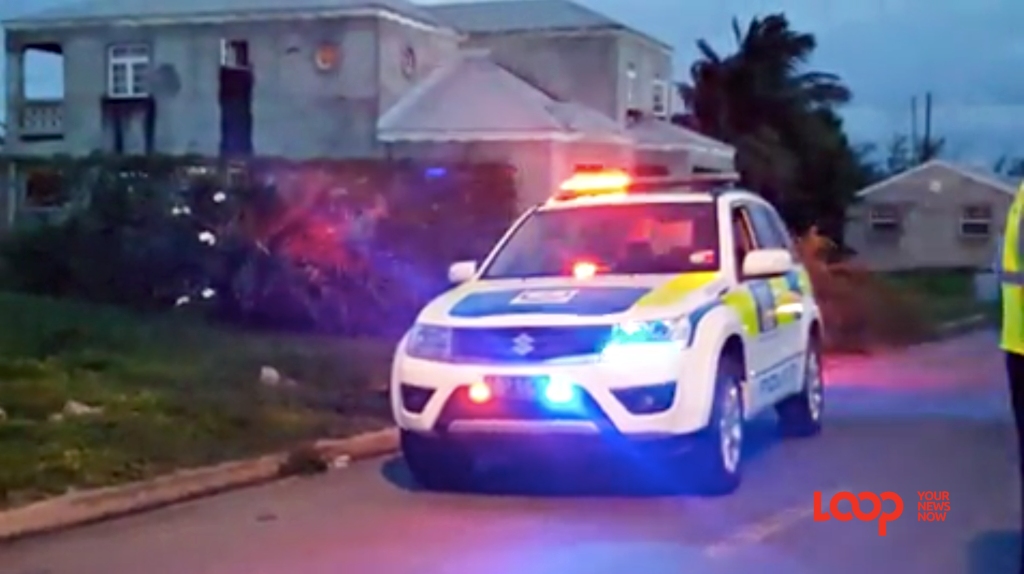 A 15-year-old student of the Frederick Smith Secondary school has been officially charged with murder.

In a statement issued just after 2:30 pm on Friday, November 15, Police said officers from the Criminal Investigations Department in the Northern Division “formally and arrested and charged the male pupil of the Frederick Smith Secondary school with the offence of Murder.”

Last Friday, November 8, lawmen were summoned to the school following reports of an altercation between two students on the compound, and upon arrival, they discovered Holder had been injured. He was later pronounced dead at the scene.

Following a visit to the school by several high ranking officials from the Ministry of Education, Technological and Vocational Training, Minister Santia Bradshaw, who was a part of the team said she was “deeply saddened by what has transpired here today. I cannot imagine the pain this incident has brought to the families impacted as well as the school population and wider Barbados.

“Two young lives have been tragically changed forever through violence, which should have no place in our schools or country. As a society, we must confront this issue of conflict resolution head-on.

“We at the Ministry will do all in our power to assist the school in returning to normalcy.”

The incident, the second of its kind to ever happen on a school compound where a student died at the hands of another, also saw the Unions on the island representing teacher calling for action to deal with the troubling issue of school violence.

Bradshaw was earlier today, meeting with fifth and upper fifth students of the St James Secondary School who were to return to school today, and their parents, at the Alexandra Secondary School in St Peter.