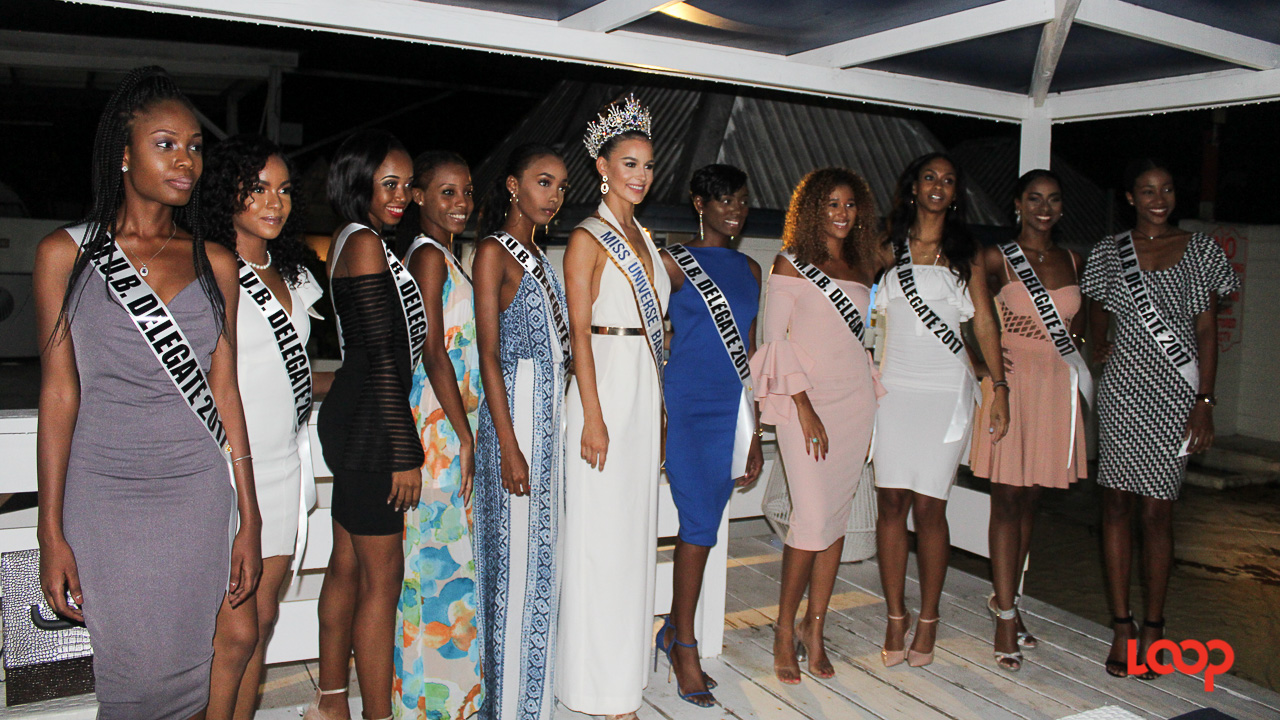 The delegates for Miss Universe Barbados 2017.

Ten young Barbadians have stepped up to vie for the chance to represent their country on the world stage at the Miss Universe 2017 pageant.

They were joined by family, friends and supporters as well as the management team of local franchise holder, Crown Events Inc., who revived the local competition last year.

Managing Director, Brian Green, said they are looking forward to building on the “amazing” response to year’s pageant.

“After 2016, we were so heartened by the response that Barbadians had in supporting Shannon…it really led us into this year being really energised for a brand new cast and a brand new look… It’s all about the ladies and bringing home the international crown.” 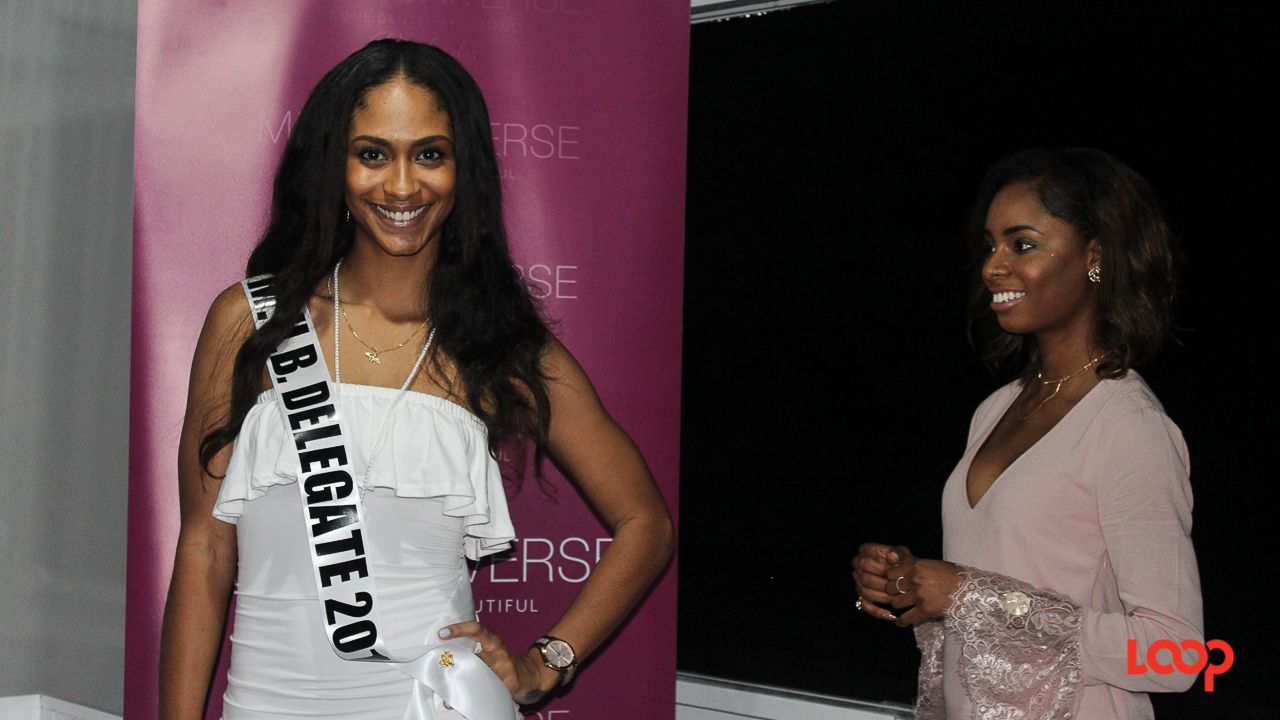 Green highlighted the international exposure Barbados gained from participating in Miss Universe 2016 in The Philippines:

“Shannon went out and represented Barbados in a way that we did not even imagine was going to happen. Her Facebook Live interview for the Miss Universe organisation has over 500,000 views. Those are people from around the world looking at the Barbados sash and talking about Barbados.”

He added, “Some 1.2 billion people watch this show across the world and hundreds of thousands follow it on social media. Shannon was in everyone’s top list and that was exciting for us as a destination.” 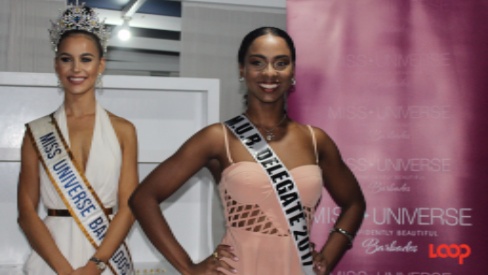 The cast of 2017 range in age from 18 to 26 years old. The 2016 first runner-up, Jamilah Forde, has returned to compete for the crown – something that Director of Media Relations and PR, Gaynelle Marshall, says is not uncommon in larger territories, adding, “The last Miss USA – that was her seventh time before victory.”

Noting that they are happy for past delegates to return, she said, “It tells us that what we have built as a franchise and as a training opportunity for you as a person is beneficial.”

Once the Crop Over Festival comes to an end, the delegates will begin an intense 40-hour weekly schedule of training in physical exercise, etiquette, deportment, public speaking, and life coaching – all in preparation for Coronation Night on September 16. 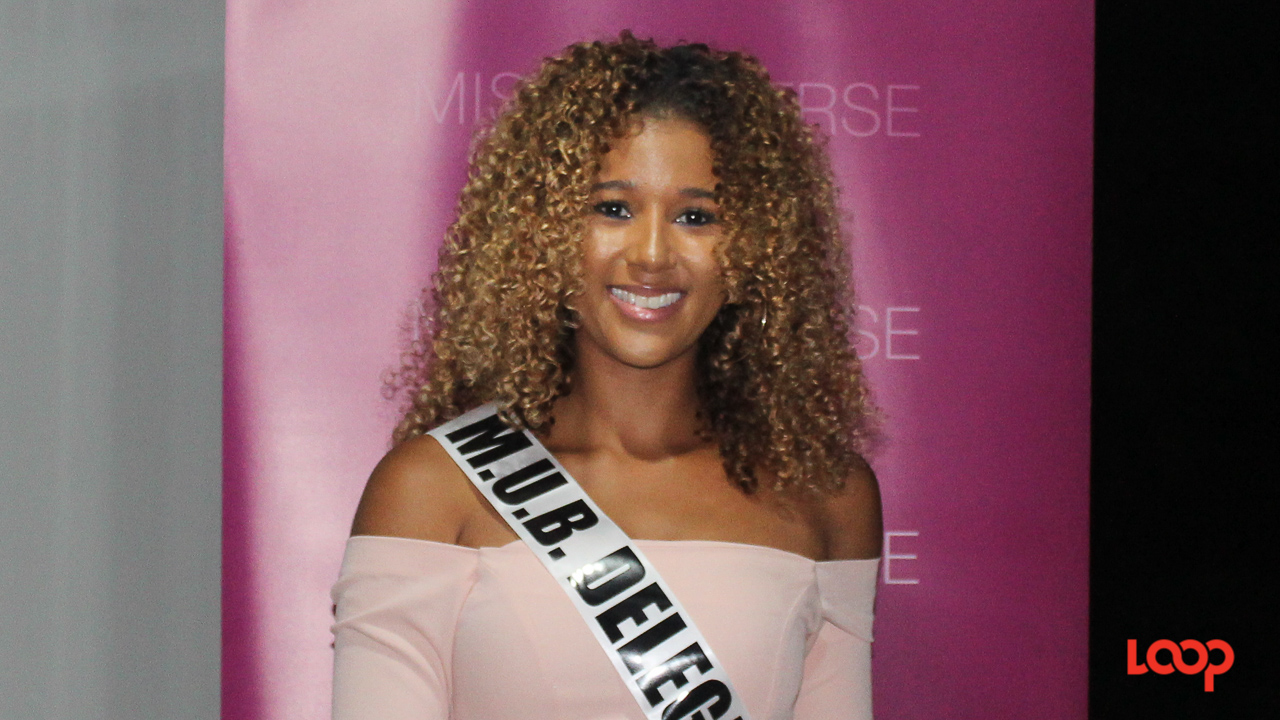 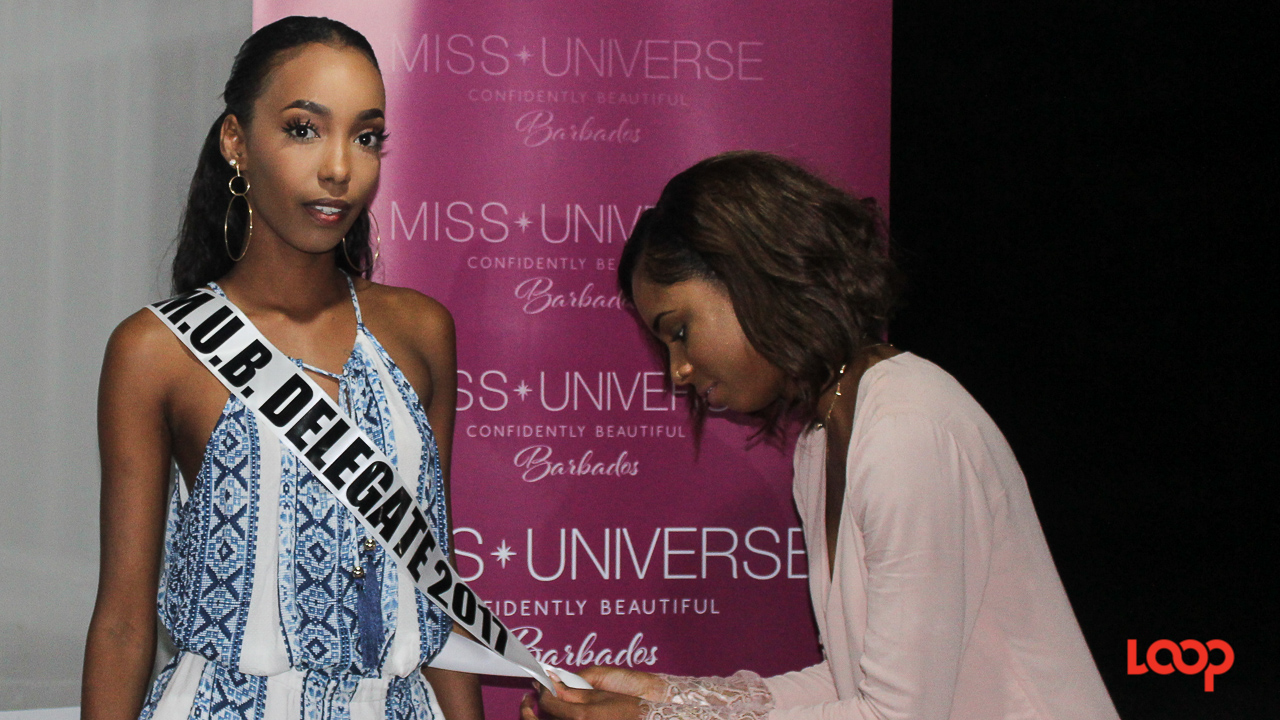 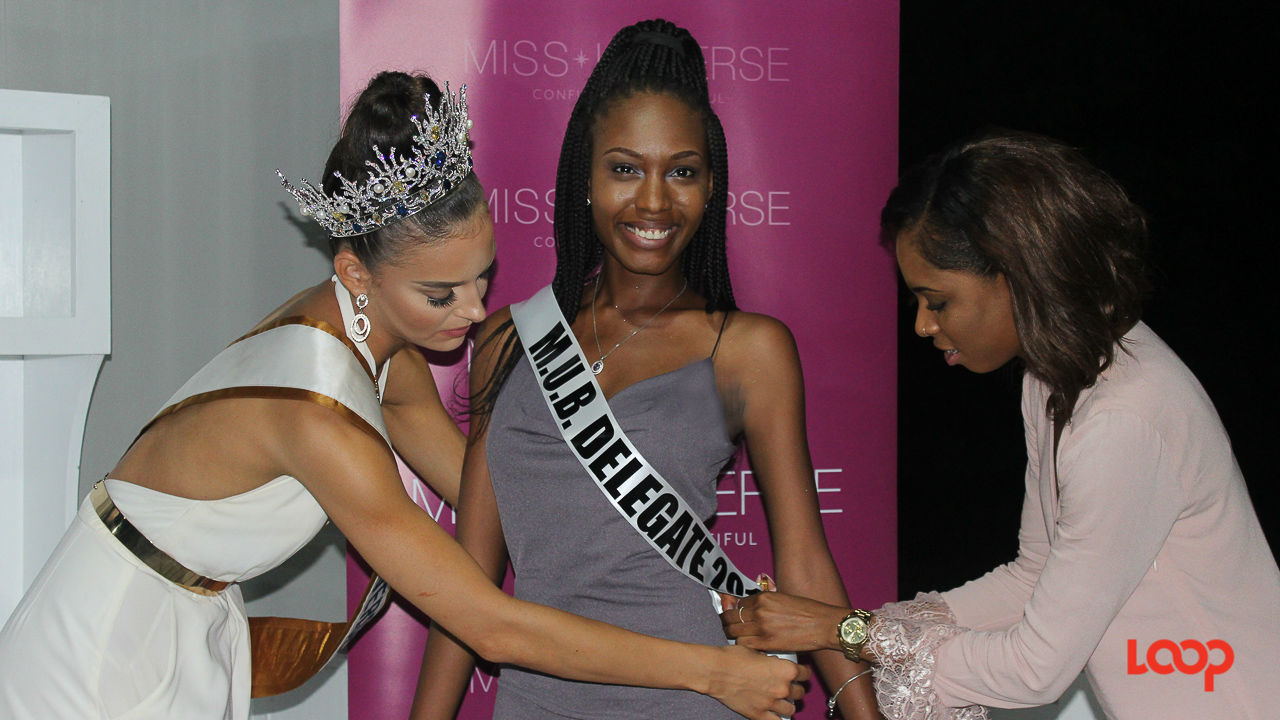