Missing cruise passenger no longer a Person of Interest 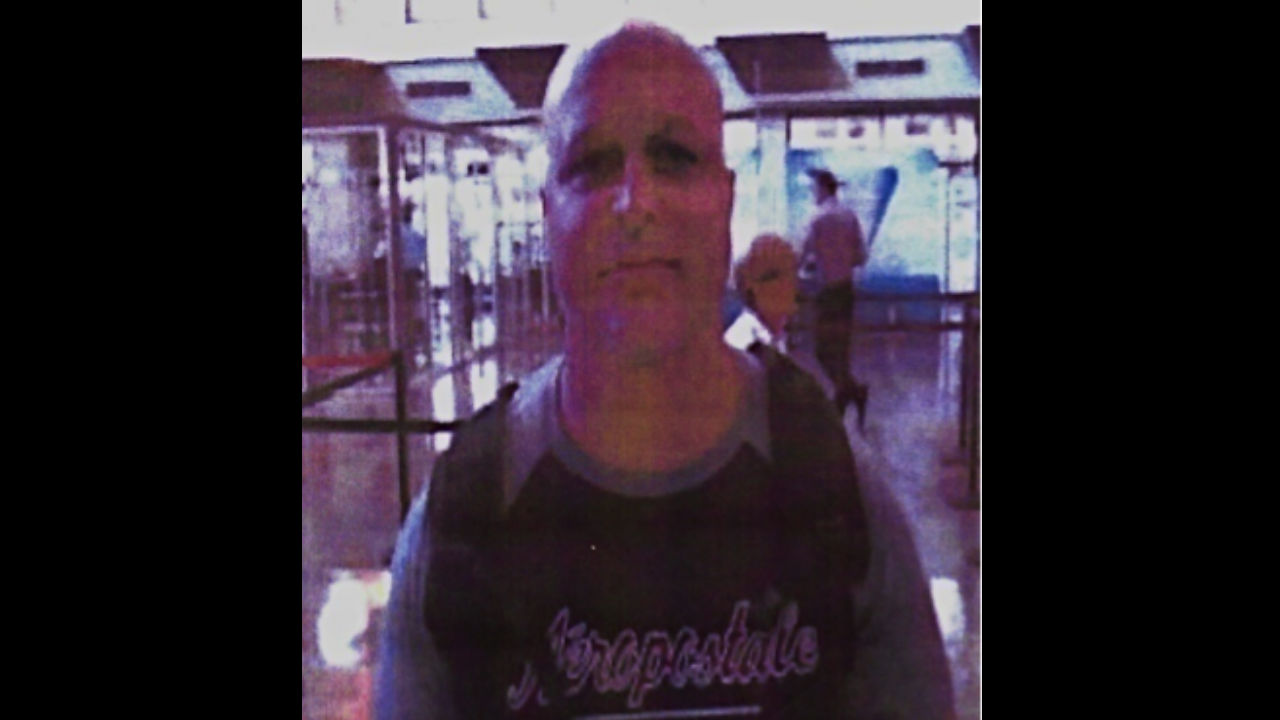 Named a person of interest in Barbados by the Royal Barbados Police Force, one Carnival cruise line passenger is no longer being sought.

The police thanked the public and media for their assistance in locating the whereabouts of 41-year-old Arturo Suarez.

He is an American Citizen whose address was given as #951 South West 3rd Street, Florida, United States of America. He had arrived on island about 11:00 am on September 5, 2018, aboard the Carnival Fascination Cruise Line and was scheduled to leave the next day, September 6, 2018.

However, at the time of departure, it was discovered that he was not on board.