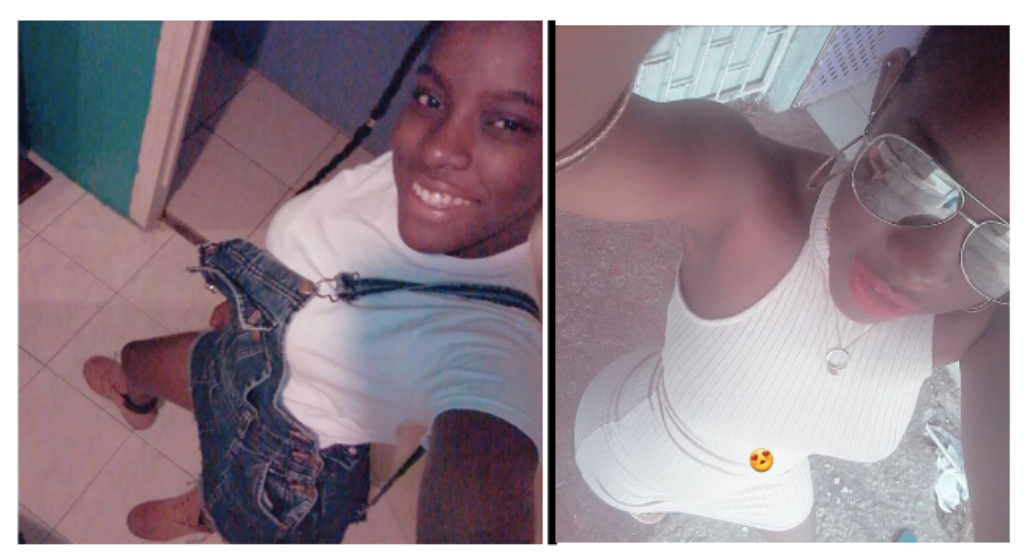 Alana Gittens has been traced.

Police thank the public for their assistance.

The Royal Barbados Police Force is seeking the assistance of the public in locating a missing girl. She is Alana Gittens of Lemon Arbour St. John.

According to the police statement, she was reported missing yesterday, Tuesday, January 8, 2019.

She left home about 10:30 am to catch the Bridgetown minibus. At the time she was wearing a beige dress, beige sandals, black clutch bag.

Her hair was styled in one at the top with the back and sides trimmed, she was wearing large hoop earrings in both ears and two studded earrings in the right ear with one in above the first hole and the other in the upper left corner of the ear, she also wore large Ray Ban-shaped glasses on her face.

Anyone with information relative to the whereabouts of Alana Gittens is asked to contact the Emergency number 211, Crime Stoppers at 1-800–TIPS (8477), District C Police Station at 416-8200 or 416-8201 or the nearest Police Station.