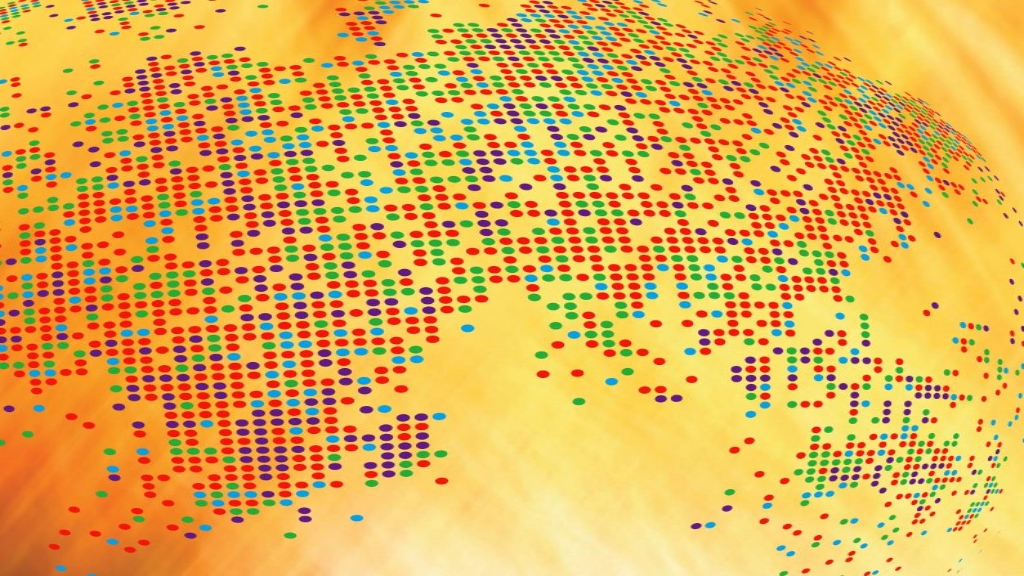 According to the UN, the HDI is a statistic composite index of life expectancy, education, and per capita income indicators, which are used to rank countries into four tiers of human development.

Barbados and the Bahamas were the only two countries to be given the distinction of being on the list of states with a “Very High Human Development.”

Barbados was placed at number 56, one spot lower than its 2018 ranking.

The Bahamas rose 16 spots to 60, despite the damage to its infrastructure from Hurricane Dorian earlier this year.

Twelve Caribbean states were given the distinction of having High Human Development.

Trinidad and Tobago tied with Serbia for being the highest on this list.

Cuba, St Kitts and Nevis and Antigua and Barbuda occupied spots from 72 to 74.

Cuba was previously ranked at 67.

Grenada, Saint Vincent and the Grenadines and returned to the list and is ranked at 78, 94 and 98.

St Lucia and Jamaica fell three and four places respectively to be ranked at 89 and 96.

Suriname and Belize fell almost ten spots to be ranked at 98 and 103.

Guyana is the only Caribbean country to fall into the “Medium Human Development” category.

The country fell four places to 123.

Haiti is the lowest-ranked Caribbean country at 169.

It was given the rank of “Low Human Development.”

Barbados ranked as one of the worst countries for LGBT travelers