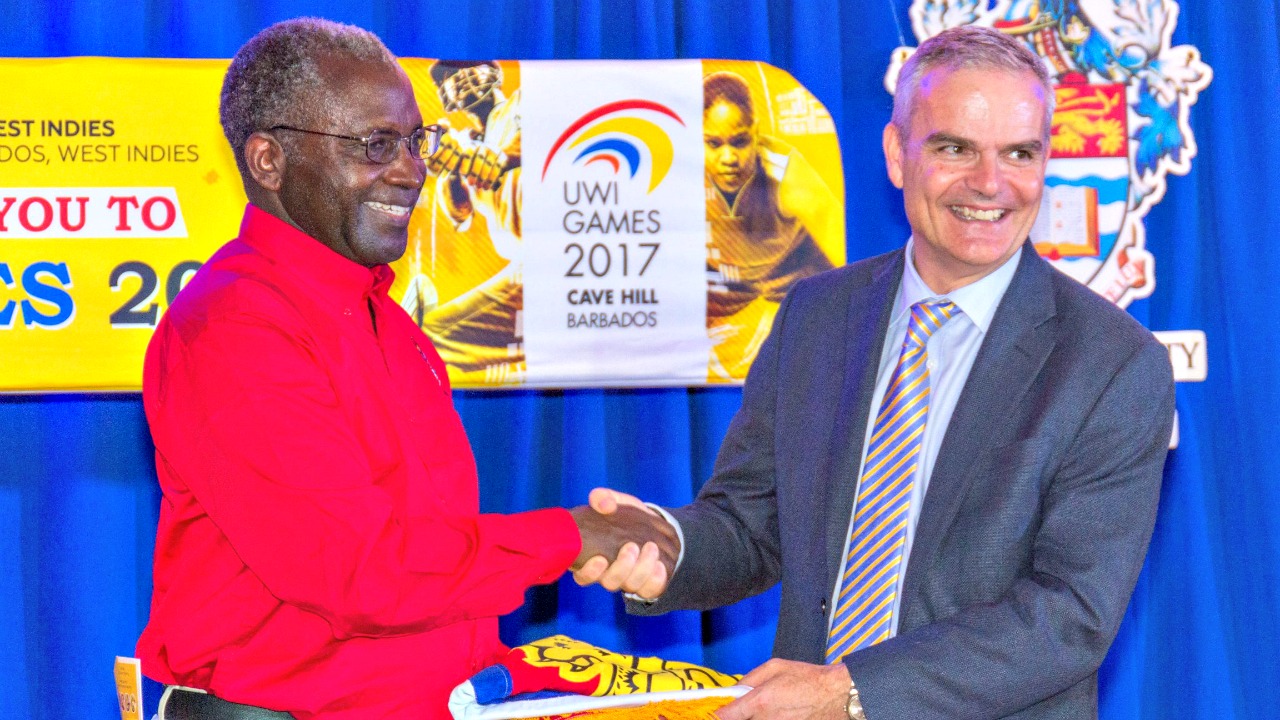 When the Games ended on Thursday, June 1, Mona had amassed 102 points to edge out Cave Hill with 100 points.

St. Augustine closed with 76 points, coming in third place and the Open Campus team, which competed only for the second time in the Games’ 52-year-history, earned 18 points. 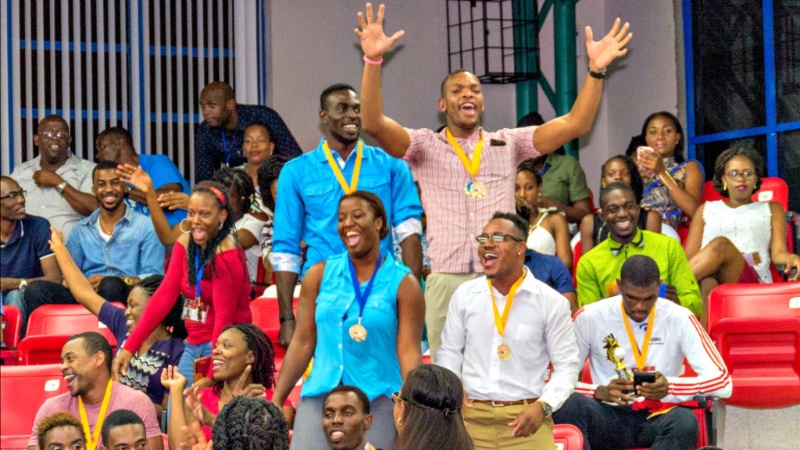 It is one of the few opportunities where the students get together as one University. The tournament themed “The Making of Champions” saw athletes test their talent and skills in 10 disciplines and the atmosphere of friendly rivalry at the Games’ kick-off continued during the closing ceremony held at the Cave Hill campus.

As he presented the champions trophy during the closing ceremony, UWI Vice-Chancellor, Professor Sir Hilary Beckles spoke of the extraordinary work of the coaches, administrators and the student athletes who contributed to the success of the event.

“These Games are so important to the prestige of our institution and to the values we associate with higher education and the young citizens (whom) we are preparing to lead this region,” Vice-Chancellor Beckles said.

She said their fun-filled sportsmanship left an indelible mark on each person present and served as a reminder that even though they came from four Campuses, they represented a unified UWI.

“You have given us eight unforgettable days,” said Professor Barriteau. "I am sure that most of you came as competitors and are leaving as friends. Such is the power of The UWI Inter-Campus Games—to unify, forge lasting friendships, create lasting memories, break down insularity, and set the stage for the formation of crucial alliances that can foster and facilitate personal and institutional bonding. And in doing all of this, we strengthen regionalism, because this Caribbean belongs to all of us, but especially to you, the region’s future.” 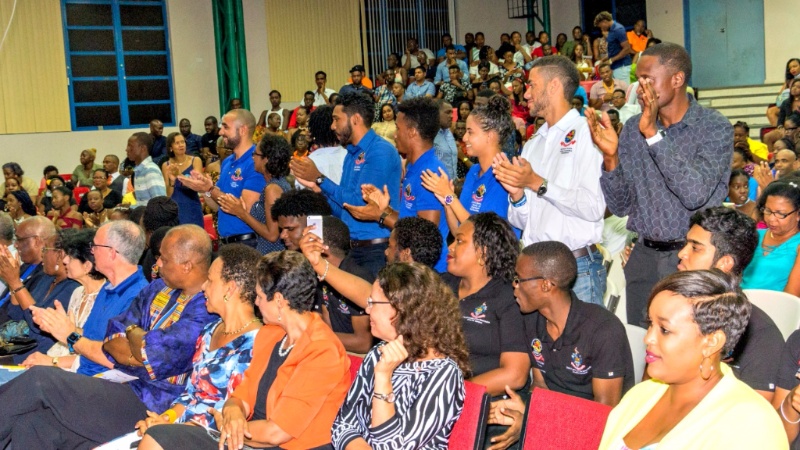 Chair of the Local Organising Committee and Deputy Principal of Cave Hill, Professor Clive Landis, praised the athletes for the manner in which they championed The UWI through their conduct during the Games as well as the community outreach activities which are a customary element.

Head of the Academy of Sport at Cave Hill, Amanda Reifer, said apart from allowing students to compete for bragging rights every two years, the Games enables the campuses to measure the success of their sporting programmes and implement new strategies.

She noted that such strategizing saw St. Augustine dethrone perennial cricket champions, Cave Hill and Cave Hill’s netballers ousted the near indomitable Mona women. Mona, however, was able to successfully maintain its track dominance and give outstanding performances across the disciplines to achieve its second triple-crown performance since 2005.

Its two point margin win this year followed similar close margins of four points in 2013 and 2015.

The next UWI Games will be hosted by the Mona campus in 2019.

UWI to establish Faculty of Sport