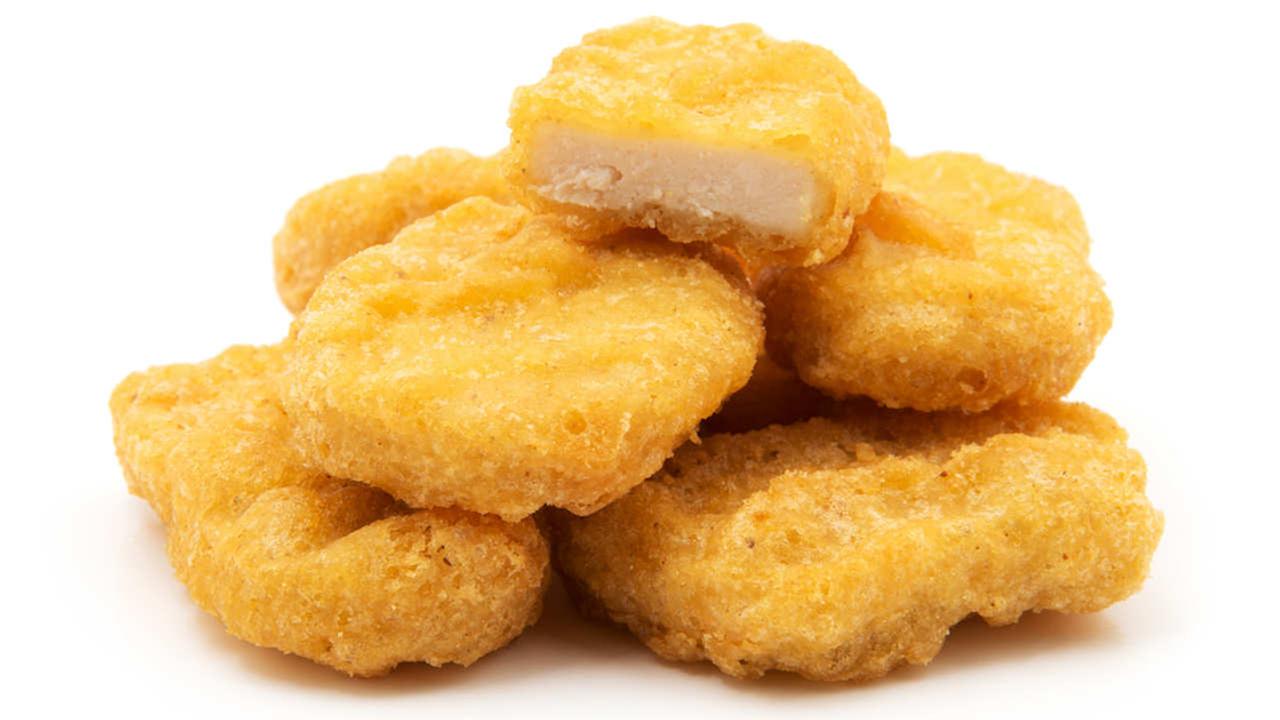 A St Michael man must spend one month on remand awaiting sentencing after admitting to stealing chicken nuggets from two different supermarkets.

Belle entered the store and made his way to the area where the processed meats are stored. He placed the nuggets into two separate plastic bags before he was approached by security.

When he was asked about the contents in the bags he failed to give a satisfactory answer and was detained. He was then taken to Central Police Station where he admitted to stealing the nuggets.

Attorney-at-law Romel Watkins told the court that the matter was a "small charge". He said his client had not wasted the court's time and had cooperated with police.

Watkins said the productive young man, who worked as a cleaner, made a "mistake" and was remorseful.

"If given a chance he will not put himself in harm's way," he said.

The prosecutor, who brought the court's attention to Belle's history, said leniency could not be sought at this point.

The court was then made aware of two pending matters. The first related to another chicken nuggets theft. This time the $31.99 nuggets were stolen from Popular Discount on October 4. Belle admitted to this charge.

He also pleaded guilty to stealing a cellphone worth $249 on October 3.

All matters were adjourned for sentencing and Belle remanded until December 4.