Montserrat Government to work with farmers to boost agriculture sector 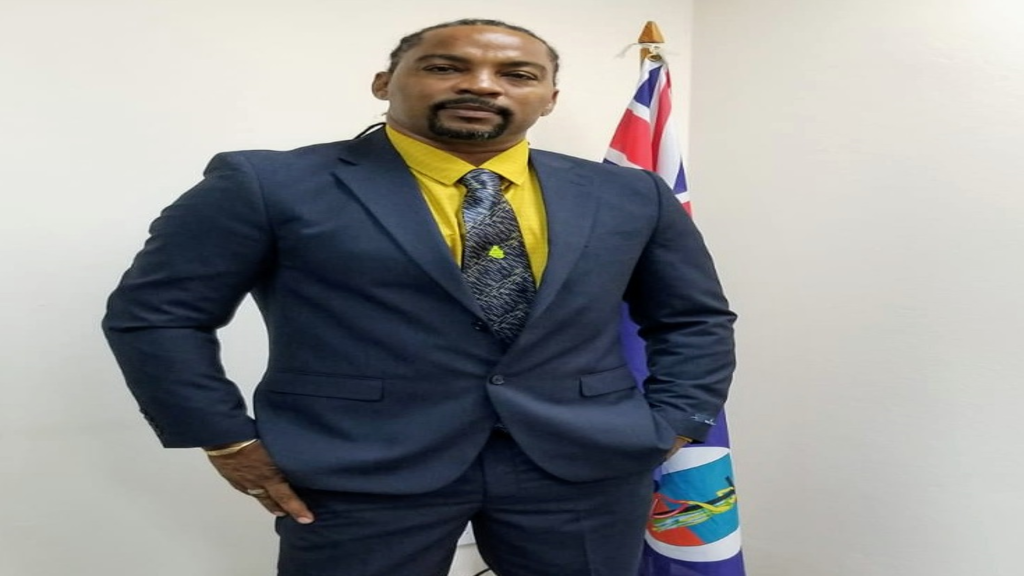 Following their success at the polls on November 18, the Movement for Change and Prosperity, is ready to make good on their promise to address issues plaguing the people of Montserrat.

“One of the things we plan as government is to make our farmers and agricultural sector a priority. Plans to boost the sector include irrigation, pest and rodent control and technical support in harvesting and marketing,” he said.

Minister Buffonge said Montserrats agriculture sector is suffering, but his government plans to change that. He noted however, that government’s efforts would be in vain, if citizens don’t support local farmers.

“We can’t blame our problems on the past, but we can make sure inefficiency does not continue," he told Loop News.

He said some of the major problems farmers face are the high cost of seeds, access to farmlands and pest control.

The agriculture minister said government will engage in a series of consultations with stakeholders, to chart the best way forward for the advancement of the sector.