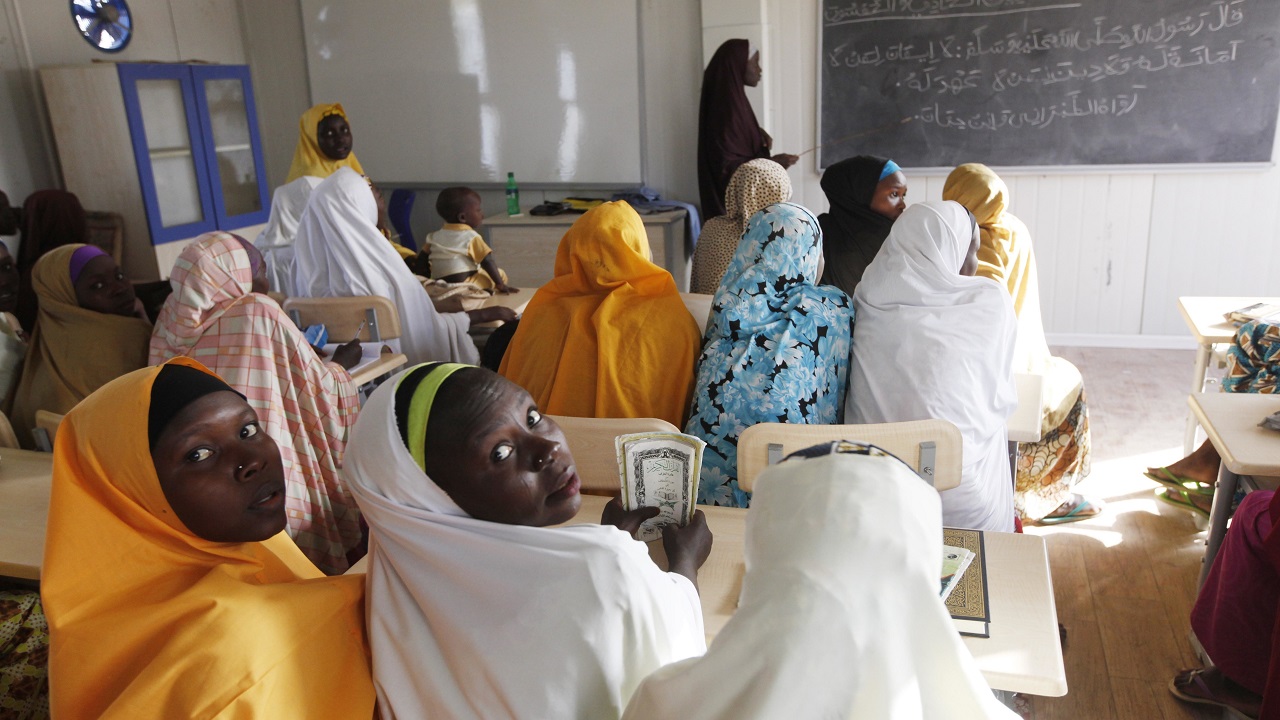 More than 100 girls are still missing three days after suspected Boko Haram extremists attacked their school in northern Nigeria, parents said on Thursday, as fears grew that they may have been kidnapped like those from Chibok town nearly four years ago.

The announcement came after government officials in Yobe state acknowledged that some 50 young women remained unaccounted for in the Monday evening attack on the village of Dapchi. There have been a number of conflicting reports, in part because of limited access to the area.

One parent, Bashir Manzo, told The Associated Press that the parents compiled a list of 101 missing children and presented it to the governor. State Governor Ibrahim Gaidam "told us the girls have not been found and we should continue to pray for their safe return", another parent, Rabiu Sani, told the AP.

Boko Haram horrified the world when it abducted 276 girls from a boarding school in Chibok almost four years ago. While some escaped and many others were released as part of negotiations, about 100 remain with their captors. The extremist group has kidnapped thousands of people over the years.

Boko Haram fighters invaded Dapchi on Monday evening, forcing residents, including students of Government Girls Secondary school, to flee into the bushes. Police and the state ministry of education initially denied claims that students were seized.

Student Aishatu Abdullahi was among those who escaped on foot and spent the night hiding in an abandoned house. "They were shooting guns and everyone was confused," she told reporters. "We saw some people pushing some of the students to enter their vehicles."

Nigeria's government has repeatedly claimed in the past year that Boko Haram has been defeated, but the group continues to carry out deadly suicide bombings and other attacks.

This latest attack poses a challenge for President Muhamamdu Buhari ahead of next year's elections.

"I share the anguish of all the parents and guardians of the girls that remain unaccounted for," Buhari tweeted on Wednesday evening. "I would like to assure them that we are doing all in our power to ensure the safe return of all the girls."