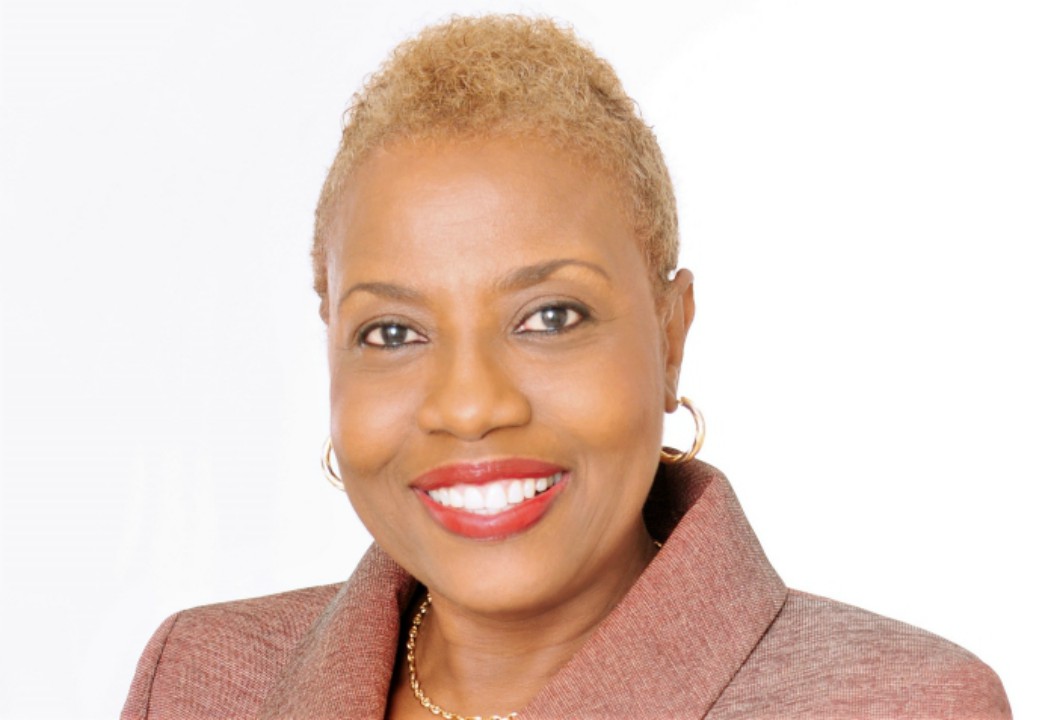 Commissioner of the BRA, Margaret Sivers.

The Barbados Revenue Authority (BRA) has received a second injection of funds in a week, to make further inroads in paying Barbadians who have been awaiting their income tax refunds from 2014.

BRA’s Revenue Commissioner, Margaret Sivers, revealed that the Authority was given a further funding after receiving close to $5 million earlier in the week.  She said every effort is therefore being made to process the payments relative to 2014, with the goal of having all such payments made by month-end.

Stating that the Authority welcomes this development, Ms. Sivers stressed that the institution is committed to fair tax administration and is therefore equally focused on the refund process as it is on tax collection. She noted, however, that it has been constrained over the past three and a half years in paying refunds owed.

“We are very pleased to have received these funds from the Treasury Department as we have a responsibility to ensure that monies owed to taxpayers are paid. We are contacted daily by persons inquiring when they will receive their refunds and have been pained at not being able to give them any assurance that they would receive it within a certain period.

“I also believe some persons are not aware that by law, when the BRA collects taxes, we are mandated to deposit all collections into the Consolidated Fund. We then inform the Accountant General of the funds we need in order to pay tax refunds and as such, we do not have any control over the timing of the receipt of those necessary funds.”

Ms. Sivers indicated that refunds will be issued on a first filed, first served basis, with the longest outstanding refunds being paid first.

The Commissioner added that the Authority identifies with the taxpaying public, not only because of the high number of calls and emails about refunds, but because BRA employees are personally experiencing the same issue.

“The staff of the BRA certainly understands the financial difficulties that persons have been experiencing as a result of unpaid refunds because we ourselves are in the same position as everyone else. We also have not received refunds over the past few years,” she stated.

She further explained that after disbursement of the 2014 refunds is completed, BRA officers will direct their efforts to income years 2015 and 2016, in so far that the necessary funding is available.