More Caribbean Carnivals and events postponed due to COVID-19 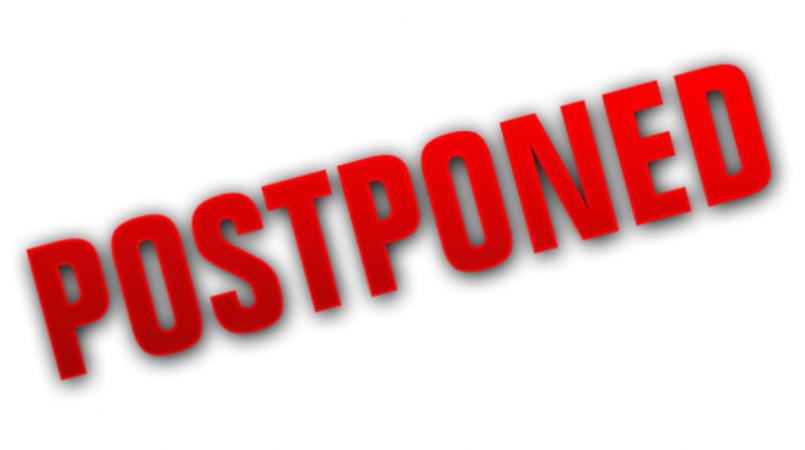 More Carnivals and events across the region are being postponed as islands aim to curb the spread of the COVID-19 virus.

The Bahamas Carnival is among those that have been postponed.

Trevor Davis, President of Polantra Media which oversees events and concerts for the annual Carnival, told Loop it has been postponed to a date yet to be announced.

He said the decision was taken in light of new restrictions on public gatherings including the indefinite suspension of all permits for use of public open spaces.

The Bahamas on Sunday (March 15) recorded its first case of COVID-19 in a woman with no recent travel history.

The United States Virgin Islands has also taken a decision to postpone Carnival in St Thomas due to take place from April 1.

Governor Albert Bryan said in a press conference today that the Carnival will be postponed indefinitely as the country limits gatherings of more than 50 people.

Ian Turnbull, head of the USVI Festivals Commission, told Loop in a few weeks there will be an update on the new date.

The USVI currently has one confirmed case of COVID-19.

In Guyana, no decision has as yet been made on the fate of Carnival. Rawle Ferguson, the founder of the Carnival which is slated to run from May 20 to 27, said a decision will be made at the end of the month.

He said the decision to cancel or postpone is dependent on the travel industry. He said after the next two weeks, he will be better able to assess the situation.

In Barbados, the Vujaday Music Festival has announced the postponement of the event to later this year.

"After close consultations with the Barbados authorities, we are announcing the official postponement of the Vujaday Music Festival until November 2020. While this decision was not made lightly, it was made with the best interests of our fans, employees, artists and residents of Barbados in mind. Beyond the fact that global events have made travel from various countries difficult, if not impossible, governments from around the world have advised against mass gatherings of any kind at this time.

"While it is our desire to ensure the continuation of the festival later this year, the pace of global events makes it impossible to determine an exact date at this time. As the situation normalises and timelines on travel restrictions become more clear, we will update you on further developments. All festival passes will be valid for the new dates and/or refunded once this determination is made. We sincerely appreciate the support of all those involved in the festival and look forward to welcoming you to Barbados for an even bigger & better Vujaday experience very soon!"

Events on the sea are also being affected.

The Love and Harmony Cruise has been rescheduled.

An announcement from the organisers said Celebrity Cruises has agreed to allow them to reschedule for a later date.

They said the artists have been contacted and have agreed to reschedule their performances for a future date, schedules permitting.

Soca on the Seas, which was due to sail from Singapore to Malaysia, has also been rescheduled due to Royal Caribbean's halted sailings for the rest of the month.

Major March to May Caribbean events affected by COVID-19