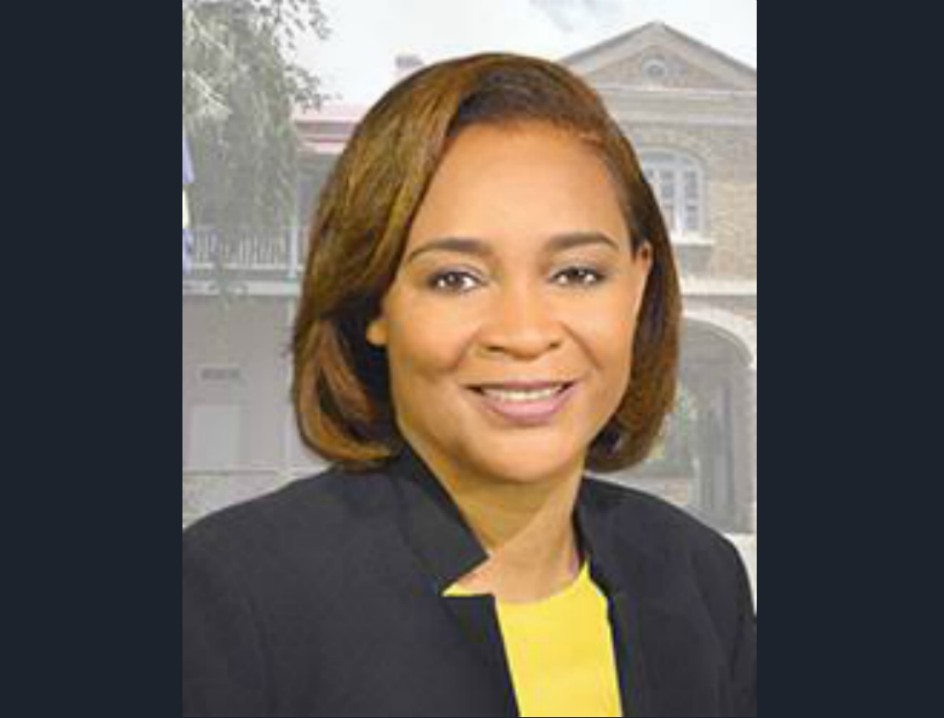 There are more questions than answers surrounding the government’s contract with White Oak, the UK financial advisory firm contracted by the Mia Mottley led administration, to offer advice on sovereign debt matters.

President of the Democratic Labour Party (DLP), Verla De Peiza wants to know if due diligence was done on the firm, contracted by government almost a year ago, which, according to its website, provides objective, expert guidance to governments and other clients engaged in sovereign debt management and debt restructuring exercises.

She is also concerned about the fees being set aside for consultancies.

“We got shouted down but we are quite used to that.  Yesterday [Thursday], the news broke internationally in the Financial Times, a most respected [US] newspaper, questions, queries and [expresses] concerns about Barbados’ relationship with White Oak.  It absolutely echoes those made by George Connelly as far back as August last year and comments made by me as [spokesperson] on Economic Affairs for the DLP, as recent as after the budget . . . concerning White Oak and the Barbados contract with them.

“When this present administration was putting the case to the people of Barbados, there was a constant refrain about transparency and what we are finding now, and what internationally is being noted is that there are more questions than answer surrounding White Oak.  What we are being told is that this firm has an excellent reputation in terms of debt restructuring, and we are being told to look at St. Kitts and Grenada as examples,” De Peiza noted, adding that the information coming from the Financial Times pointed to White Oak not having an international reputation.

The attorney at law, speaking during the weekly Astor B Watts lunchtime lecture series at the party’s George Street Headquarters, said, with the one year anniversary of the Barbados Labour Party coming to power in a landslide election on May 24, they also needed answers on how much money White Oak was being paid, the tendering process and if there were any other players approached.

The Financial Times article said the advisory firm would make around  $27 million from restructuring Barbados’ $7 billion debts.  This, it added was close to what Lazard, a US investment bank, earned seven years ago when it advised Greece on defaulted debt nearly 40 times bigger, and, almost double what Ukraine paid for advice on its restructuring in 2015.

The newspaper also said the size of the fee White Oak would get from its work on the default has outraged the island’s creditors, one of whom described it as 'absurd', given the size of the debt.

De Peiza said, “we want to know who recruited White Oak . . . when  . . .   Five days is a short period of time to negotiate a contract of this magnitude.  Was there a finder’s fee?  How much was it and to whom was it paid?  These are critical questions that we need to have answered . . .  most particularly in the interest of transparency.  We need to know because this is a contract that could have a significant stranglehold on this country for generations to come.

“The international creditors are sounding their disquiet.  It is almost a year since the contract was put in place [and] as far as we are aware, the only advice that came from White Oak that [is] being followed was don’t pay your debts . . . we need to know especially since we are being told that Barbados has no money; how is White Oak to be paid?  How do you play the austerity card with the people of Barbados and pay one firm such a hefty sum of money?”

The DLP president also called for transparency regarding the consultants who were employed by the government, especially those working in the Ministry of Finance, Economic Affairs and Investment.

“I think it is high time, as a country, that we were told the specifics in relation to all of the consultancies, particularly those in relation to the finance ministry.  We have to know. We are entitled to know.  The people of Barbados insisted at the last election on their right to know.