More than soca can come from Barbados 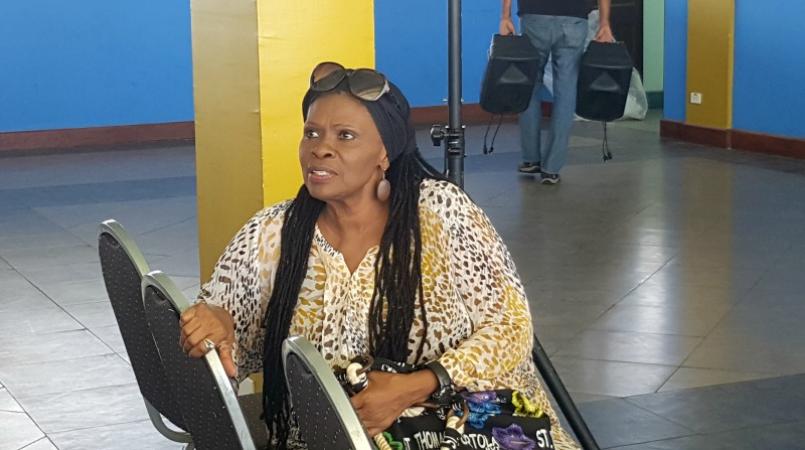 Barbadian Wendy Alleyne has been singing for over 40 years and she is adamant that Barbadian artistes should tap into to multiple genres.

Not saying that persons are pigeonholing themselves, she lamented that it feels like only soca and calypso are being exported.

“I wish spouge had gotten further.

“Today the only thing coming out of Barbados is the soca, there is nothing else that I’m hearing. It look like artistes just wait for Crop Over that is my point of view, then after that everything just shuts down. That’s how I see it.

"But I wish ‘cause there’s a lot of talent, a lot of talent in Barbados, I heard Aziza for the Finals and I thought she did a fantastic job and I’m happy for her that she won the competition…

“I want to see people go into other genres.”

But she said that when she was coming up at home back in the 1970s, studio time and studio work were not expensive like it is today, and she posited that that may be one reason why people may not be recording and producing as much and tapping into the other genres.

Contrary to popular belief, Alleyne has never stopped singing and performing. Off from touring and on island, she just happened to be available and able to accept the invitation by Show Producer and Managing Director of 246 Entertainment, Andre Craig.

She has performed at venues such as Madison Square Gardens and just came back from a tour in the United States and throughout the Caribbean region.

Alleyne shared that “Touring has been very, very good; audiences, very responsive”. In terms of her gigs, she said that some are on cruise ships, others on land.

“I’m either somewhere in Europe or the Caribbean or the US, or South America like Peru, Chile…people think I stopped but I never did.”

And she said that’s her dream and wish for other young talented Bajans.