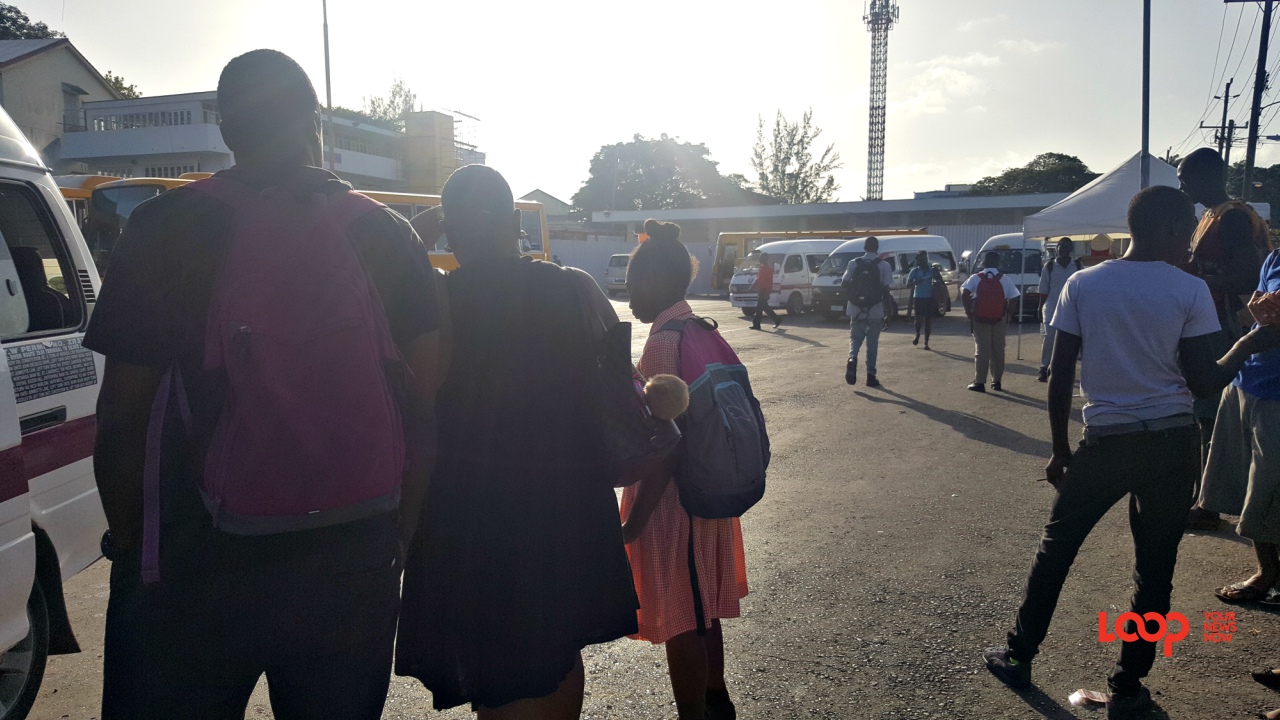 Primary and secondary students in uniform were boarding and awaiting route taxis and minibuses in the River Van Stand this morning.

Chairperson of the Alliance Owners of Public Transport (AOPT), Roy Raphael has said, “Based on what we are hearing, from my end, we’ve heard that some school children continue to catch the bus even at the rate of $2. Actually, we’ve seen an increase in school children catching the bus now.”

No student left behind

Reiterating that his organization never supported the action of some Public Service Vehicle (PSV) operators refusing to commute school children in favour of providing their service to adults only, due to the 50 cents difference in the past, he said that this bad practice seems to be gone now.

Counting that as a win, he made mention of such as a plus in favour of the new change.

“We had some issues where an operator would leave out the school children on the road because of the $1.50 to make sure they get an adult with a full fare, now, they’re not leaving them because the fare is $2 across the board. A child won’t get left!”

However, in light of some of the violent incidents in the past including a student stabbing aboard a PSV, he urged, “But at the end of the day, we are encouraging the children too to be disciplined.” 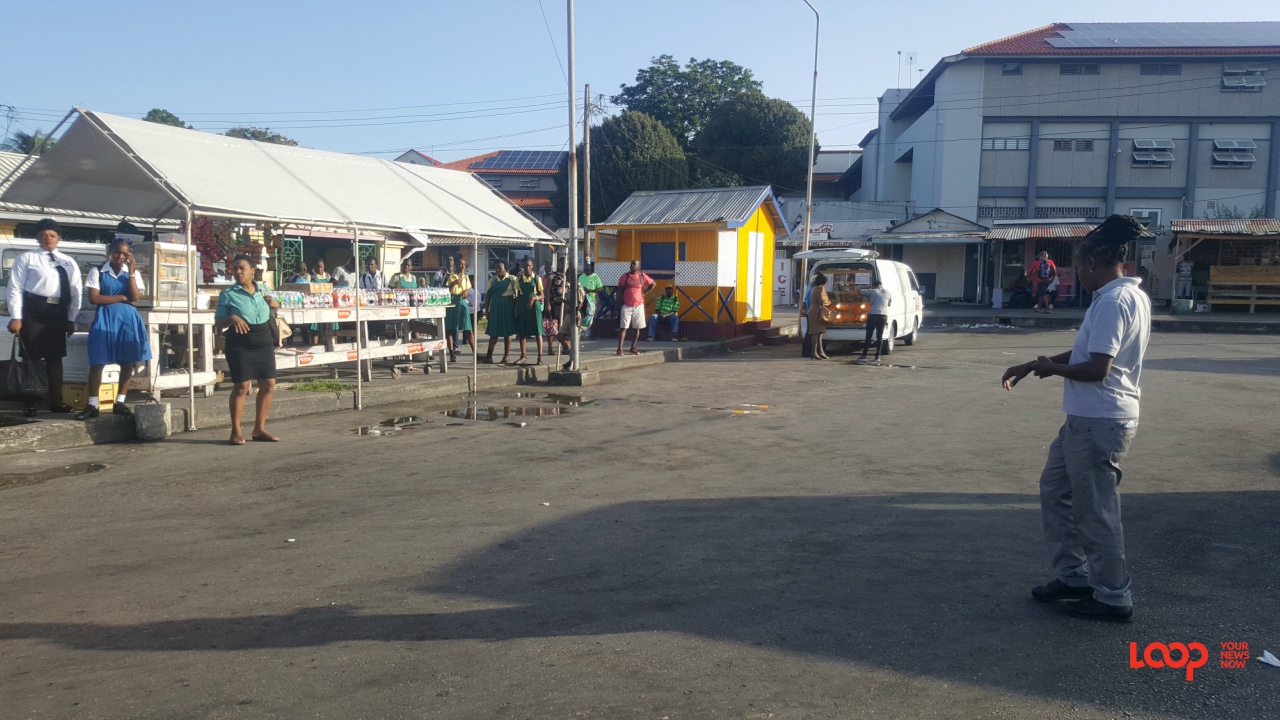 The newly appointed Public Relations Officer for the AOPT, Mark Haynes, in speaking to Loop News, told concerned members of the society that the PSV operators were not a law unto themselves.

He cleared the air about the new fare saying that PSV operators calling for $1.50 from students in uniform was “a kind gesture” and was an action of a good socially responsible organization. He was responding to those people in the public who were questioning how the bus fare increase came about without parliamentary debate and an amendment to the country’s law since government regulates bus fares and parliament is dissolved.

“Generally speaking some parents are concerned about the increase of 50 cents but in the Regulations, $2 is the stipulated fare but we had as a kind gesture decided to waive that during that period to assist those parents who experience some challenges in moving their children so that they can get to their various schools…

“It is not a question of us unilaterally increasing the fee on our own. That is stipulated according to the law - everyone pays $2.”

But he too called on the membership, “not to be insensitive to the situation, in terms of leaving the children on the road because they do not have the 50 cents. We need to get them to school to get their education and we know that is important to their future, so we are very mindful of that.”

When Loop News visited the River Van Stand this morning, a Harrison College junior student said that he has been paying the $2 since yesterday. A route 10 conductor said, “All of us are asking for the $2, yes.” Asked if they have gotten any complaints, he said, “Nope! The children paying. They know.” One mother waiting with her primary school daughter added, “I read something about it [the fare increase] and so I guess it is what it is.”

AOPT told its members after meeting with representatives of the Ministry of Transport and the Transport Authority that they can go ahead an implement the increase effective April 1, but school was on holiday and resumed yesterday for public primary and secondary schools.