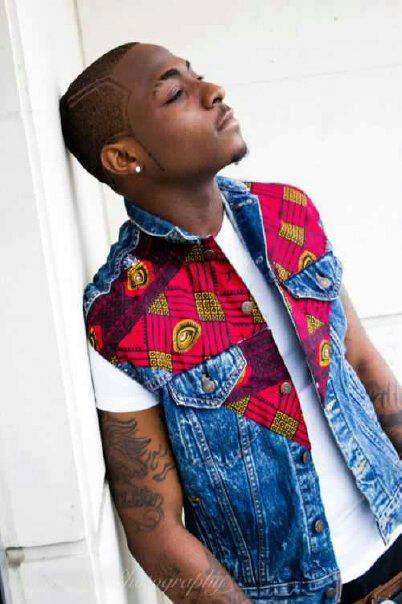 More visitors than last year are expected to be in Dominica this weekend as the 21st edition of the World Creole Music Festival kicks off.

The Festival will run from tonight until Sunday.

Speaking at a media briefing in Roseau this morning, Piper said there were six ferries that sailed to the island between Thursday and today and they were all full. Numerous flights have been coming in full as well.

Piper said every community in Dominica has opened its doors to tourists and returning residents as the current hotel room stock of about 130 rooms isn't sufficient to handle the influx. He said, however, there will be new hotels coming on stream in the next year.

Creole Festival is the culmination of Creole week festivities on the island and serves also as a pre-Independence celebration. Dominica will celebrate its 41st Independence on November 3.

World Creole Music Festival will kick off tonight with performances from Afrobeats star Davido who, only on Thursday dropped his new song 'Risky', a collaboration with Jamaican dancehall star Popcaan. Davido, known for hits such as 'Fall' and 'If', recently became a father for the third time when his fiancee Chioma gave birth to a baby boy last weekend.

Also performing is soca siren Patrice Roberts who told the media she was thrilled to be on the same stage as Davido, Dominican Bouyon star Asa Banton, Dominican band WCK and the leading dancehall singer from Dominica, Colton T.

Nu Look, the Haitian Kompa band, which was listed to perform, will not be present due to an accident its lead singer Arly Larivière sustained in a recent accident. A representative for the band told the media Larivière had surgery and was advised by his doctors to stay put.