More than zess: Trini dancehall creates pathway to hope for the youth 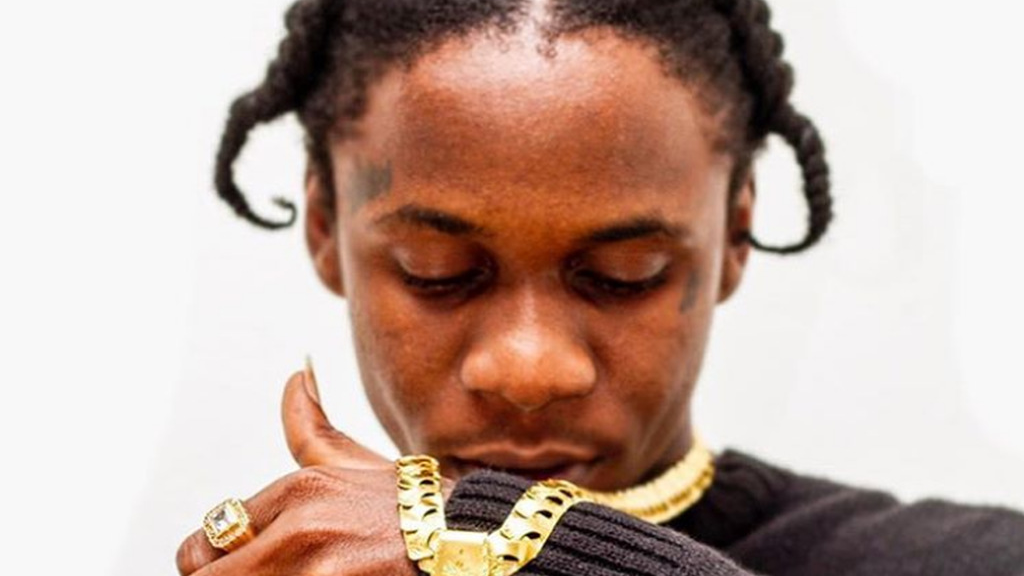 Prince Swanny's success in dancehall is inspiring many other youth across the country,

Carnival 2019 ended with the word ‘Zesser’ on everyone’s lips.

The dancehall song by Trinidad Ghost landed with such an impact during Trinidad and Tobago’s famous festival that the word ‘Zess’, though not new, found renewed life as part of the daily slang.

On January 1, the first fete day in the Carnival 2020 calendar, dancehall again became the talking point when a DJ was criticised on social media for looking for an easy forward when he played a 15-minute Trinidad dancehall set in the season when Soca is king.

Despite the controversy, Trini dancehall will be featured in one of four showcases tonight at the finals of the International Soca Monarch competition in a Zesser segment.

The inclusion of the genre on such a main stage is a public acknowledgement of the power and influence of a sound that has taken over the ears of young T&T.

Over the last three years, Trinidad dancehall has bubbled from the ghettos of T&T to cross social lines. From school bazaars to private upscale parties, Trini dancehall is blasted everywhere.

To gauge the popularity of the genre, one only has to look to YouTube, where artistes have been racking up views in the hundreds of thousands to millions.

Prince Swanny, the star of the pack, has over four million views for his song Dreams, released in June 2019. The video for the song which dropped in December, has over 2.2 million views to date.

Jahllano, another big name in the genre, racked up over 702,000 views on his ‘Come for Nothing’ video which dropped a month ago. His video for ‘We Badness Expensive’, which dropped in October, has 1.4 million views to date.

K Lion, the newest rising star, clocked over 1.6 million views for his ‘Malandros’ video which was released on December 21.

YouTube has been the main platform through which the music is heard. Very few of these songs have made it to urban radio in T&T. 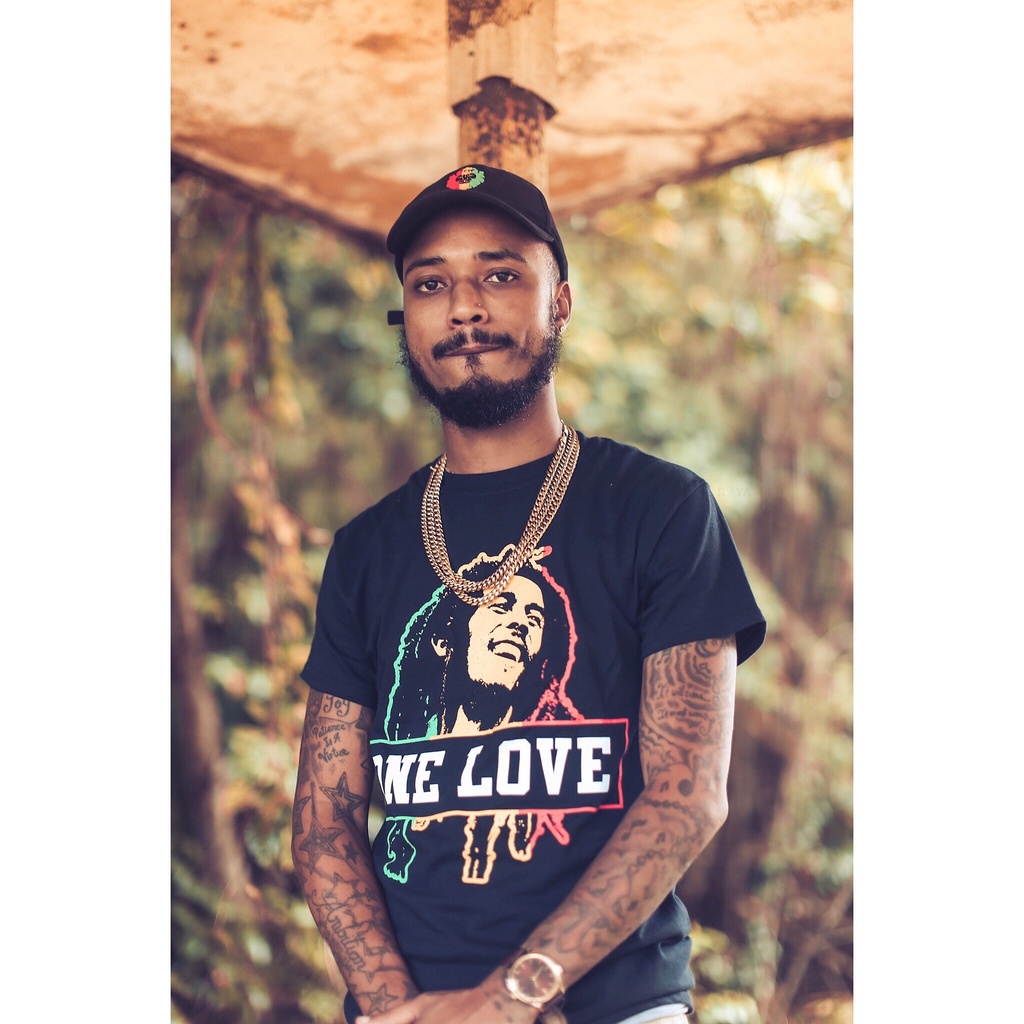 “Social media played a role in how successful everything became. We definitely don’t need radio, it nice but we don’t need it,” says KG of Reality Records.

KG is widely credited as the man who helped to ignite the new Trinidad dancehall movement.

An artiste himself, he started singing dancehall four years ago and entered the Magnum Kings and Queens competition in Jamaica. He was one of three artistes from Trinidad who were selected when the show decided to expand its footprint beyond its home base.

“I learned a lot about Jamaican culture, how it supposed to look and so on and I introduced the knowledge to one or two artistes around me. I had this vision to push young dancehall artistes and a year after I met Prince Swanny and Jahllano,” he says.

“Swanny and I did our first song together, ‘My Team’, and it got a million views. From there it was like let us try to push the dancehall movement, so I started to shoot videos for them.”

Swanny’s song ‘Brother Brother’, released in 2017, pushed the movement out of the hotspot communities and into national prominence. The song, which speaks about brotherhood, is one of the few that found itself in rotation on urban radio and earned Swanny recognition even from Jamaica.

At the 2018 Redemption Concert at the Queen’s Park Savannah in Port-of-Spain, Jamaican singer Tarrus Riley called Swanny up during his set and endorsed him as one to watch.

Today, Swanny is touring beyond the region. He recently came off an American tour during which he appeared on Sway’s Morning Show with rapper Trinidad James.

His meteoric rise is inspiring many others who are using the music as a vehicle to provide a legitimate income for themselves and create a lifestyle which some in their communities only built through ill-gotten gains.

The artistes, who grew up listening to Jamaican artistes such as Vybz Kartel, bring the reality of their environments to life; defending their turfs, watching their backs, remembering fallen soldiers.

In his song ‘My Journey’, Plumpy Boss sings about keeping to himself to avoid trouble.

“My journey them boy they never walk with me, lonely soul every time you see me,” he sings.

In ‘Dreams’, Swanny celebrates the life he is enjoying now, recalling the days he couldn’t eat or sleep.

Yet, their words resonate with people who have never walked in their shoes. 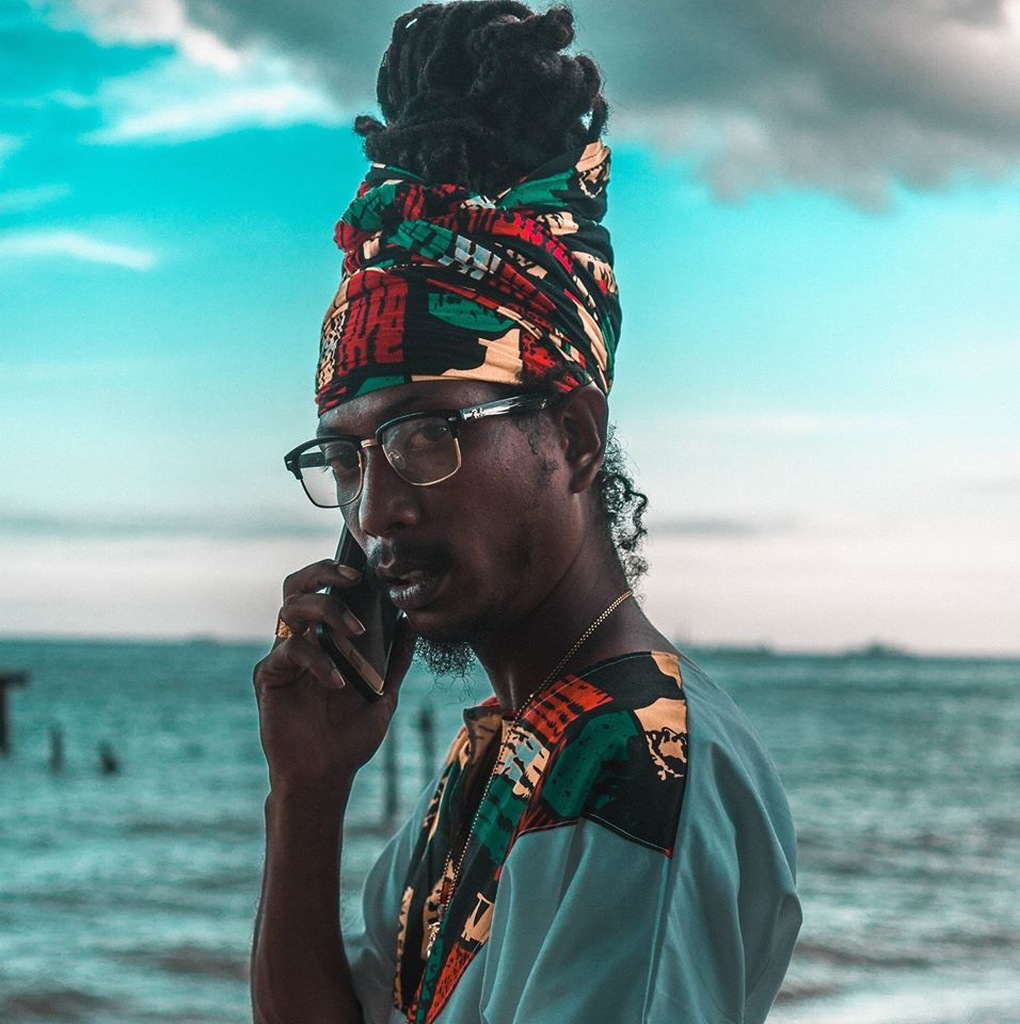 “We singing for Westmoorings as much as we singing for the ghetto,” says Rheon Elbourne, a dancehall artiste who started his journey in music with Prince Swanny and gospel artiste Jaron Nurse. “We singing on issues that everyone can relate to.”

Elbourne, who leans toward more positive and inspirational music, is known for songs such as ‘Sometimes’ and ‘Build my Dreams’.

He believes instead of criticising, we need to support the youth.

Elbourne, who admits to having past run ins with the law for minor crimes, said the music is helping them to reform their lives and develop legitimate businesses.

“We are living off of our music,” he says.

“I take two, three men off the street who working for me right now and handling their scene and making money as producers. The music is a way out,” says Elbourne who owns a label called DiffERent.

He added thanks to social media, dancehall artistes can make money through tools such as Adsense on YouTube and streaming platforms such as Spotify.

For rising star Rebel6ix, dancehall has definitely been his ticket to a different life. 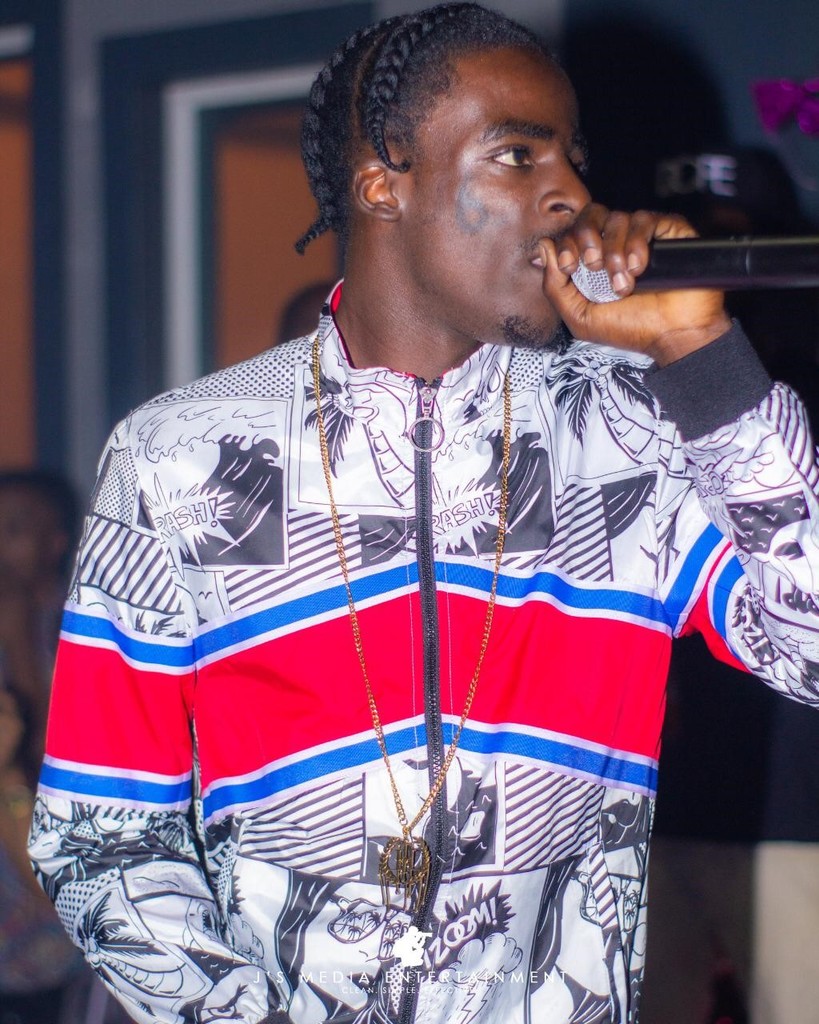 “Everywhere I go people know me. People want pictures with me, they want video, crying and holding my hand and I does be like whey boy,” he says,

A long-time fan of Squash, leader and founder of 6ix, Rebel hailed out the group in his first release ‘G City’ in 2018.

The song caught the attention of Squash who invited the young man to join his movement.

“I was already calling myself a 6ix because I liked them and I predicted they would be big. Squash was locked up and as soon as he come out, Daddy 1 send me a video of Squash listening to my song. That was big surprise for me and after that Squash called me via video to chat. That was like a movie to me,” he tells Loop from his home in Bon Aire Gardens in Arouca, an area known ominously as Bompton.

Being part of 6ix gives Rebel access to producers and riddims. The group sings what is known as Trap dancehall.

Like Elbourne, Rebel is using the music to build a business.

Asked why he preferred dancehall to soca, Rebel says like most youth of his generation that was the music he grew up hearing. Dancehall, he says, is not seasonal and also allows him to sing on range of topics.

“We have plenty to express because we go through so much.”

Rebel 6ix will be among the group pf dancehall singers in the Zesser segment of the 2020 International Soca Monarch (ISM).

VIDEO: The impact of dancehall