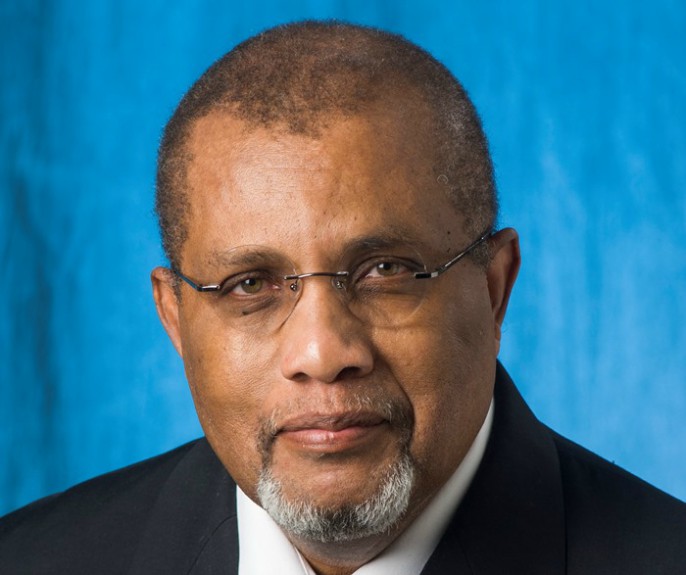 Head of the Civil Service, Dr. Louis Woodruffe has issued a statement on the recent round of layoffs carried out by government saying there was "no widespread chaos" during the process.

"The programme, which involved most Ministries and Departments, sought in all instances to abide by the principle of Last In, First Out. The process also sought to ensure that cheques and termination letters were given to affected individuals at the same time."

Dr. Woodruffe said Permanent Secretaries and Heads of Departments have reported that policies for conducting the process, as required by the Prime Minister, were adhered to in the vast majority of cases.

"Media reports point to some anomalies in the process and where such occurred, they are deeply regretted. However, there was no wide spread chaos across the system."

"There is deep awareness in the public sector of the impact on affected workers and, within this context, officers in various Government agencies worked tirelessly to ensure not only that the process was as efficient as possible, but also that their colleagues were treated fairly."

Dr. Woodruffe said now that the process is coming to an end, the focus will be on retraining and re-engaging affected persons as quickly as possible to provide various services to the private and public sectors.

Round of public sector layoffs to end days after PM's address