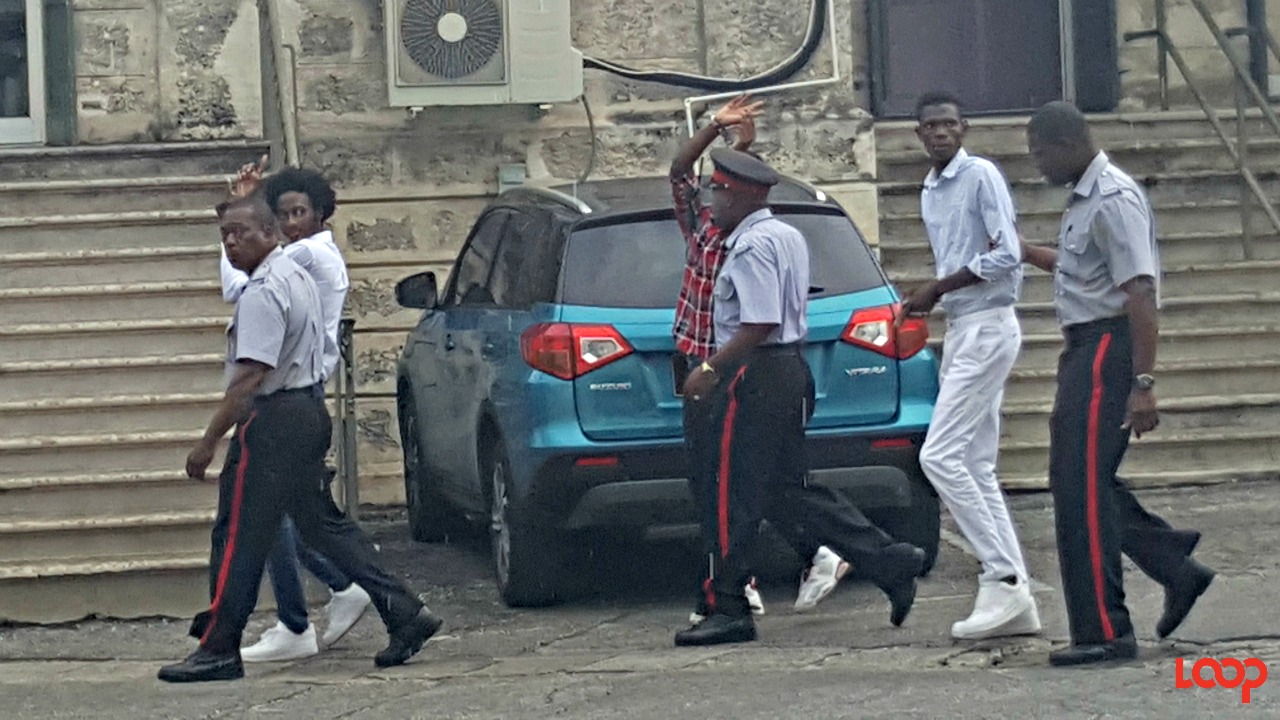 There were tears of sadness and angry words as the three young men arrested and charged in relation to the Kadooment Day shooting incident on Spring Garden, appeared in the District ‘A’ Magistrate’s Court this afternoon.

Related article :Celebrate your children and community to save Barbados

They have been charged with 23 counts each of Endangering Life, and have been jointly charged with one count of Violent Disorder. They were not required to plea to the indictable offences.

They were remanded to Her Majesty’s Prison Dodds and are set to re-appear at Court on September 26, 2017. 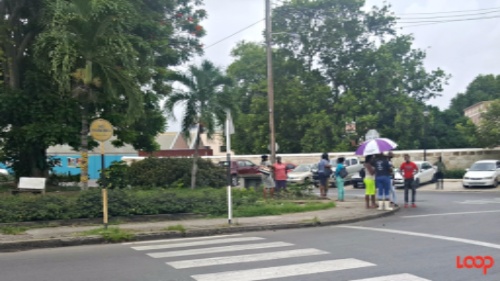 As members of the Royal Barbados Police Force escorted the men and teenager, in handcuffs, from the court, parents waved goodbye and those who had to remain on the outskirts of the courtyard by the Montefiore Fountain on Coleridge Street in The City, erupted with shouts, yells and cheers, to which two of the three accused tried to raise their hands in acknowledgement. 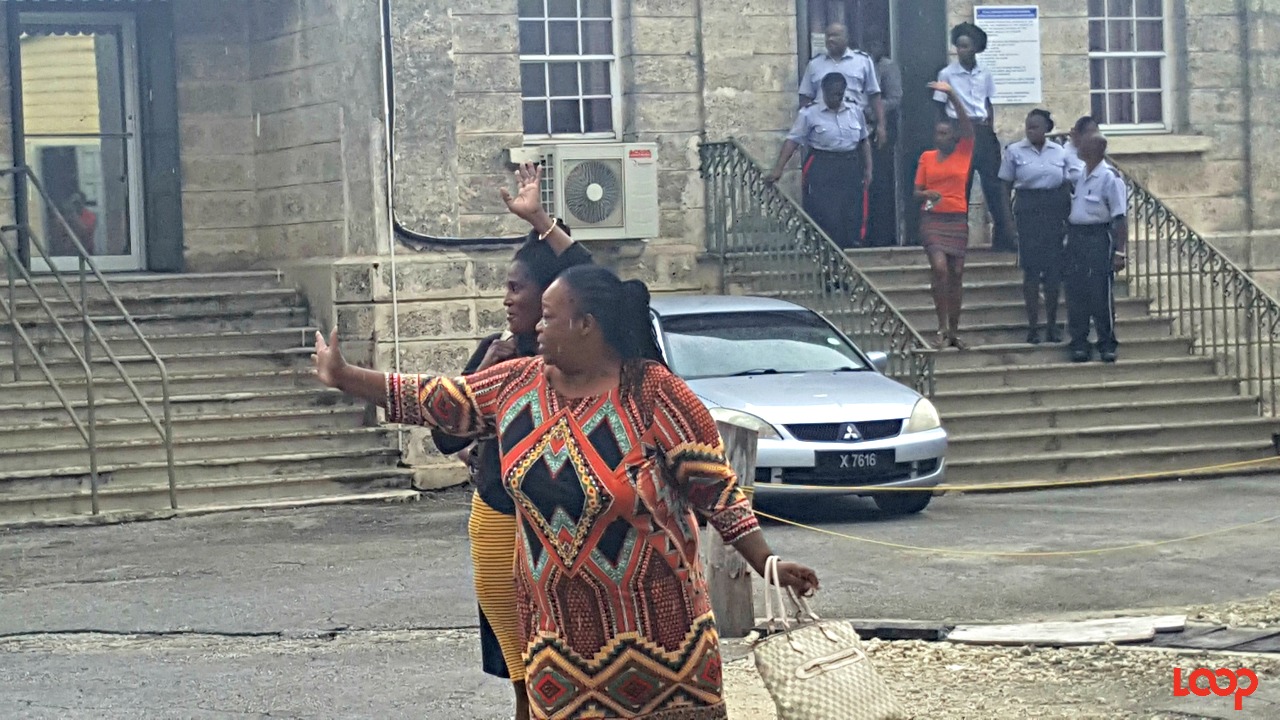 Grimes’ father was also in attendance and he too was in tears as he left the court house. Grimes' mother, who recently spoke out in the media that her son had been badly beaten while in police custody, lamented that she now has two children who are behind bars. She was being consoled on the outside as she quickly made her way across the courtyard.

Copeland’s mother was most outspoken as she said, “I will back my child to end! I would defend my child!”

A teary-eyed Alleyne’s mother quietly and swiftly came down the steps behind her son and departed alone.

3 arrested in relation to Kadooment Day shooting at Spring Garden