Mourinho killed everyone at Real Madrid, even Ronaldo - Adebayor 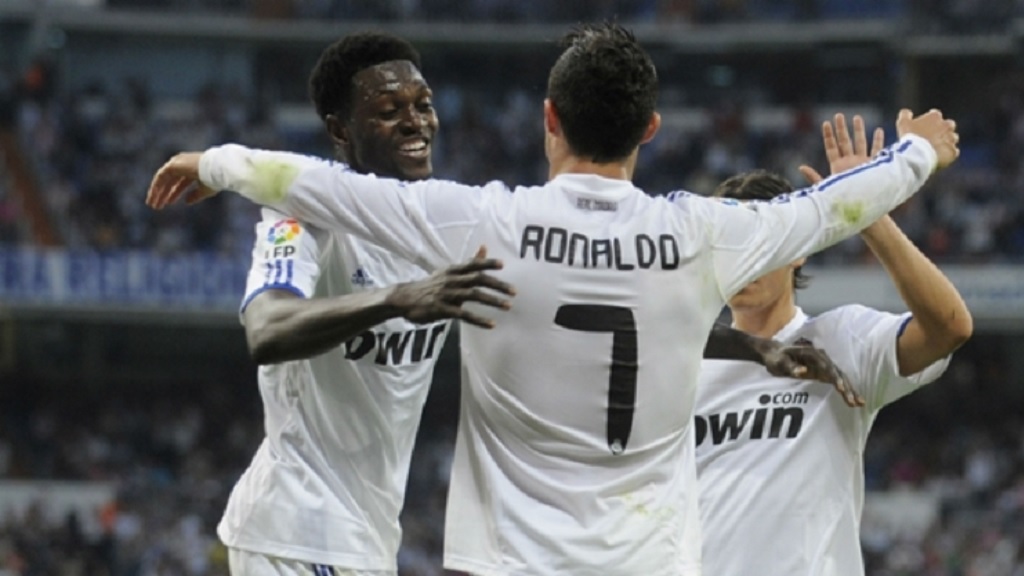 The Togo international spent the second half of the 2010-11 season on loan at the Santiago Bernabeu when Mourinho was in charge of the club.

And Adebayor has lifted the lid on one dressing-room meltdown that saw Mourinho take out his frustration on his fellow Portuguese.

"At Real, we were winning 3-0 at half-time. [Mourinho] came into the dressing room and went mental," he recalled to Sportsmail.

"He kicked the fridge, kicked the television, threw water. He killed everyone. I remember he once killed Ronaldo after he scored a hat-trick.

"Cristiano took it. Ronaldo could score a hat-trick but talk about the one he missed."

"He trained with us at Real Madrid as though he was training with his kids," added Adebayor.

"Passes with his back, control with his neck. He once kept the ball for five seconds with one touch! How is that even possible?

Mourinho: Real Madrid made me a better manager and person