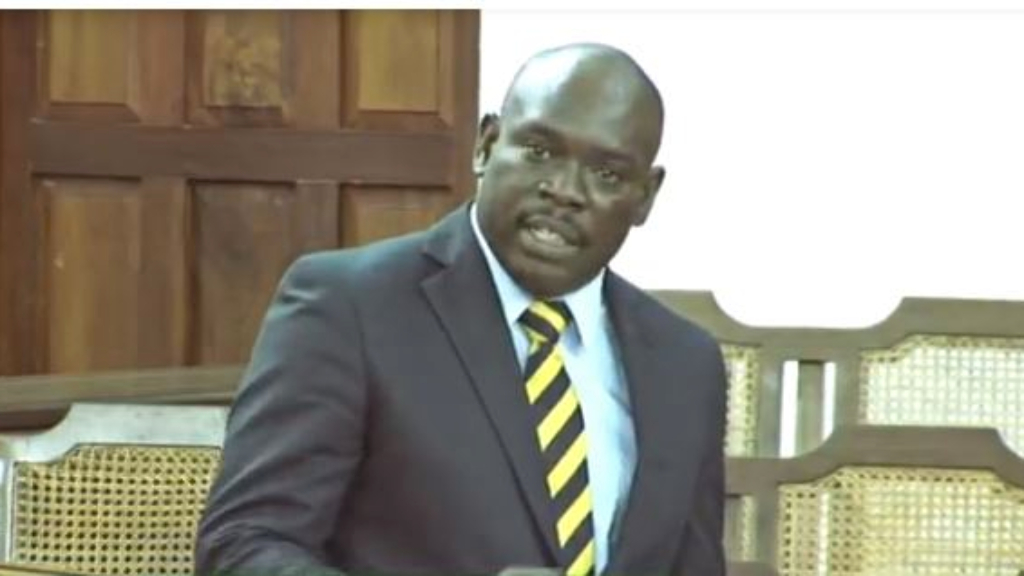 Government is moving to raise the level of financial literacy among Barbadians.

This disclosure came over the weekend from Minister in the Ministry of Finance, Ryan Straughn, as he delivered remarks at the opening ceremony and product launch during the Sagicor Financial Fair 2019, at Collymore Rock, St Michael.

Straughn said there was a dearth of knowledge with regard to financial literacy and understanding risk-taking. “The Government is very supportive of efforts like these to bring a greater level of financial literacy to the citizen.

“We too will embark, through the Central Bank and the Financial Services Commission, very shortly, to roll out a very comprehensive programme with respect to financial literacy. It is important that as we seek to encourage entrepreneurship in the economy, that financial literacy and decisions about when to enter the market, when to exit the market, when to invest and when to pull back... We must give people the right amount of information to be able to help them make better decisions,” he contended.

Straughn further noted that the region was becoming increasingly exposed to climate change, with hurricanes becoming more intensified. He said Barbados did a lot of trade with the Caribbean and its economy relied on the strength of the region. “Therefore, how we build resilience, not just at home but also in the Caribbean, is quite important because these are some of the shocks that can impact us, even though we may not be physically impacted by these storms.

"On November 8, the Prime Minister will be hosting an insurance colloquium to address some of the systemic issues with respect to the pooling of risk because as you can appreciate property…insurance is becoming increasingly more expensive for the region,” he pointed out.

Straughn said the management of risk was important and Government would be seeking to start work with various stakeholders, including those mayors and governors of territories along the eastern seaboard of the United States, because they were all exposed. “The aspect of super-sizing our provision for insurance in the region has to be addressed and we have to start to lead the conversation on how we address that…. I know that insurance companies sometimes like to refer to [climatic events as] acts of God but the reality is that we have to chart…our own path as much as we can, in order to give our citizens the confidence that when they pay their insurance premiums, they will not be left wanting because the damage is so great….,” he stated.

The Minister noted that as part of the island’s domestic debt restructuring, new securities were issued with adverse weather clauses. He explained that this was important, especially since there was provision for a suspension of debt payments for two years.

During the ceremony, Executive Vice President & General Manager of Sagicor Life Inc., Edward Clarke, unveiled the Sagicor Saver Series, which he described as suitable to any individual, no matter their stage in life.

Clarke noted that under the BERT programme, the country was making macroeconomic adjustments, restructuring debt and setting goals for the future. He suggested that since such measures were being taken to improve the financial positioning of the country, then people must take more than a passing interest in their fiscal health.

You have to take risks to Xcel, says Seth Bovell