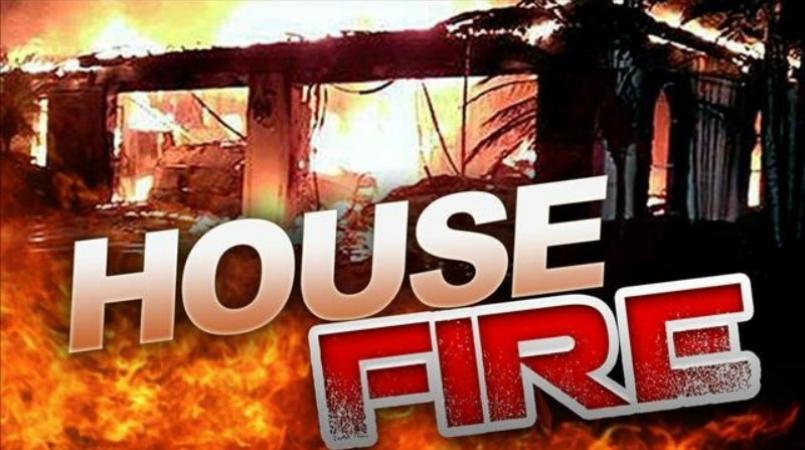 The family of six has been temporarily housed.

Loop News spoke with the constituency representative, Christ Church East Wilfred Abrahams tonight and he said that they were able to find accommodation for the family.

Six people are homeless after a fire destroyed the house where they resided in Silver Sands.

Police from the Oistins station responded to reports of a house fire about 2.55 pm this afternoon, Tuesday, June 9, at Hutchinson Drive, Silver Sands in Christ Church.

Ricardo Estwick, 52, his girlfriend Naria Daniel, 35, and their four children of varying ages 10, 6, 3 and 1 lost the place they call home and all their possessions inside. The three-bedroom wooden house was owned by Gloria Ashby who is resident in Boston, USA. Ashby is Estwick's mother.

According to the police report, the mother Daniel was in the kitchen cooking and two of the children were playing in a bedroom before smoke started to come from the said bedroom. As the blaze grew, neighbours ran to assist and tried to put out the blaze but were unsuccessful.

The whole house caught fire and was completely destroyed. It was not insured.

Two water tenders from the Worthing and Bridgetown Fire Stations responded to the blaze. The time of call according to the Barbados Fire Service was 2.53 pm. Under the command of Divisional Officer Errol Gaskin, eight fire officers battled the blaze.

Two neighbouring houses - one on either side of Ashby's house, were damaged as a result of the fire. One house owned by Sonia Prescod had damage to three windows and the other owned by Damian Waldron had two windows damaged.

Derelict house fire turns out to be a rubbish fire