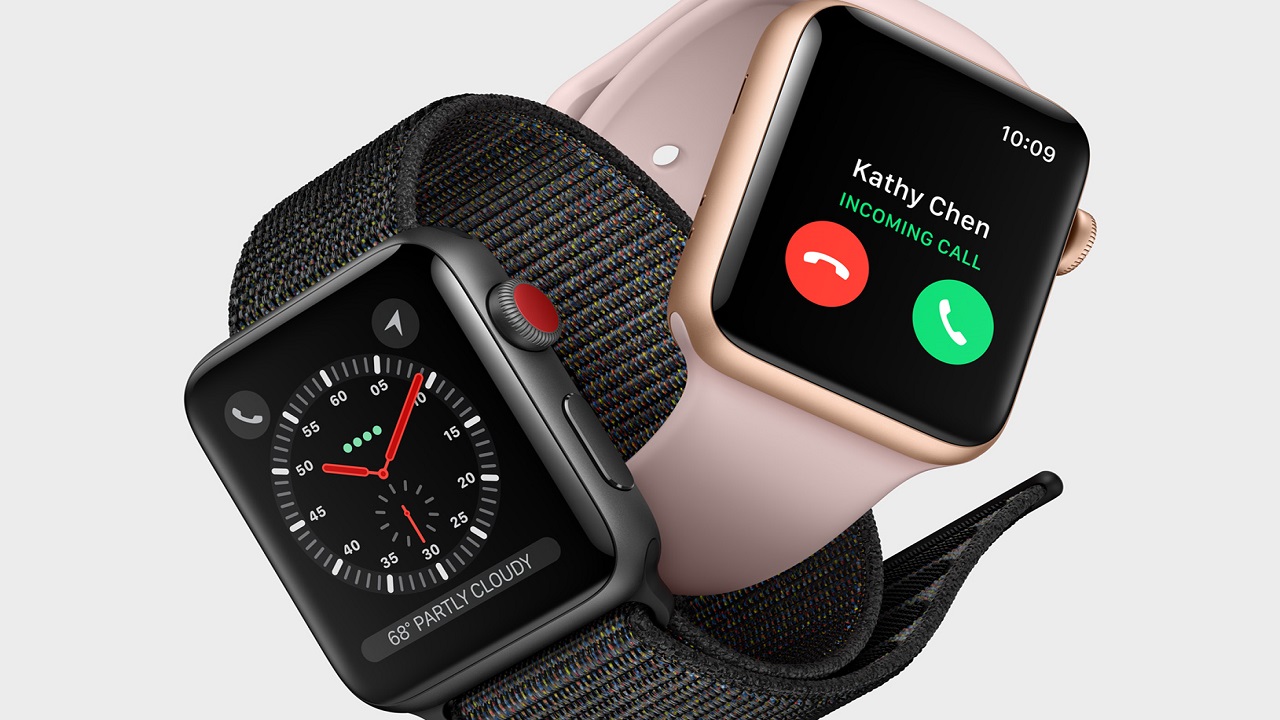 A smartwatch has provided important data in the murder investigation of an Australian grandmother, a court has heard.

Myrna Nilsson, 57, was found dead at her home in Adelaide in September 2016. In March, police charged her daughter-in-law, Caroline Nilsson, in connection with the killing.

According to Australian media, Caroline Nilsson told police that unknown men followed her mother-in-law home and killed her after a 20-minute argument. She said the attackers tied her up but she escaped to raise the alarm as soon as they left.

In court, however, prosecutors said that information from the Apple Watch worn by the victim contradicted her story.

The Apple Watch is a smart device that monitors health, fitness activity and exercise, as well as synching with other Apple-made devices to use communication tools.

"A watch of this type… contains sensors capable of tracking the movement and rate of movement of the person wearing it and it keeps a history of the wearer's daily activity, it also measures the heart rate," the Australian Broadcasting Corporation quoted prosecutor Carmen Matteo as saying.

Matteo told the bail hearing at the Adelaide Magistrates Court that data from the watch showed activity consistent with Myrna Nilsson being attacked as she arrived home just after 6:30PM.

It then showed heart-rate and activity data consistent with her going into shock and losing consciousness. "The deceased must have been attacked at around 6:38PM and had certainly died by 6:45PM," the ABC quoted her as saying.

Matteo said this contradicted Caroline Nilsson’s statement that the attack was preceded by a 20-minute argument. It also contradicted her claim that she raised the alarm immediately after the attack, she said, because Caroline Nilsson emerged from the house at least three hours after the time at which data from the watch indicated the victim died.

Bail was denied and the case returns to court in June. Caroline Nilsson’s lawyer said she would deny the charges, Australian media reported.

Earlier this year, data from Apple’s Health App was used in the trial of a man accused of murder in Germany. The app showed him “climbing stairs” – something police said represented him dragging his victim down a river bank and climbing back up.

Will Spotify’s IPO be well received by the market?