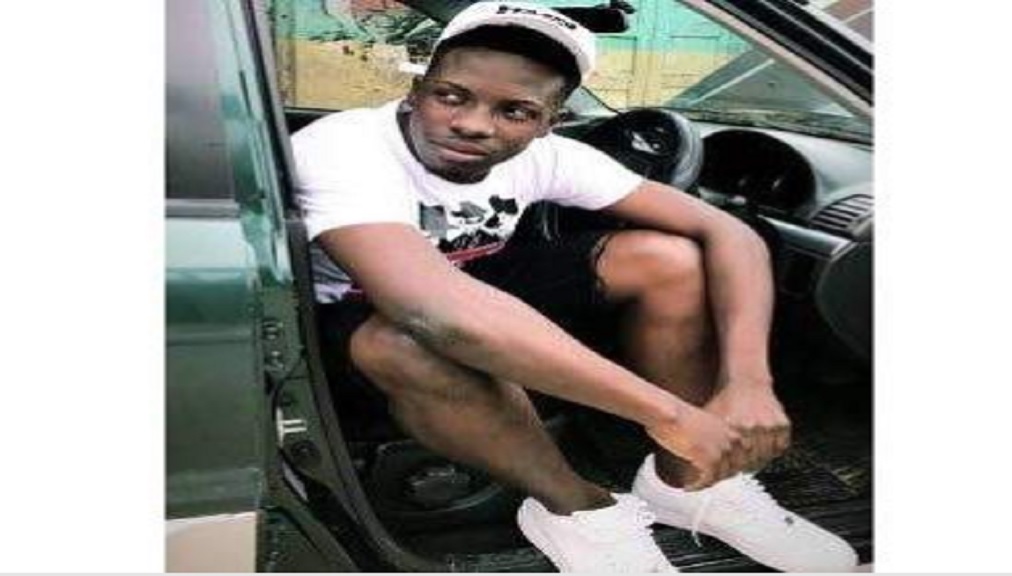 The music community in Jamaica is mourning the death of Jay Ravers, a member of the popular Ravers Clavers group. Reports are that the dancer, whose given name is Jemarrow James, died on July 14 of an unknown illness.

He was 21, a member of the group disclosed.

Ding Dong, founder of Ravers Clavers, expressed sorrow at the death of his colleague and friend on social media via IG.

“Jah Jah Daaawwwgg ..... I lost two of my friends… (first)  #Ice by gun violence (in 2008) and today jay ravers a member of the Ravers Clavers group by illness or whatever they say it is,” the dancer /deejay posted.

James had been a member of the Ravers group for almost two years, a source said.

On the other hand, Ice - whose given name was David Alexander Smith - was best known for his internationally acclaimed “Gully Creeper”.

The dance took the world by storm after Bad Boy’s dancehall artist, Elephant Man, released a song of the same name and Jamaican Olympic Gold medalist and world record holder, Usain Bolt showcased the dance after each track win in the Olympic Games in China.

The Ravers Clavers originated in the east Kingston community of Nannyville. They are known for popular dancehall moves such as Fling, Flairy and Cha-Cha Boy, and Snappin'.

Tributes pour out after passing of Adrian 'Boo' Husbands

Father does song in memory of J Capri