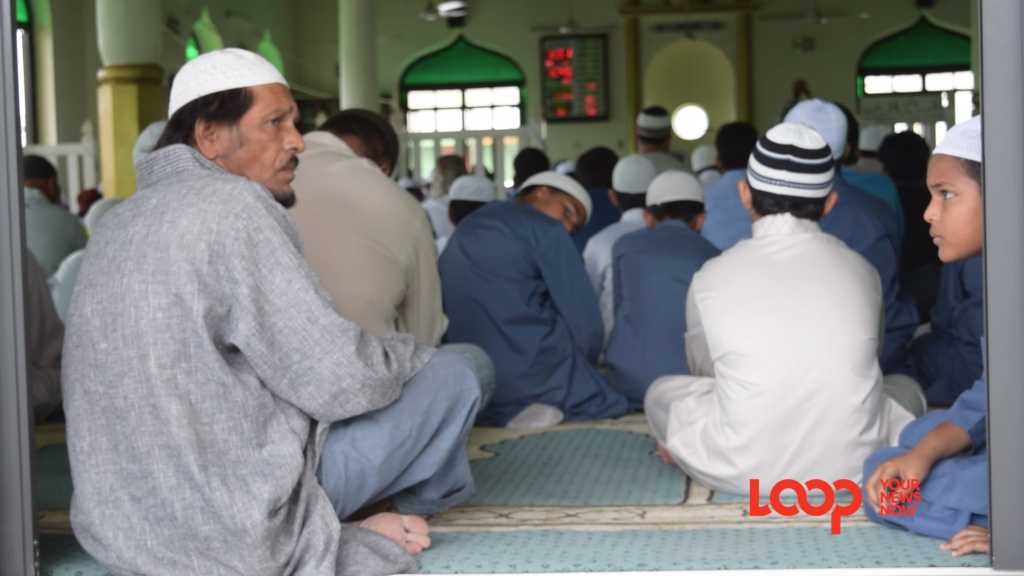 Prayer on the first day of the Weekend of Prayer at the Kensington Mosque in Bridgetown.

Muslims worried about the local spate of violent crimes as well.

Their concern was stated in a message released by the Barbados Association of Muslim Theologians (BAMT) in light of the increase of violence in Barbados.

It stated that the body of Muslims, including the itinerant salesmen, will be on the lookout as they move around conductin daily duties. "The recent increase of murders and violence in our island is a cause of worry for all of us. In times like these, as Muslims, we should, like everyone else, be vigilant and watchful in how we conduct ourselves when in public."

But moreover, with the Weekend of Prayer commencing yesterday at 12:00 pm with a Pause for a Cause, the Muslim Imams are playing their part and looking to their Books for solutions to curb the violence also.

"As believers, we should also consider the following points:

"Self –analysis – In times like these, there is an even greater need to strengthen our relationship with Allah Ta’ala. Every individual should examine their lives and sincerely repent from wrongdoings and make a firm resolution to better themselves. We learn from the Qur’an and Hadeeth that the effects of sins are great. Allah Ta’ala says in the Holy Qur’an: “Corruption has appeared throughout the land and sea by [reason of] what the hands of people have earned so He may let them taste part of [the consequence of] what they have done that perhaps they will return [to righteousness].” (30:41)

"Ali (radiallahu ‘anhu) said: 'No trial has descended except due to a sin and it (the trial) is not repelled except by repentance.'" 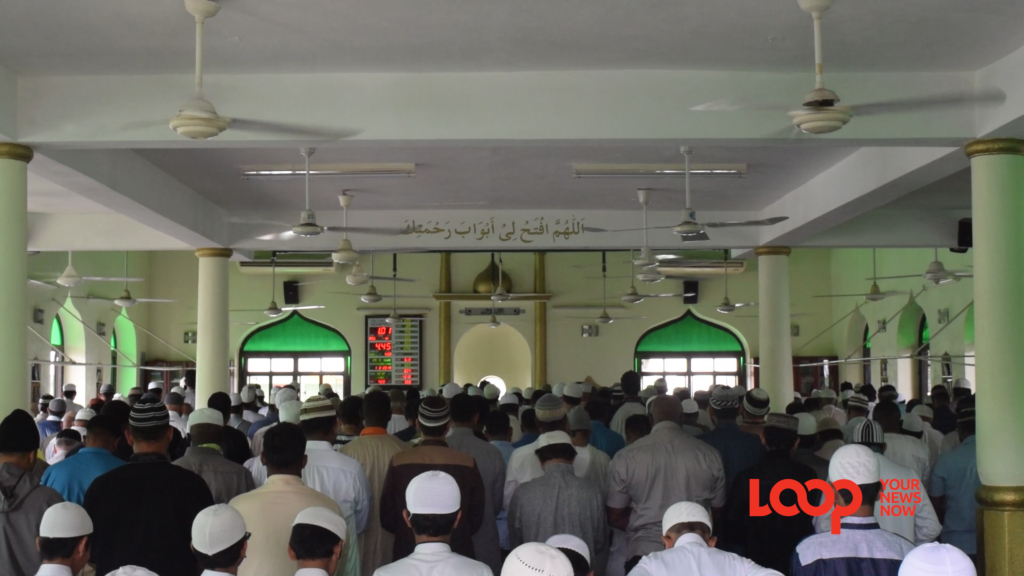 "Sadaqah and Dua: The Prophet peace and blessings be upon him has mentioned: 'Truly sadaqah extinguishes the Wrath of Allāh and saves from an evil death.' (At-Tirmidhī) The Messenger of Allah, peace and blessings be upon him, said, 'Nothing repels the divine decree but supplication, and nothing increases life span but righteousness.' (AtTirmidhī) In times of unease and fear we should supplicate even more to Allah Ta’ala and spend generously, in the path of Allah, according to our means."

Thirdly, the Barbados Association of Muslim Theologians pledged to work with the authorities.

They wrote, "Allah Ta’ala says: 'Cooperate with one another in goodness and righteousness, and do not cooperate in sin and transgression.'

"Support the authorities however we can. Remember, crime and violence affects all of us and by cooperating with the authorities we will, Inshaallah, be rewarded and also contribute to a peaceful country. In this regard, we should contact the police or Crime Stoppers Barbados."

And they closed off their message with, "May Allah Ta’ala bring an end to this violence and fear and grant us peace, ease and goodness in all matters."

The Weekend of Prayer was called for by Prime Minister Mia Mottley, supported by her Cabinet, and it was extended to all faith-based organisations. 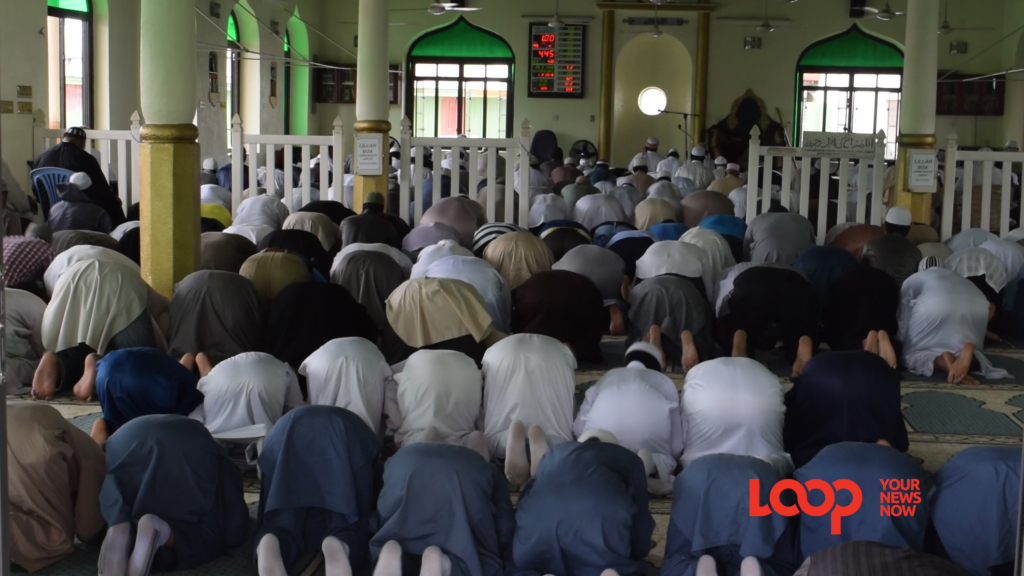 Photo caption: Muslim males praying at the Mosque located in Fontabelle, near Kensington Oval in Bridgetown.

* Editor's Note: An Imam is one who leads prayer in the mosque.

Weekend of Prayer for Barbados after violent spate; Minister dismayed

Prayer still the answer for Barbados