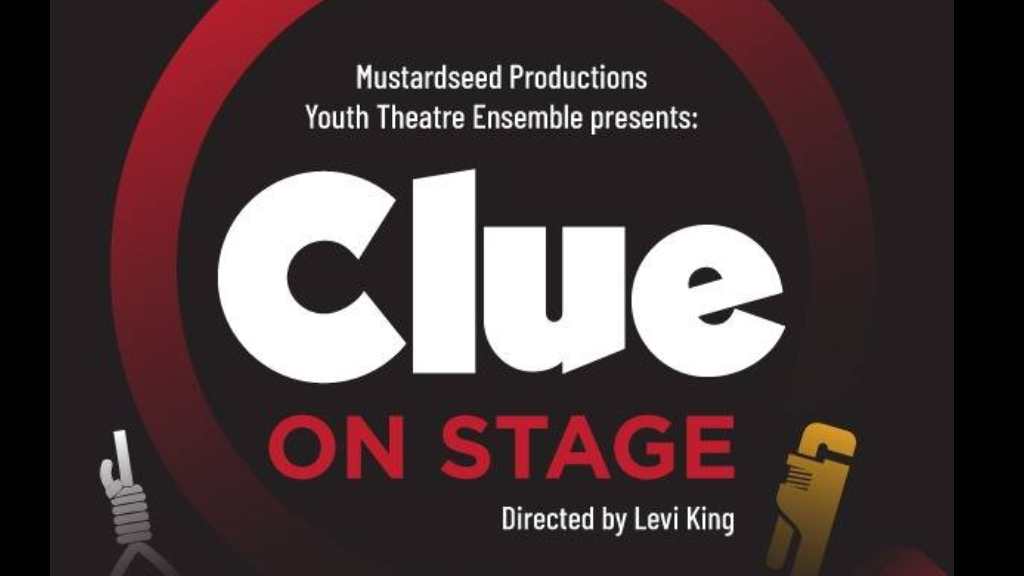 Fans of the Theatre Arts in Barbados will be gifted with another local show, this time compliments Mustardseed Productions.

It is set to capture the imaginations of Bajans and visitors alike through a classic murder-mystery setting.

Mustardseed Productions are bringing "CLUE: On Stage!" to the Errol Barrow Center for Creative Imagination (EBCCI) on February 8 and February 9.

The classic board game - Clue, is being brought to life as a murder mystery/comedy under the direction of Levi King. The actors and actresses are from the young Mustardseed Productions' talent pool.

King is a noted thespian and a member of the creative arts in Barbados, who has never shied away from the opportunity to contribute to the cultural landscape.

With this undertaking, he hopes the Bajan audience will not over-analyze as much but instead take in the classic 'whodunnit' as something to relax and enjoy.

"(I) just want people to enjoy it, to be honest. It's a comedy, a chance for the audience to escape into the craziness of the characters and the story. I just want people to be able to come, watch a show and have a good time without having to over-analyze."

Those unfamiliar with the board game or even the classic Hollywood film may be unsure what to expect from the show but the show is set to be a family appropriate comedy done with Bajan sensibilities.

The show's premise is simple - "Six mysterious guests assemble for an unusual dinner party where murder and blackmail are on the menu. When their host turns up dead, they all become suspects. Based on the cult classic film and the popular board game, CLUE [on Stage] will leave you in stitches as you try to figure out…WHO did it, WHERE, and with WHAT?!"

Mustardseed Productions is an inclusive theatre company for children and young people, meaning that there are no labels, no categories and no demand for perfection. The team there promotes "self-worth and self-discovery, teaching about the possibility of a truly integrated society, all the while aiming for artistic quality and a level of excellence without exclusion."