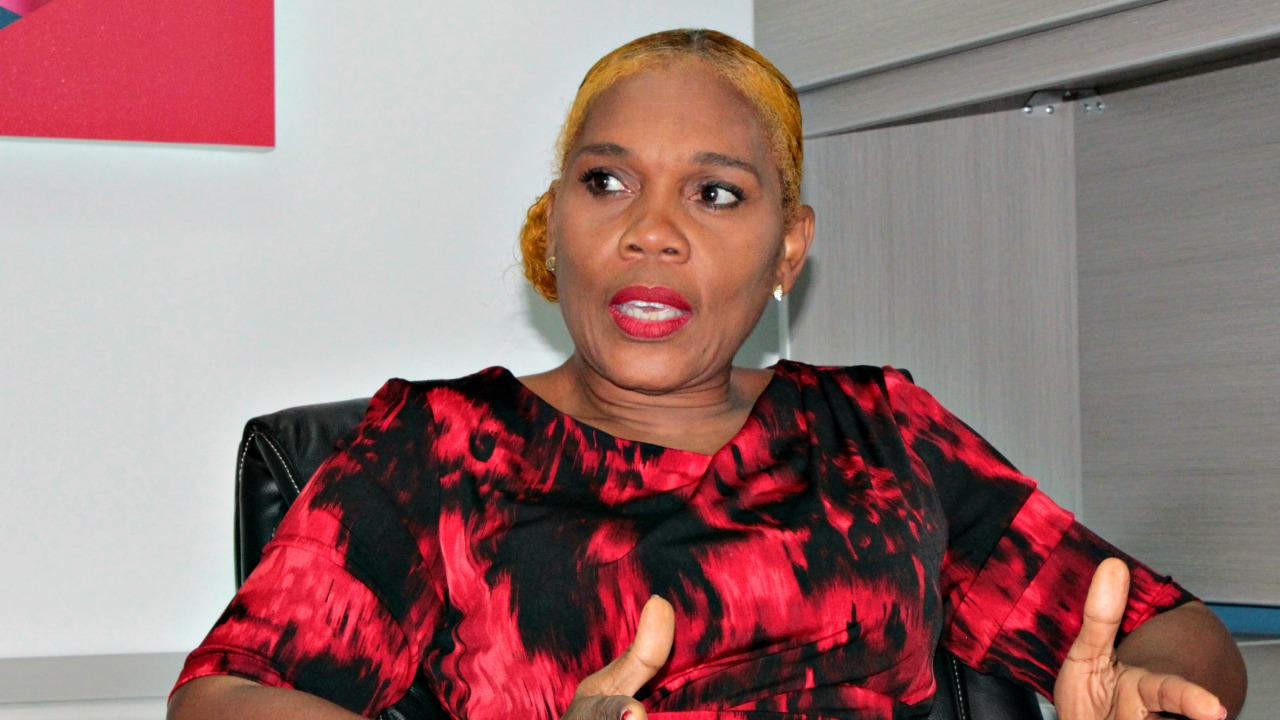 The National Social Responsibility Levy (NSRL) has been slammed by the private sector, including the Chairman of the Barbados Hotel and Tourism Association (BHTA), Roseanne Myers.

Myers was part of a panel discussion hosted by the Barbados Chamber of Commerce and Industry (BCCI) during their post-Budget breakfast session at the Hilton Hotel on Wednesday.

It was announced on Tuesday by Minister of Finance, Chris Sinckler, that the NSRL, first introduced in the 2016 Budget, will be increased from two percent to ten percent. The increase is expected to increase revenue by $291 million for a full financial year and $218 million for the remaining nine months of the current fiscal year.

Myers said the increase in the NRSL will no doubt have a direct, negative impact on the tourism sector. She noted that only a few businesses fall under the exemptions under the legislation to not pay the NSRL, adding some small and medium-sized businesses will be hit hard.

“A number of us in the sector, small businesses, have in fact been paying the NSRL. Because it is not specifically stated sometimes it is hard to see it but at ten percent you will definitely see an increase in the cost. If that wasn’t intended for the industry across the board then that is something that needs to be addressed. But as it stands right now, in terms of competitiveness, it will, in fact, drive our costs up.”

She also said it was time for the industry to seriously consider import substitution as a way to keep costs down but she added they were still a long way off from this goal.

Furthermore, Myers said the two percent commission on foreign exchange transactions will be pouring salt into the wounds of those in the sector that do not have foreign currency accounts.

In addition, the tax on gasoline and diesel, she said, will be tough on those who run transport businesses such as car rentals as well as catamaran companies.

She said the "pain" with this year’s budget was inevitable considering the size of Government’s fiscal deficit but she noted these measures will only serve to bring "additional pain" to those in the tourism sector.

Focus on the BLP Budget response