Skip to main content
Breaking News |
Recovered COVID-19 patient discharged from Gov't isolation campus
Canoe found on Cayman beach with drugs and ammo, Jamaican charged
Staff quarantined onboard Royal Caribbean ship rescued from Barbados
Shaggy makes US visa appeal for Bounty and Beenie
Coronavirus cases in the Caribbean as of May 25 at 3 am: 23,581
Boy, 16, held in relation to killing of girl, 8, in Jamaica
Murders up almost 100 per cent this year in St Ann Division in Jamaica
Who won the Bounty Killer VERZUZ Beenie Man clash?
No new COVID-19 cases for May 24
Trump declares churches 'essential,' calls on them to reopen 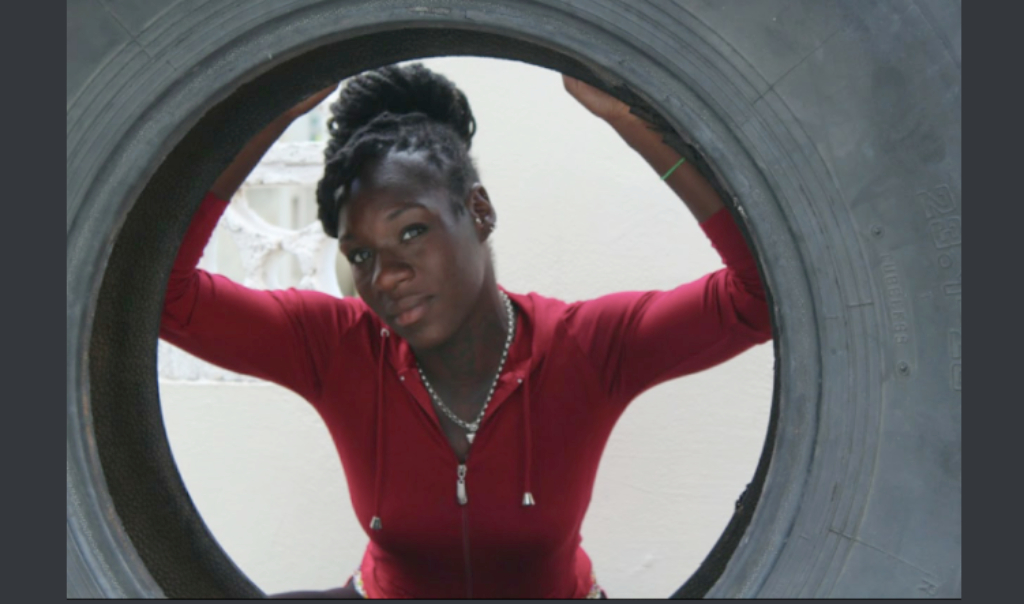 Being raised in foster care can be hard to some, but to also be pushed away from your home country through racism is even harder. However, British-born Natasha Branch is determined to live a life of love at age 32.

From Birmingham, England, the professional fitness athlete said that after experiencing harsh racism she moved here to Barbados where she's now the owner of a local gym programme.

The Physical Education teacher at Unique High School in Dayrells Road, Christ Church, said that growing up in the orphanage from age two helped to make her strong.

“It helped to make me very kind. I think you can get very far in life when you are kind.

"People [ask] who took care of me and I would say me, I have and had no one else to do that. I had no one to manage me. I had to literally be that for myself. There is a stigma attached to being an orphan but I couldn't mind that.”

Currently, Branch who is Rastafarian says that she's encouraging those who had it rough growing up that anything is possible because of the life she lived. 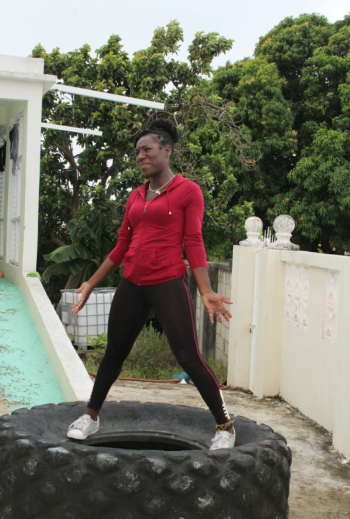 “I've gone on to university [South Bank University] to pursue [Sports Science]. I've got my qualifications and I've taught my kids [Jahzeera, Naree, Ameil and Alirah] to speak in three languages [English, Foundational Spanish and German] because I know about that much,” she boasted. Branch added that from the age of seven she was adopted by foster parents who she opted not to name but since then has had to move in with 20-plus different foster families.

The European Weightlifting Champion who represented England in the Under-17 and Under-21 categories in 2000 said that her move to Barbados proved best for her family.

“It’s always overcast and in one day you can have rain, sleet and snow. Our bones were literally starting to break apart. I also thought it would be good for our kids to meet people of their own age and colour. You know, to have that cultural connection.” While talking to Loop at her apartment in Vauxhall, Christ Church, she noted that her daughter Jahzeera was counted dyscalculic in England but here she has not been identified as mathematically dyslexic. “My daughter has none of that here, plus the school system here seems to be about three years ahead,” she said giving the local system a nod of affirmation.

“I almost dropped my newborn [at the time - Alirah]. I was then airlifted to a hospital for help. Now I don't look as though I had any form of a stroke,” she said examining her arm.  “I could not lift anything with my left arm or walk properly. My left side was completely numb and dead and I spoke with a slur.”

Though she no longer trains for her 100 and 200-metre sprint pet events Branch said that she would advise athletes as well as non-athletes to always be humble, she said with a bold smile.

Transformation! Princess Margaret student who said ‘no’ did a 180