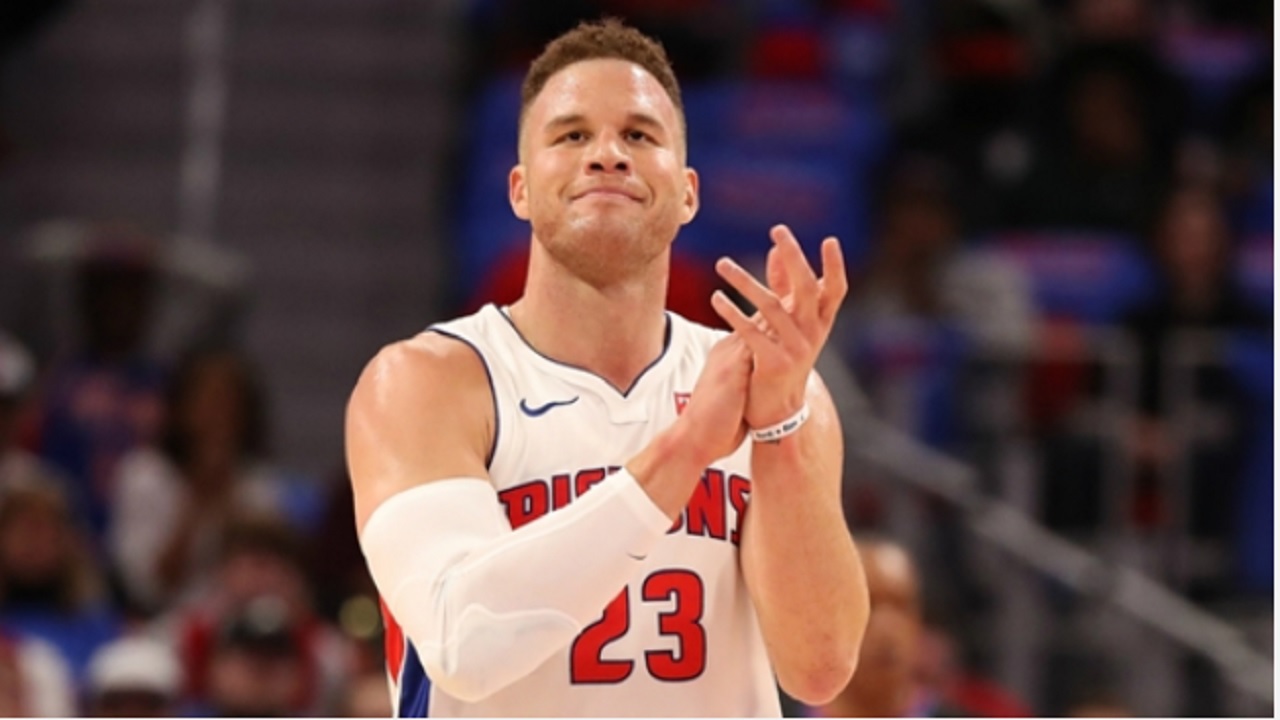 Blake Griffin made his debut for the Detroit Pistons and the star forward did not disappoint in Thursday's 104-102 victory against the Memphis Grizzlies, while the Denver Nuggets trumped the Oklahoma City Thunder on the buzzer.

Griffin was sensationally traded to the Pistons by the Los Angeles Clippers on Monday and the five-time NBA All-Star made an immediate impact, posting 24 points and 10 rebounds.

"I wanted to just come out and play hard, being very limited in my knowledge of our offense," Griffin said.

"I thought [head] coach Stan Van Gundy did a great job of just putting in five things that we could go to, and we ran them to death, but they worked and everybody just played hard."

The Houston Rockets are now 21-1 with James Harden, Chris Paul and Clint Capela in the line-up following their 102-91 road win against the San Antonio Spurs.

Timberwolves center Karl-Anthony Towns scored 24 points on 10-of-13 shooting in addition to 11 rebounds in Minnesota's 108-89 win over the Milwaukee Bucks.

Kyle Lowry scored a game-high 29 points with five rebounds, five assists and three steals, but the Toronto Raptors fell to the Washington Wizards 122-119.

HARRIS WINS IT ON THE BUZZER!

With just 1.4 seconds left on the clock, Gary Harris nailed a three-pointer to lift the Nuggets to a thrilling 127-124 win over the Thunder.

Miami Heat's Goran Dragic got the nod to replace Kevin Love in the All-Star game. Philadelphia 76ers star Ben Simmons would have loved to make the team as a rookie. The pair will go head-to-head on the court in Philadelphia on Friday.

NBA ROUND UP: Irving leads Celtics in thriller over Nuggets