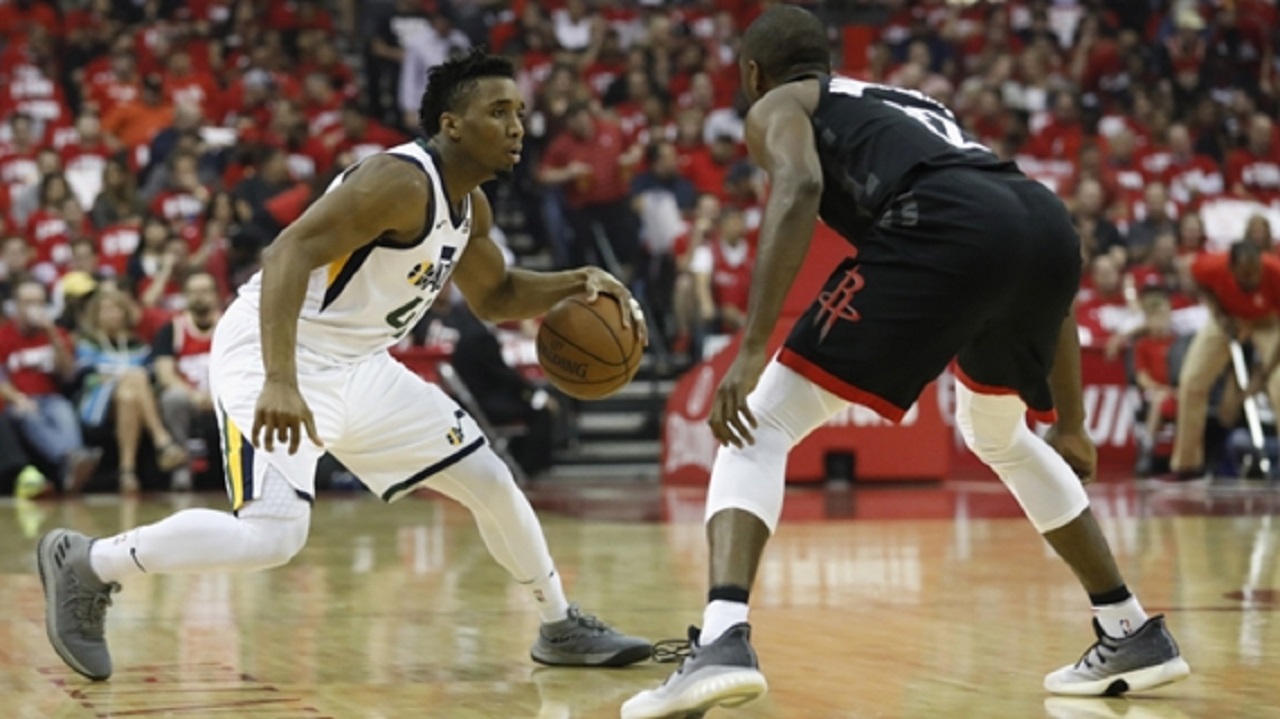 The Utah Jazz took down the Houston Rockets 116-108 to even the NBA Western Conference semi-finals at 1-1 on Wednesday.

Houston got down by as many as 19 points in the first half, but the team was able to fight all the way back to tie it in the third quarter.

However, Donovan Mitchell and Joe Ingles made sure the comeback would fall short. Ingles was a perfect three for three from beyond the arc in the fourth quarter alone. He finished with 27 points on 10-of-13 shooting.

"That's in our character to extend the run, in OKC in game five we were up by 20 about the same score and we let the lead go, so we couldn't do that again," Mitchell told TNT after the game.

Game three is set to tip off on Friday at Vivint Smart Home Arena in Salt Lake City, Utah.

James Harden had 32 points, seven rebounds and 11 assists while shooting 12 of 13 from the free-throw line.

Rudy Gobert had 15 points, 14 rebounds to go with three blocks.

P.J. Tucker rebounded well as he grabbed 10 boards, but he shot horribly going two of nine from the floor and one of five from three-point range.

CAVALIERS AT RAPTORS, 76ERS AT CELTICS

The Raptors gave away game one Tuesday, but they get a chance to make up for that Thursday. They will need to do just that too because if they go down 2-0 and then head to Cleveland, the series will be all but over.

The Celtics somewhat surprisingly dominated game one Monday against the 76ers, but Philadelphia have shown they can bounce back from a loss this postseason and they have possibly the best two players on the court.

NBA: Rozier stars as Celtics ease past 76ers in game one