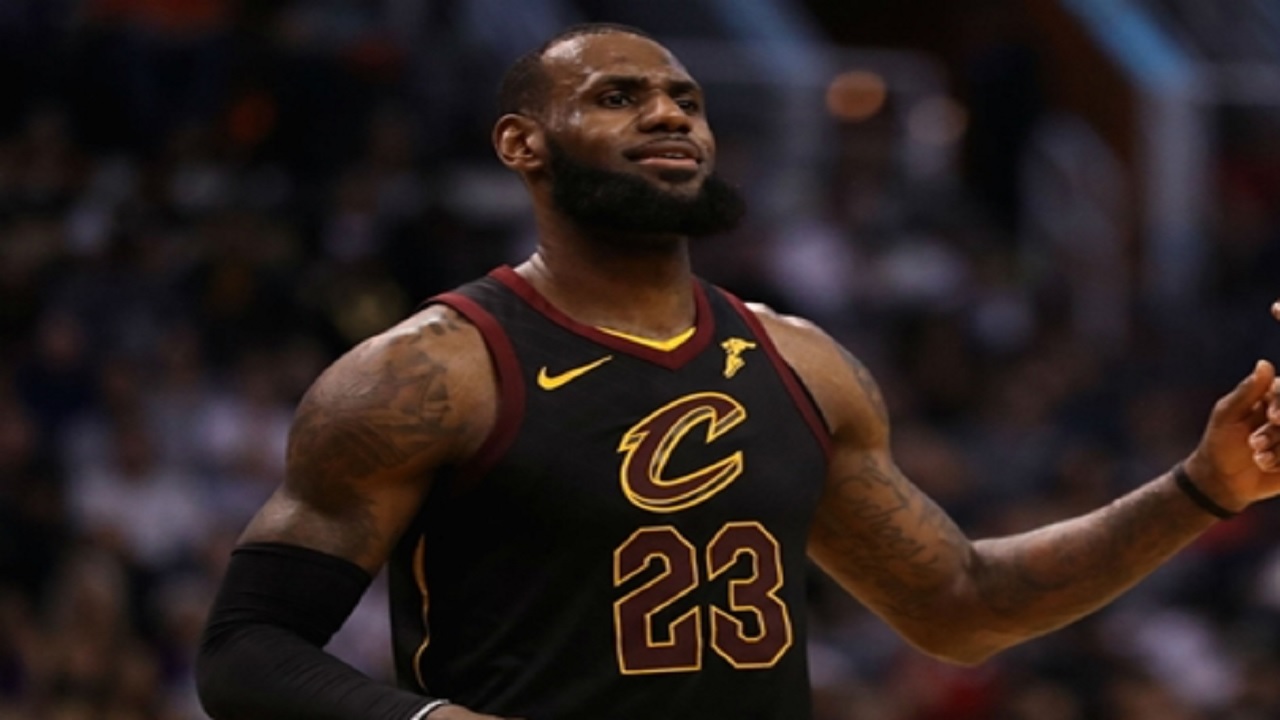 LeBron James gave NBA fans everywhere possibly the best dunk of his career on Thursday, but the Cleveland Cavaliers were beaten.

The Cavaliers fell to the Trail Blazers 113-105 and the most notable thing to come out of the game was how Cleveland's star argued with his head coach.

In a game where Cleveland trailed from virtually the first quarter on, James was frustrated and his feelings boiled over in the second half when he was seen arguing with Tyronn Lue on the bench.

James finished the game with another 30-point performance as he put up 35 points in addition to 14 rebounds and six assists, but the short-handed Cavaliers were always playing from behind. Cleveland are now 39-29 this season and just a half game in front of the Wizards for the fourth playoff spot in the Eastern Conference. James was also called for a technical foul in the final minute for kicking the ball away after a made free throw.

His dunk, however, was incredible.

It also cannot be lost that the Trail Blazers have now won 11 games in a row. CJ McCollum and Damian Lillard lit it up once again with 29 and 24 points respectively.

BATUM, JOKIC AND SIMMONS WITH TRIPLE-DOUBLES

Charlotte forward Nicolas Batum had 10 points, 16 assists and 10 rebounds in the Hornets' 129-117 win over the Hawks.

The Jazz have won 19 of their last 21 games as they dropped the Suns 116-88 Thursday and Donovan Mitchell again had a highlight-reel dunk.

Every team in the Western Conference has to win right now, but with 15 games left the Clippers are just one game back of the eighth playoff spot and 4.5 back of the number three spot. A good week could change the entire outlook of the Clippers' season.

NBA Round Up: Westbrook, Simmons add to triple-double prowess