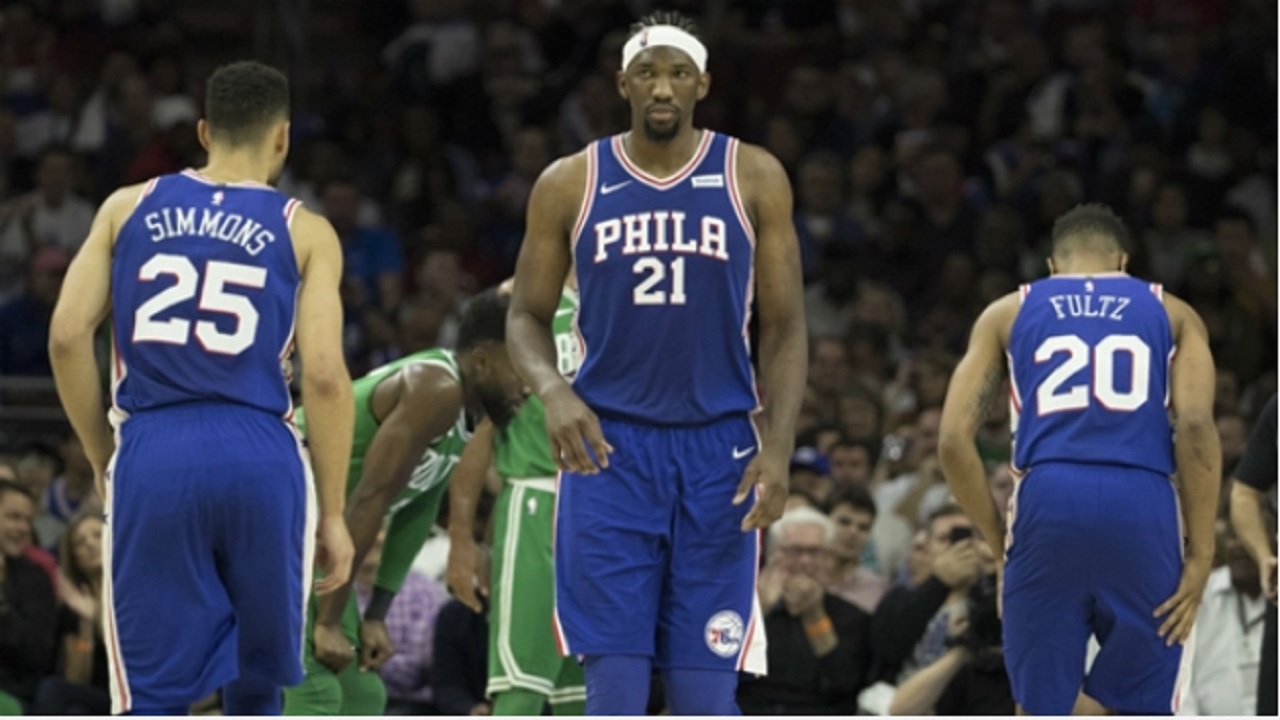 The Philadelphia 76ers looked like a playoff team in a 114-78 thrashing of the Detroit Pistons in the NBA on Friday.

The 76ers crushed a good Pistons team as Joel Embiid had 23 points and nine rebounds, while Ben Simmons (19 points and nine assists) and J.J. Redick (21 points) also came up big.

Philadelphia (19-19) have now won four in a row, and are once again looking like the team many thought could make the playoffs in the relatively weak Eastern Conference.

That would be a huge feat for a franchise that have won fewer than 20 games four of the last five seasons.

The young duo of Embiid and Simmons, the number one pick in the 2016 NBA Draft who missed last season to an injury, is the envy of teams around the league. Veteran guard Redick, 33, is scoring a career-high 17.2 points per game. Forward Robert Covington can carry the team when he is knocking down threes.

Also, the 76ers expect Markelle Fultz, the number one pick in this year's draft, to return soon from a shoulder injury which sidelined him after only four games.

Karl-Anthony Towns scored 25 points and pulled down 23 rebounds in the T-Wolves' 91-84 loss to the Celtics.

Avery Bradley scored only four points (two-of-eight shooting) and turned the ball over twice in Detroit's loss to the 76ers.

Dennis Smith Jr. took his man on the drive and dished for the assist.

It is number four against number five in the Eastern Conference in a matchup that could happen in the first round of the playoffs. Giannis Antetokounmpo is doing typical 'Greek Freak' things and has turned into one of the top attendance draws in the league. The Wizards have won eight of 11 games since John Wall's return from a knee injury, after struggling with him sidelined.

NBA ROUND UP: Pre-Durant Warriors shine in win over Rockets

NBA ROUND UP: Celtics rout Cavaliers, Curry with game-winning three

NBA ROUND UP: Thomas' Cavs debut ends in win over Trail Blazers