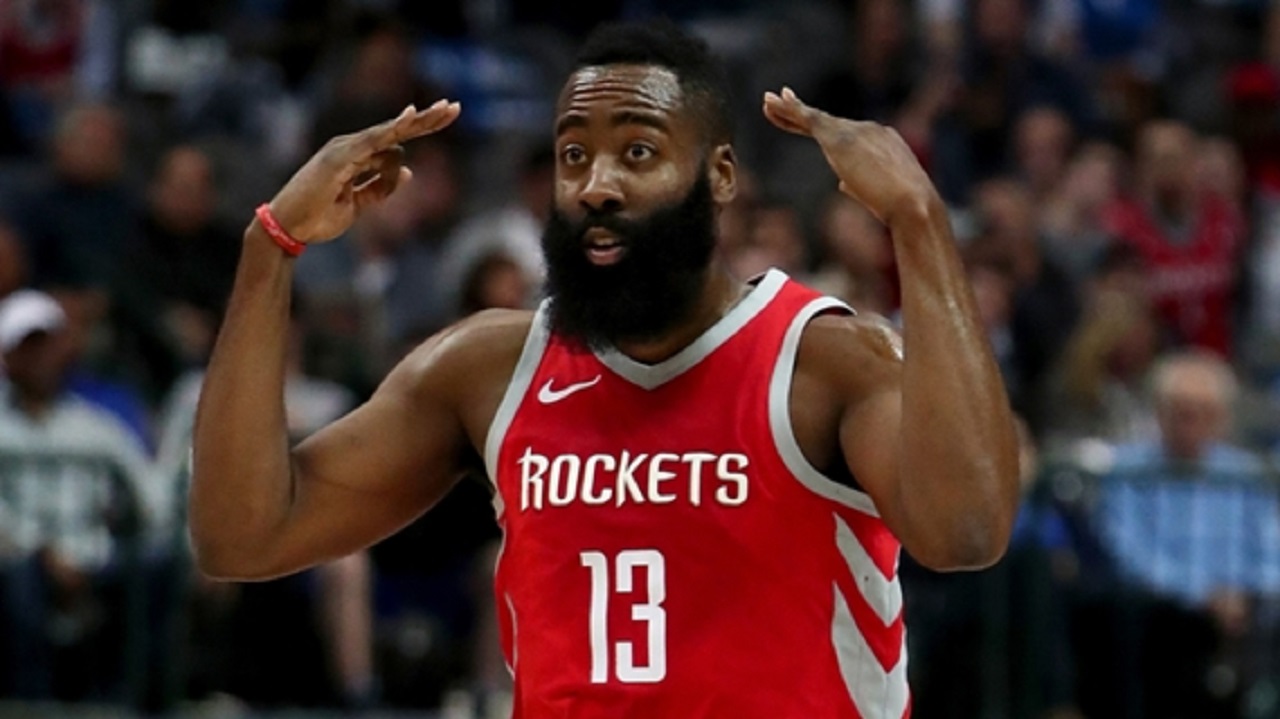 The Houston Rockets evened the Western Conference finals with a 127-105 game-two win over the Golden State Warriors on Wednesday.

Houston outscored the two-time defending NBA champions in every quarter and led by 14 points at half-time. The Warriors made a little run to begin the third quarter, but the Rockets stamped out the threat with a big fourth quarter.

James Harden led the Rockets with 27 points, 10 rebounds and three assists. The MVP finalist struggled from the field (nine of 24 shooting), but helped organise the offense as they levelled the series at 1-1.

P.J. Tucker added 22 points and seven rebounds for the Rockets, while Eric Gordon scored 27 points (six of nine from three-point range) off the bench. Tucker's energy early in the game set the tone for Houston on both ends of the court.

The Rockets looked overmatched in game one, but their backcourt won the battle Wednesday. If Houston can continue to lock down Stephen Curry and Klay Thompson, they could end Golden State's reign in the West.

Warriors forward Kevin Durant scored a game-high 38 points while draining 13 of 22 from the field in their game-two loss. Durant helped the Warriors make a quick rally to start the third quarter, but the rest of Golden State's star-studded lineup failed to show up.

Thompson runs hot and cold as shots are sometimes hard to find when Stephen Curry and Durant both play. But Thompson had his opportunities on Wednesday, but scored just eight points on three of 11 shooting.

The young Celtics have used a nice blend of athleticism, balanced scoring and stingy defense to put the three-time East champs in a tough hole. LeBron James has been his usual stellar self, but his supporting cast has regressed to their first-round form. Back in Cleveland, game three is a must win for the Cavaliers.

NBA: Celtics to meet Cavs after series-clinching win over 76ers