NBA ROUND UP: Jordan nearly perfect to lead Clippers past Celtics 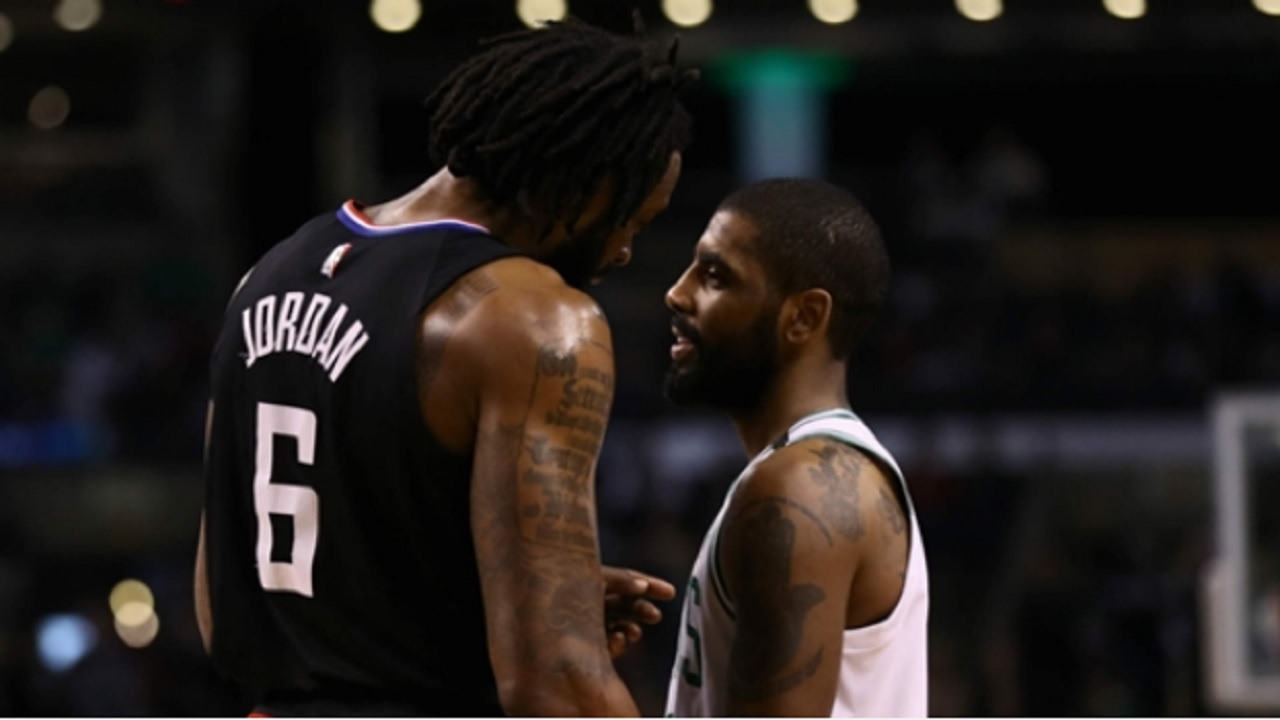 The Philadelphia 76ers and Washington Wizards rallied from huge deficits in the NBA on Wednesday, while DeAndre Jordan turned in the best game of his career.

The Clippers center scored a career-best 30 points to lead his team to a 129-119 victory in Boston. Jordan dominated inside and was nearly perfect from the floor, going 11 of 14. He was also eight of nine from the free-throw line and had a game-high 13 rebounds.

The Celtics (40-19) got 33 points from Kyrie Irving, but the Clippers (30-26) led from the start as they jumped out to an 8-2 lead. Jordan, who had the first of three assists 55 seconds into the game, did not even score until he dunked with seven minutes and 42 seconds remaining in the first quarter.

While Jordan, who also had four steals, led the Clippers to an upset in Boston, Bradley Beal and Ben Simmons led their respective teams to improbable victories.

Beal scored 36 points and added five rebounds with seven assists to help the Wizards rally from 27 points down against the Knicks for a 118-113 victory at Madison Square Garden. Simmons led the 76ers, who were without Joel Embiid, to a 104-102 win over the Heat. Miami led by 24 with 9:13 remaining in the third quarter before Simmons and JJ Redick heated up.

Simmons recorded a triple-double with 18 points, 12 rebounds and 10 assists. He even added four steals to lead the rally. Redick finished with 14 points despite going two of 12 from behind the arc, but his three-pointer with 4:02 remaining gave the Sixers a 97-94 lead they would not relinquish.

Jordan, Beal and Simmons were not the only players who had big nights Wednesday. Rockets guard James Harden scored 28 points with nine rebounds and nine assists in a 100-91 win over the Kings. The Rockets have won 10 straight heading into the All-Star break.

Thunder guard Russell Westbrook added yet another triple-double with 23 points, 15 assists and 13 rebounds in a 121-114 road win over the Grizzlies.

Pelicans forward Anthony Davis scored 42 points and added 15 rebounds to lead New Orleans to a 139-117 win over the Lakers. Davis was an impressive 15 of 18 from the floor and 10 of 11 from the charity stripe. He even made both three-point attempts.

The Hawks (18-41) are downright bad this season and Taurean Prince struggled in Wednesday's 104-98 loss to the Pistons. Prince scored 14 points, but was four of 15 from the floor and missed all six of his three-point attempts.

The Bucks have been on fire since sacking coach Jason Kidd. They will look to stay hot heading into the All-Star break against a Nuggets team that have won two straight and seven of 10. The matchup to watch Thursday is Bucks superstar Giannis Antetokounmpo against Denver forward Paul Millsap. Denver's trip to the Bradley Center is one of just two games on Thursday as the Lakers will visit the Timberwolves.

NBA ROUND UP: Cavs soar into All-Star break, Rockets down Timberwolves

NBA ROUND UP: Jazz rally past depleted Spurs for 10th straight win

NBA ROUND UP: Korver leads Cavs, Wade saves day in return to Miami