NBA round up: Parker's scoring outburst leads Spurs past Grizzlies 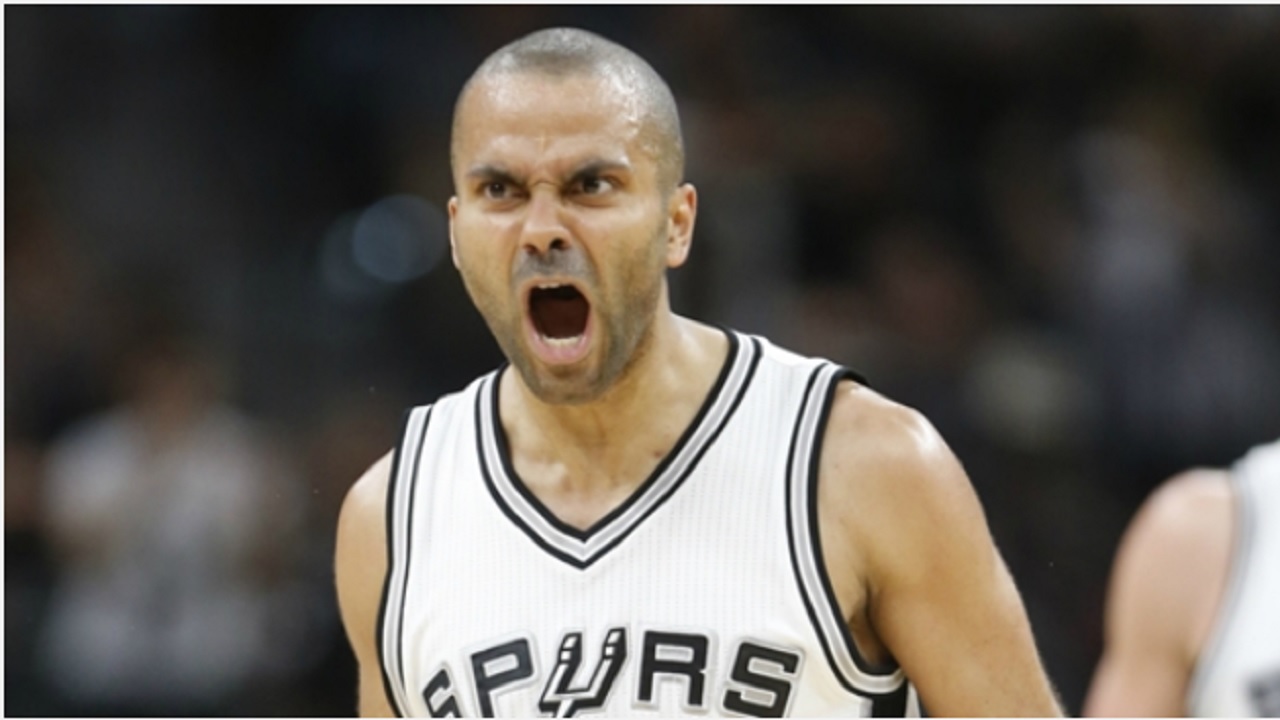 Tony Parker rescued the San Antonio Spurs in the NBA on Monday, leading his team past the Memphis Grizzlies.

The Spurs' starting lineup struggled, so they called on a familiar face to save the day.

Veteran point guard Parker, moved to the bench this season in favour of Dejounte Murray, scored a game-high 23 points on 10-of-14 shooting.

Parker's scoring outburst, a season high, led San Antonio to a 100-98 home win. The Spurs needed to outscore Memphis 30-26 in the fourth quarter to earn the win. Kyle Anderson was the only Spurs starter in double figures (11 points). LaMarcus Aldridge scored just seven points in 31 minutes.

Marc Gasol led the Grizzlies with 23 points and 10 rebounds. While Memphis (18-45) are in rebuilding mode, they have been competitive in some big games this season.

With the win, San Antonio (37-27) moved into a tie for fourth with the Pelicans and Timberwolves in the Western Conference standings.

LeBron James and Larry Nance Jr. helped lead the Cavaliers to a 112-90 win over the Pistons. James scored 31 points with seven assists and seven rebounds, while hitting 11 of 17 from the field. Nance added 22 points and 15 rebounds.

Pacers forward Bojan Bogdanovic scored 29 points in a 92-89 win over the Bucks. He added four rebounds, three assists and two steals while hitting nine of 13 shots from the field (five of seven from three-point range).

Bulls point guard Zach LaVine has enjoyed some breakout games this season, even looking like the future of Chicago's franchise. But Monday was not his day. LaVine scored just four points in 27 minutes of action, while hitting just one of 11 shots from the field in a 105-89 loss to the Celtics.

Donovan Mitchell went with the up and under.

Mitchell scored 19 points and center Rudy Gobert recorded a double-double (21 points, 17 rebounds) to lead the Jazz to a 94-80 win over the Magic.

Houston, led by MVP candidate James Harden, own a half-game lead over the Warriors in the Western Conference, while currently riding a 15-game winning streak. The Thunder are just seventh in the West after winning six of their last 10 games. Oklahoma City have not really been able to click this season even though Paul George and Russell Westbrook have put up gaudy numbers.

NBA ROUND UP: Sparks fly in final seconds of 76ers' win over Cavaliers